The world of witchcraft is diverse. In fact, it’s a melting pot of different cultures, beliefs and personality types. Unfortunately, with the wide variety of people in the community, there are bound to be some rotten apples in the bunch. The following post will highlight five toxic personalities in the witchcraft community, and how to avoid them.

The inexperienced priestess may have read a book or two about Wicca before deciding that she resonates with the idea of being a so-called high priestess. This person is almost always a baby witch (of any age), who doesn’t have much experience with actually practicing the craft — much less with interacting in a coven. The inexperienced priestess may appear confused to learn that Wicca isn’t the only witchcraft path, and may be a fan of books by Silver Ravenwolf or similar writers.

There’s no rule that says a Christian can’t be a witch — and there appear to be a lot of them out there. However, some Christian witches appear to be stuck in the mindset of the church. These types may seem bewildered by the concept of atheistic witchcraft and may exhibit bigotry toward satanists, atheists or those who specifically reject Christ. In my opinion, there is enough in-fighting in the witch community, so adding Christian bigotry into the mix just seems like a waste of time and energy. Many of us avoid Christianity like the plague for a multitude of reasons — some obvious, and some personal. So the Christian witch that can’t let go of his or her anti-other values, in my opinion, is toxic. I avoid them like I do churches.

Of course witchcraft is sensual to many people, and sex magick in and of itself is a perfectly valid path. However, there is a difference between following a path and actively looking to recruit people in search of sexual gratification. The sex magick dude shows up in witchcraft groups in search of “partners,” and he tends to disguise his intents — albeit poorly — as little more than the discussion of the particular path. However, more-often-than-not women who fall for the ploy end up victims of sexual harassment through private message. The sex magick dude is a predatory personality in the witchcraft community. Unfortunately, it’s a community that is chock-full of easy targets.

It should go without saying that you should definitely avoid the sex magick dude. Anyone with any measurable sense of intuition can usually tell these guys from honest people looking for discussion. But not only should these types be avoided, they should be exposed and called-out so others in the community don’t fall prey to their tactics.

Witchcraft is as much a study as it is a practice, and we spend a lot of time reading and researching. So it’s no surprise to find intellectual-types in the witchcraft community. However, there is a difference between being intellectual and being a windbag. The know-little know-it-all witch shows up (usually uninvited) in discussions to share what they believe to be a wealth of clandestine knowledge. These are usually philosophical types who love to hear themselves talk (or see their own words on the screen), no matter how ill-informed on a topic they may be. They love to engage in debates, and may even insert themselves into casual conversations in attempts to debate you about your spiritual path. The know-little know-it-all witch may tell you that you’re wrong about your own understanding of a witchcraft-related topic, but then go on into their own explanation that comes from less knowledge than yourself.

These types of witches, to be honest, are more a pest than anything. Debating can be fun on social media, but it does get tiresome when it’s against someone who isn’t interested in a mutual exchange of ideas. The know-little know-it-all witch really isn’t interested in learning anything or correcting erroneous information. In their minds, they already know everything and they will be right no matter what. It’s just best to avoid them!

There is such a thing as too much positivity. In fact, there’s a concept called toxic positivity, that appears to be rather contagious in the world of spiritual people. In the witchcraft community there are witches who try so hard to portray themselves as positive people that they simply come across as phony. The phony positive witch appears to be all love-and-light and nothing else. She refuses to acknowledge any normal human feelings that go outside the conscious belief that she needs to stay positive 100% of the time. The phony positive witch will try to police others around her, because she wants to maintain the facade of constant positivity.

This toxic personality is particularly insidious, because she vents her built-up negativity in a passive-aggressive way by “losing it” on people that she deems as negative. Have you ever made a satirical or sarcastic comment in a group post, only to be heavily scolded by someone for being “negative and mean?” You likely encountered a phony positive witch. A truly positive person wouldn’t even bother to single you out and acknowledge you, because they’re working on avoiding said negativity. A phony positive witch thrives on virtue signalling, which is one of the most toxic behaviors there is. I avoid these types at all costs.

There are certainly more than five toxic personality types in the witchcraft community, but this list sums up some of the most common. Can you think of any? Sound off in the comments! 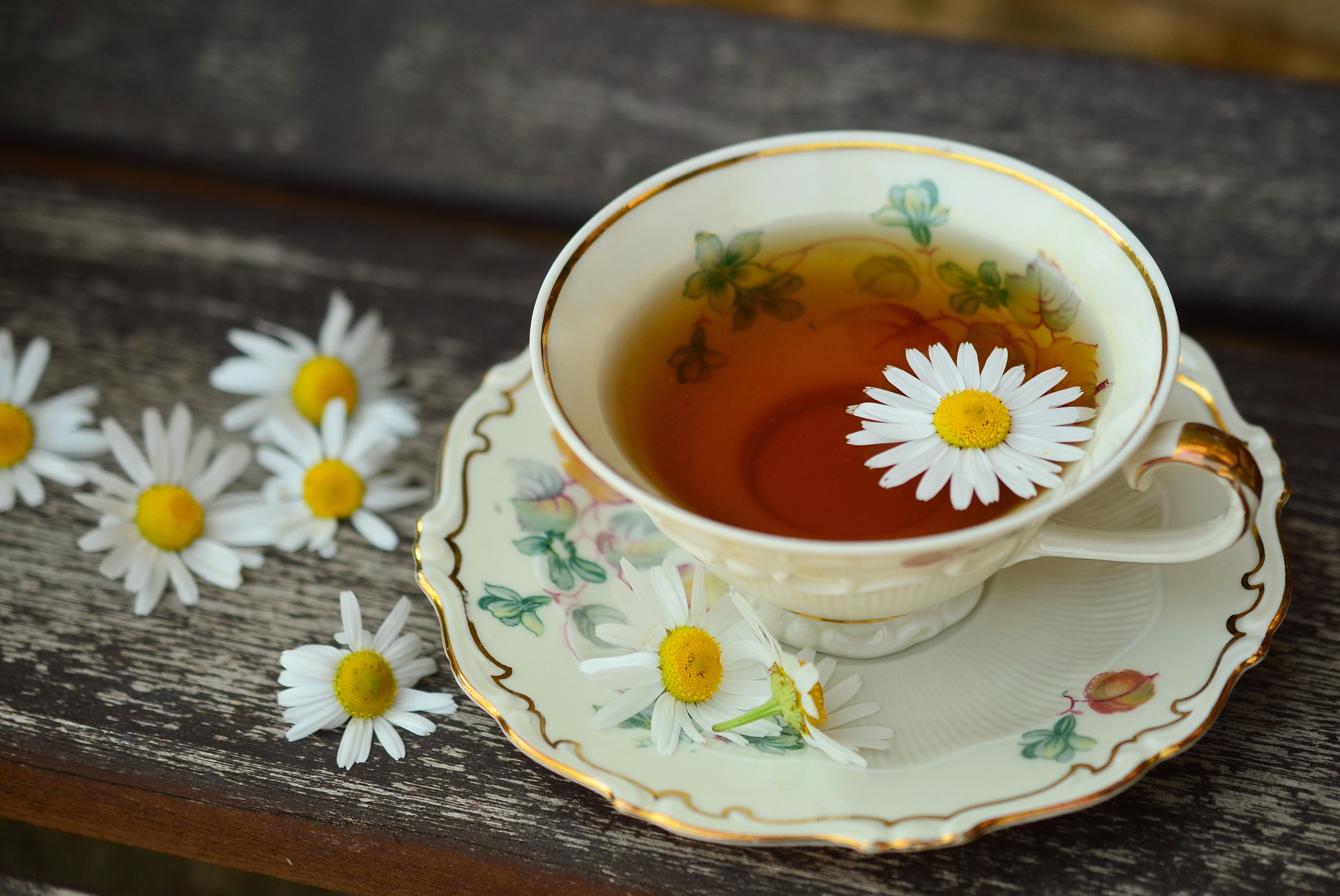 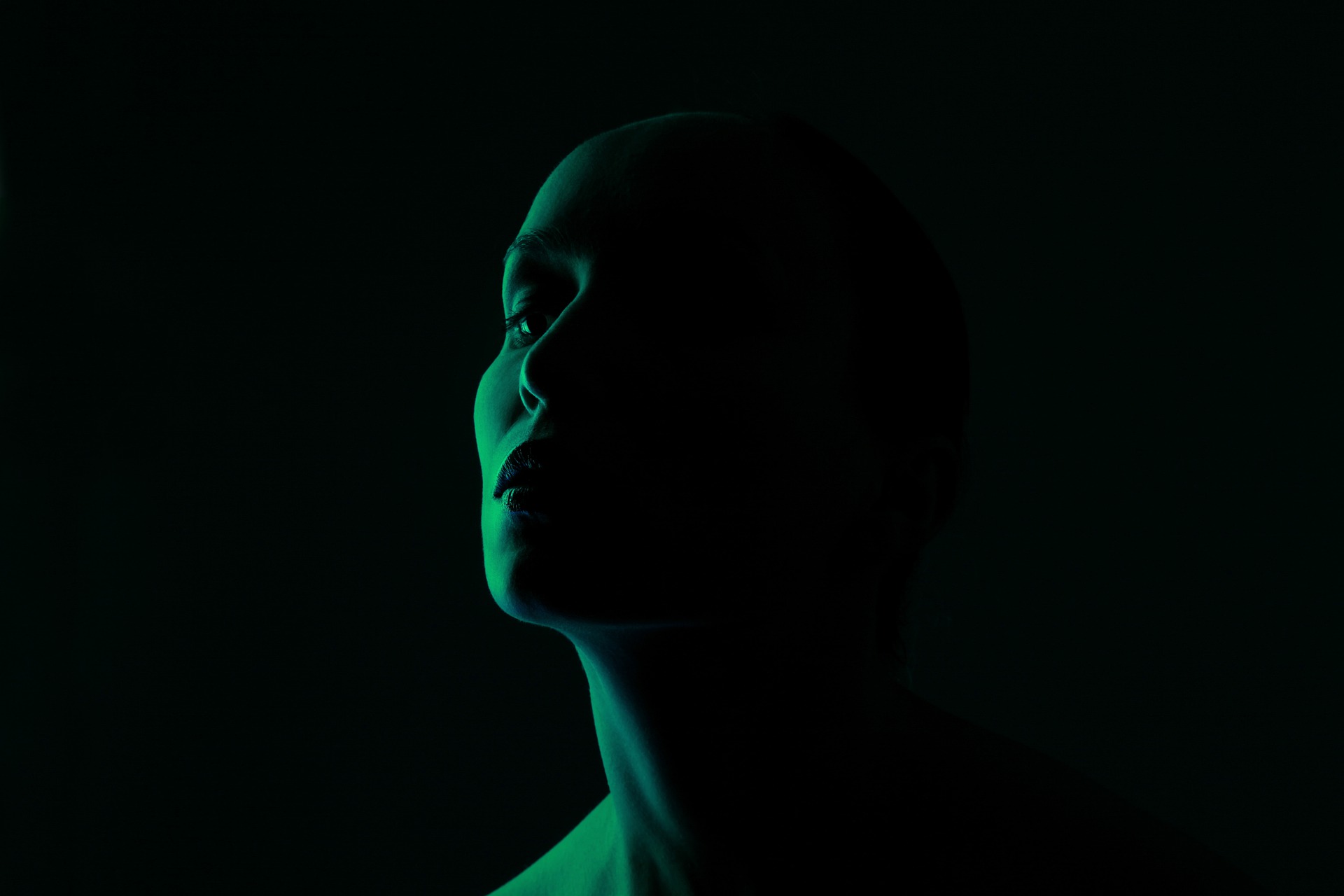 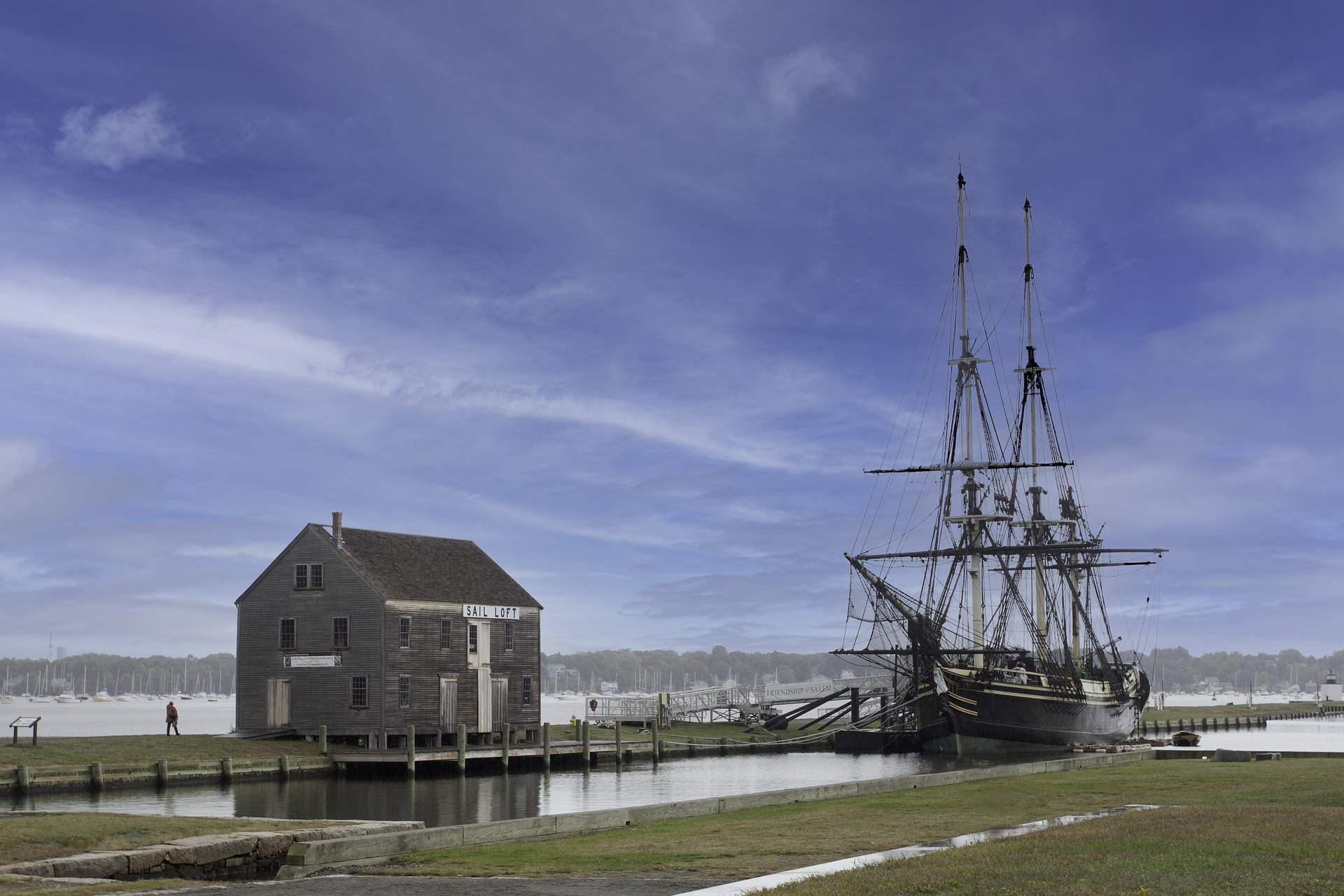 The Witchiest Places to Live