Do you know what flying ointment is? In short, it’s an hallucinogenic salve used by witches in a variety of specific spells and rituals. But it’s really so much more than that, with a history so deeply rooted in the craft that it’s a topic that all witches should at least know about. Before I begin this article, I want to give the strong disclaimer that I do not condone or encourage the inexperienced handling of herbs or any other substances which could be dangerous. Any details shared within this post are for information purposes only. With that said, the following article will provide you with everything you need to know about this traditional witchcraft tool.

Flying ointment was prominently used by early European witches, with most historical recipes originating during the middle ages. However, historians have determined that ancient Greeks and Romans also used these herbal salves to add a boost to their spiritual meditations and rites. References to flying ointment can be found in writings as early as 800 BCE.
Flying ointment gets its name from the hallucinogenic properties it possesses, and could be partially responsible for stereotypical mythology about witches being able to fly. In truth, the only flying witches do is on the astral realm while tripping on flying ointment, but its use is not at all recreational (though I suppose it could be). The hallucinogenic properties of this witchy salve are intended to inspire visions, much like some Native American tribes use peyote, or tribes in the Fiji Islands use kava kava.
The effects of flying ointment are supposed to be specific, in that a full-out hallucinogenic trip is not desired. The precise mixture of plants are supposed to create a substance that has trance-like effects. Flying ointment is supposed to put you in a meditative and waking-dream-like state, not a full-out hallucination.
Animal fat was traditionally used as a base for this traditional salve — in particular, pork fat. That’s because our genetic makeup is so closely related to the pig, that pork fat tends to penetrate our skin and disperse substances which are absorbed in our bloodstream, with great ease. If that sounds too scientific for you, then you’re mind should be blown to know that our ancestors knew this and used that knowledge to make effective flying ointments.
A variety of herbs have traditionally been used in flying ointments, such as belladonna, datura, foxglove and hemlock. These are poisonous plants which can be incredibly dangerous if handled by an inexperienced herbalist, which is why effective flying ointment is a definite wonder to behold. If handled improperly, or in too high amounts, some of these plants can cause blindness, heart problems, respiratory issues and even death. It should be noted that flying ointments made using these incredibly toxic plants are heavy duty recipes. These are serious concoctions that should be treated with the utmost respect.
In some salves, the opium poppy is used as an ingredient. This is a narcotic ingredient which is notoriously responsible for the production of heroin, morphine and related drugs. It is highly addictive, dangerous and illegal to possess and use in the western world.
Cannabis, wormwood, yarrow, lavender, kava kava and oregano are used in weaker flying ointment recipes, which are more for healing than for use in spiritual meditations and rites. They’re also far safer alternatives to the potentially-deadly herbs in the more serious flying ointment recipes. Some traditionalist witches frown down upon these weaker recipes and don’t really consider them to be authentic flying ointments. Nonetheless, the aforementioned herbs are far safer than potentially killing oneself handling plants with which they have no prior acquaintanceship.
Numerous guides exist which instruct you on how to use flying ointment. There are all kinds of different meditations and spells that call for its use. One such spell is to whisper your intent into your jar of flying ointment, before anointing yourself with it. From there, you must meditate on your intent. After your meditation, and after the effects of your flying ointment have worn off, you are to reflect on your experience and interpret it as needed.
Flying ointment isn’t for everyone, but it’s definitely a traditional tool that many witches have used throughout history. Whether or not it’s even effective is really up for debate, but many witches do believe it enhances their practices. If flying ointment is something that you’re interested in learning more about, the first thing you should do is research as much as you can on botany. The more experienced you are as an herbalist, the safer you’ll be in the long run when it comes to experimenting with different plants. You should also research the laws in your area regarding what plants you’re allowed to cultivate and use.
You should absolutely avoid flying ointment if you’re someone who lacks experience with plants. Also avoid this substance if you’re someone who is just looking to “get high.” Flying ointment is a sacred tool to witches and should only be used spiritually. 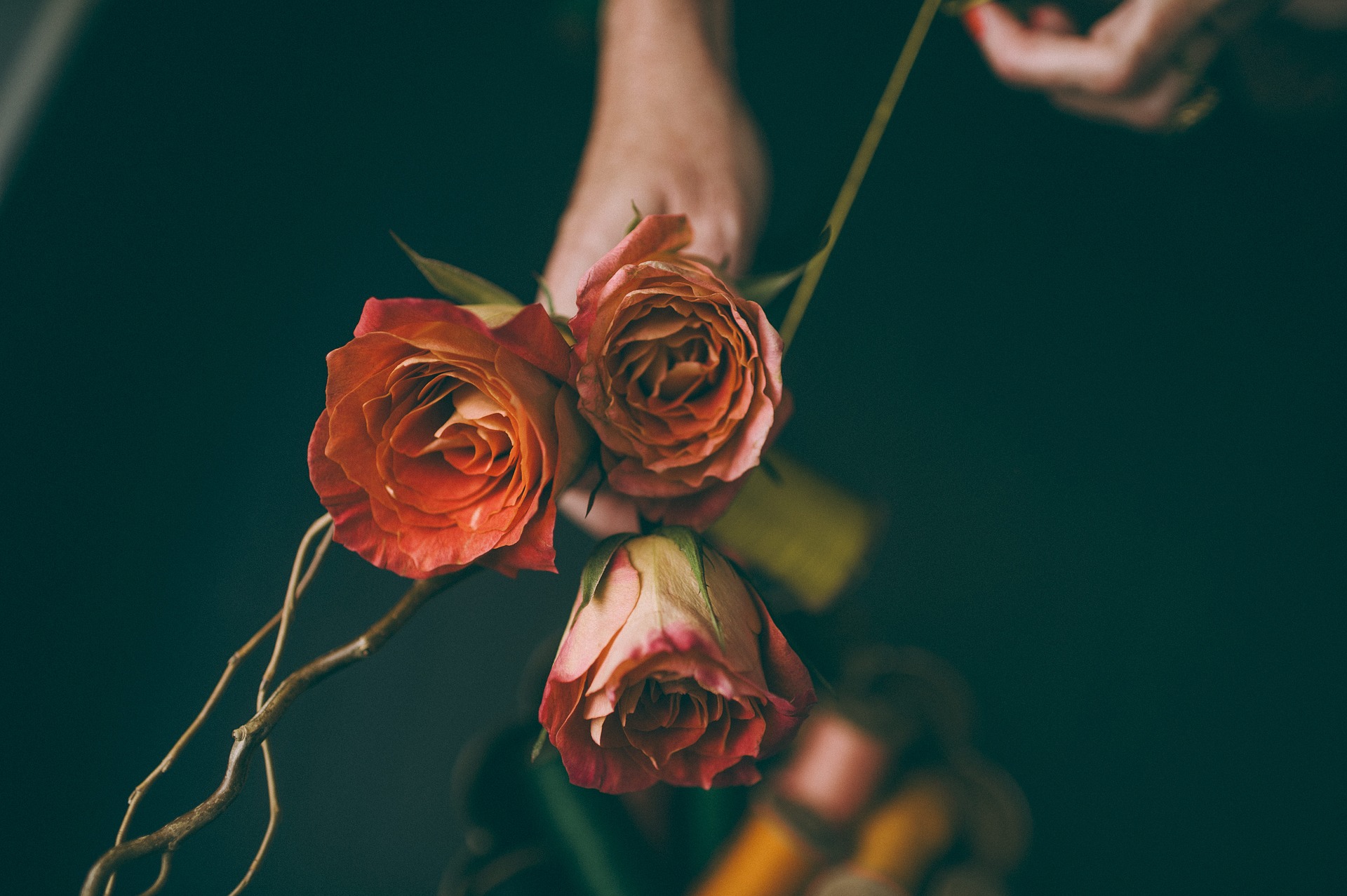