There’s an elephant in the witch room, and we need to talk about it: Men. Anyone who mingles in any of the pagan groups on social media are completely aware that there are both men and women in this community and both are definitely accepted. However, some pagans (some witches, in particular) do debate on whether or not men can even be witches. Is this is a “women only” type of club, or is there really a place in the realm of witchcraft for men? Are you feeling offended by reading this article so far? If so, that’s totally fine. I’m here to shed a little light on why this is even a debate in as modern of an era that we’re in.

History
Historically speaking, the word “witch” has been used to speak maliciously against women in particular. It’s been used to attack a woman’s looks and her personality, and it’s been used to horrifically punish women who weren’t obedient. For example, approximately 90% of the victims of witchcraft trials (executions, torture, etc) have been women.
Meanwhile, it’s true that male witches have existed throughout all of history — just under different versions of the terms given to women. In modern times, the word witch is not gender-specific, and that’s (perhaps) a good thing, as long as history isn’t forgotten.
Sexism in the Pagan community
Sexism (both misogyny and misandry) exists in every arena in life, and religious groups don’t differ. However, there is definitely a sexism issue in the pagan community. There are entire paths dedicated to putting one gender or the other on a pedestal, and there are numerous paths that exercise outdated gender role expectations — many of which completely ignoring that there are more than two genders.
These are issues that can be remedied through education and acceptance, but that has to start somewhere. It should be a no-brainer that all genders bring something important to witchcraft.
Conclusion
Yes, men can be witches. Yes, men can practice witchcraft. However, it’s important (as noted above) to recognize history, and be mindful of what the word “witch” means to women, as well as the history. Recognizing where we have stood historically can help pave a better future for all genders, especially when it comes to the witch community as a whole. 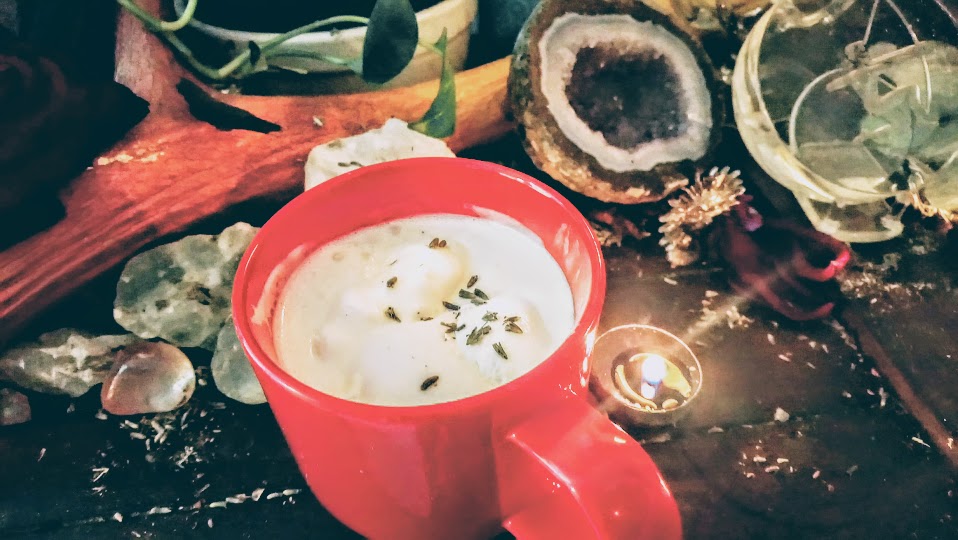 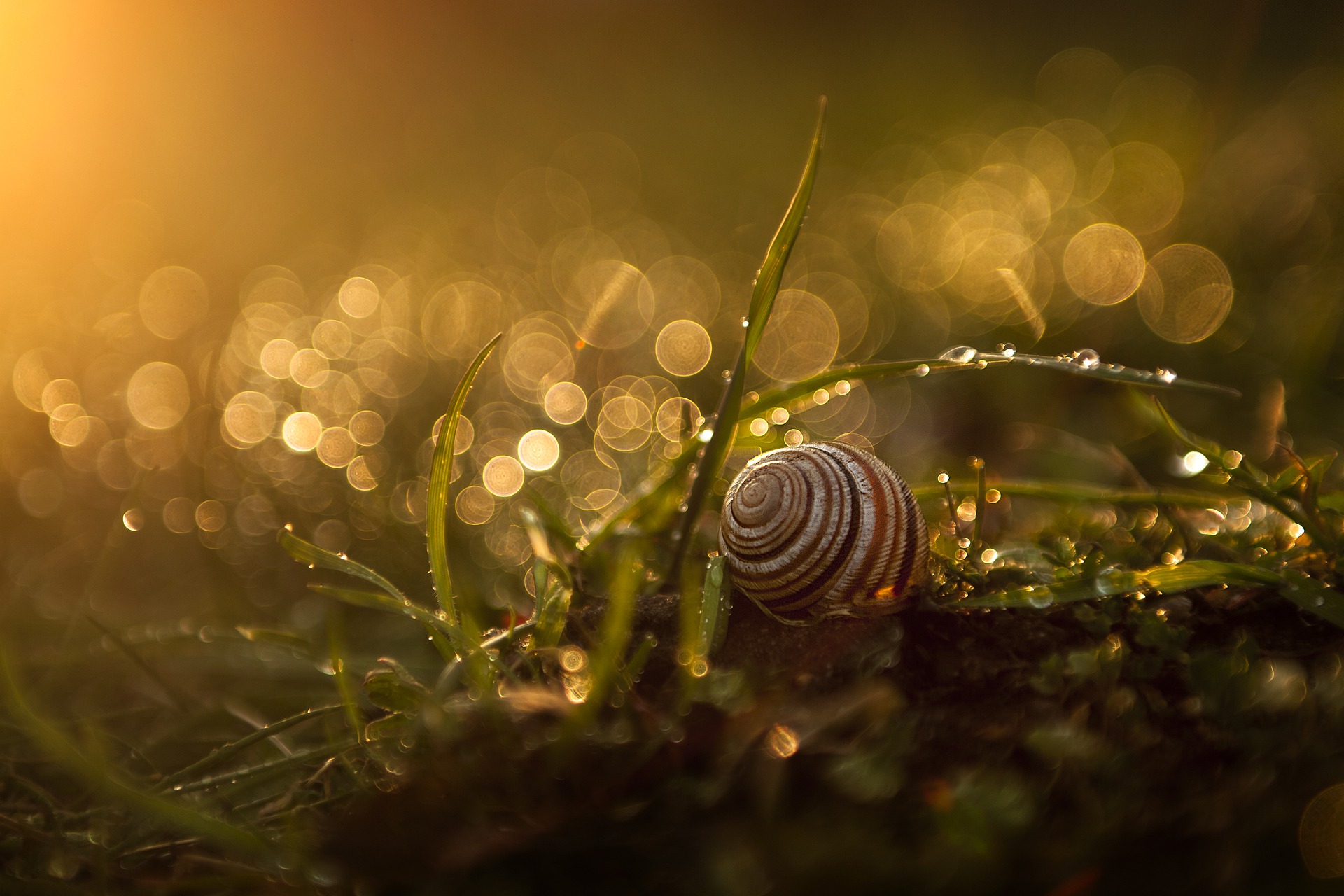 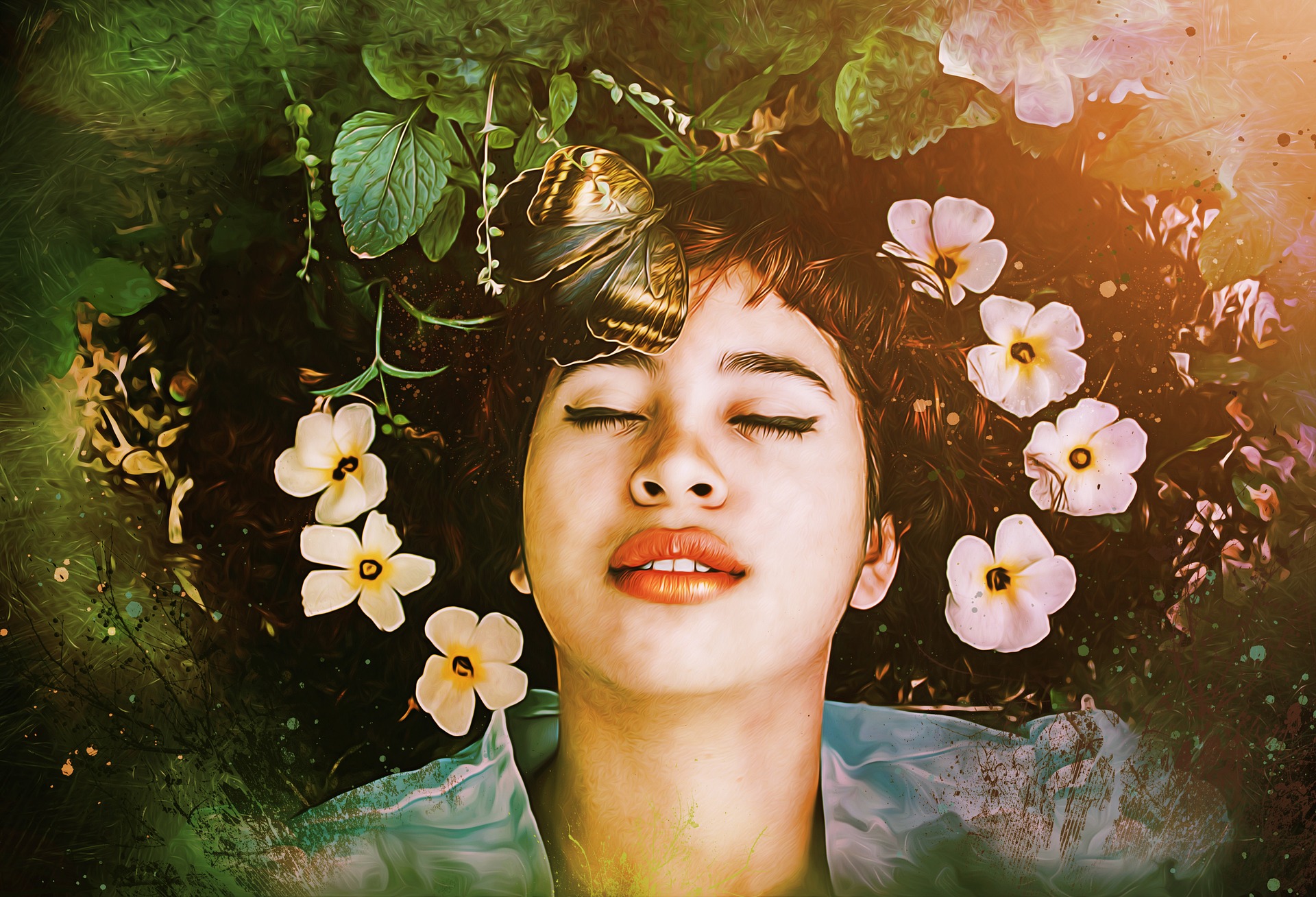