Plants play an incredibly important role in witchcraft, whether you use them in spells or you just enjoy the aesthetics that come with honoring Mother Earth. There are common go-to plants that practically every witch uses (like lavender and mugwort), and there are also more uncommon and interesting plants that have roots in magical use. The following five plants are so interesting, they seem almost fictional — and you can grow and nurture them yourself in your own magical garden.

The Rose of Jericho
The Rose of Jericho is a desert plant from Africa that can survive some of the harshest conditions known to man. It’s a resurrection plant, that can live without being watered for years at a time — but when it does get a drink, it puts on a fantastic display. Soaking a dried and “seemingly dead” Rose of Jericho in a bowl of water revives it, bring it to a full, beautiful bloom that seems like absolute magic.

Any water used to revive the Rose of Jericho is considered blessed water, according to legend. This water can be used for spells, or to water other plants with magical intent. Of course, watering this amazing Resurrection plant is a ritual on its own!

You can get your own Rose of Jericho plant on Amazon very affordably, or you can check with your local nurseries for info on how to get one.

Night Blooming Cereus
This is a type of cactus that thrives outdoors and indoors depending on your growing zone. It blooms at night (as the name details), and produces large, beautiful white flowers. These cacti make great additions to any witchy moon garden. In fact, any night-blooming flower is a downright magical choice.

Living Stones
Living stones are succulent plants that look strikingly similar to smooth river rocks. Don’t be fooled, though! When these “river rocks” bloom, they become far more than non-assuming little stones! Also called Lithops, living stones come in a variety of colors that make them look like they’re from out of this world. Use them to decorate your magical fairy garden or to bring life to your altar, since they are so compact and easy to maintain.

Vanilla Orchid
Not everyone realizes that the popular flavoring and scent, vanilla, comes from a type of orchid flower. You can grow your own vanilla orchid indoors, taking advantage of not only the beautiful waxy foliage, but the natural pods of delicious vanilla flavor. In magical use, vanilla symbolizes feminine sexuality, and is a scent often used in concoctions used to attract men. Growing, nurturing and maintaining your own vanilla orchid brings you even closer to the magical energies involved with how you use the pods!

The snapdragon may seem like your average run-of-the-mill garden flower (and it is), but it’s also so much more than that. Historically speaking, this flower was used by our pagan ancestors to dye fabrics, and the extracted oils were used in a number of magical spells. There’s also something else really neat about these flowers: The dried out seed pods look alarmingly similar to human skulls, which only means you can use them in a number of witchy ways if you see fit. 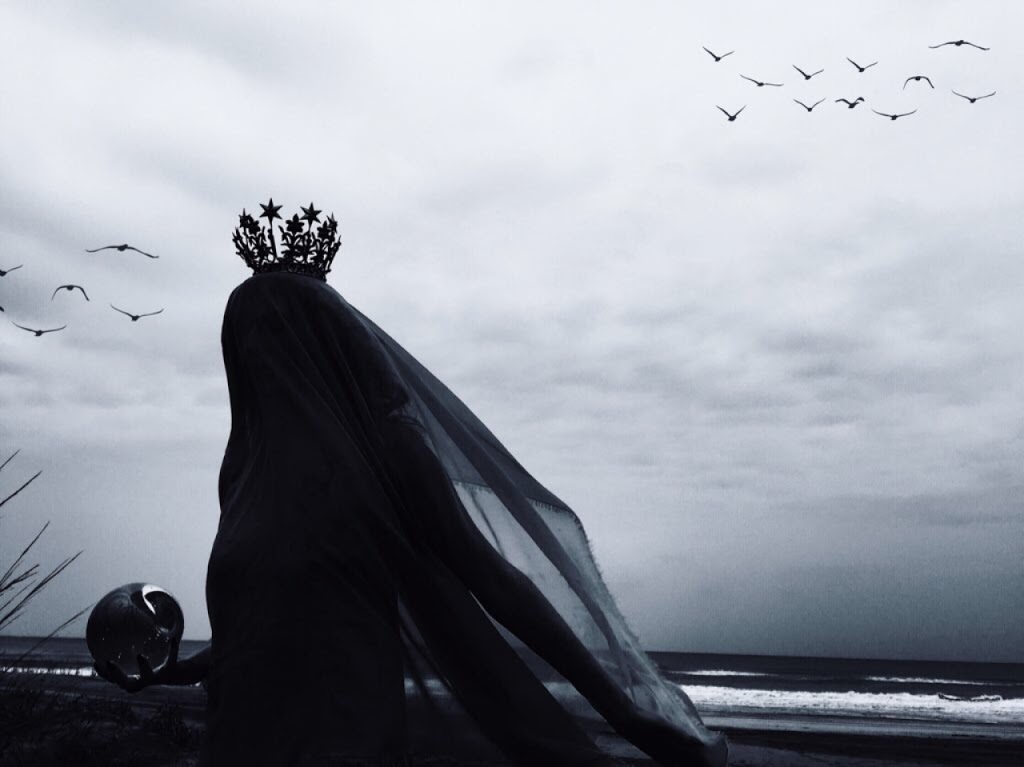