Wicca is an incredibly popular new age religion surrounding the practice of witchcraft with reverence for nature and various deities. It’s a rather new belief system — having been introduced in the early 20th century by a man named Gerald Gardner. Between the 1930s and today, the religion of Wicca has grown to the point that it’s a federally recognized religion in the United States, with all of the same protections of the other popular, bigger religions. However, over the past couple of years, it appears that an increasing number of witches are either abandoning Wicca, or are showing no interest in it as a valid path. The reasons for this are various and many. For example, there are witches who feel that Wicca is a colonizer’s dream — and they don’t want anything to do with it. Others, such as atheist witches, do not like the heavy focus on a male and female deity in hierarchal roles. Overall, the various reasons could all be summed up in one sentence: Wicca is just too similar to Christianity.

Gerald Gardner spent a lot of time traveling the world as both a soldier and a salesman. His travels afforded him the opportunity to not only observe different cultures, but to appropriate the things he thought were “exotic” or “witchy.” He admittedly borrowed elements from what he learned abroad while creating the religion known worldwide as Wicca. Much like Christian missionaries of the distant past, Gardner fancied himself a civilized and educated person in comparison to the people of India and Africa. He, like his colonizer ancestors, felt entitled to “borrow” and use parts of these cultural practices. There are people in the witchcraft community — people who are descendants these various colonized lands — who are offended by the history of how Wicca came to be.

It could be said that — unlike the numerous Christians in the past who killed, raped and converted other cultures — Gerald Gardner had a genuine and sincere interest and appreciation for the practices that he included in the creation of Wicca. However, that simply isn’t good enough for those who wish to avoid cultural misappropriation (whether directly or indirectly).

Some Wiccans may argue that Wicca — in general — doesn’t really require deity worship. However, it’s overwhelmingly obvious that this is a deity-focused path. In fact, the various lore and legends that are widely accepted by Wiccans are as unbelievable as the stories found in the Holy Bible. Instead of the Virgin Mary giving birth to Jesus, it’s the Goddess and the Horned God. Less religious Wiccans look at standard Wiccan lore as little more than metaphorical stories about the changing seasons — and they’re probably right — but there are still those who are literal in their beliefs. There are Wiccans who believe that an actual God and Goddess oversee all of creation — much like the Christian God (but with a mother-wife spin for some reason).

Both Christianity and Wicca have a problem with staying up-to-date with humanity’s collectively changing points-of-view. Like Christianity, Wicca relies heavily on gendered language and outdated roles for men and women. With Christianity, the sexism is more apparent and obvious, with harmful scripture that instructs women to “submit to their husbands,” fully. This scripture has been liberally interpreted by men for thousands of years to the extent that Christian women are even expected to endure domestic violence and other forms of assault in their marriages.

On the surface, Wicca seems to be a far more liberal alternative to the ultra-conservative Christian way of life — and in many ways it is. However, there are philosophies that have long existed in the Wiccan community that are exclusionary, and therefore harmful, to others. The strangely heavy focus on female nudity, menstruation and stages of reproductivity is exclusionary to trans people, women who are barren, homosexuals — and even (to a less important degree) men. In some ways Wicca presents itself as a feminist religion, mostly due to the focus on goddess worship and liberated female sexuality. In some ways it has empowered women, but in others ways it has only pushed women further into the dark ages. After all, it’s not a far leap from Christianity to Wicca, if you heavily associate the role of women with childbirth, taking care of people and sexuality.

The only thing worse than a toxic religion are its toxic followers — and that can be said about both Christianity and Wicca. One of the main problems that comes with a large, mainstream religion is that the followers — in general — tend to be ignorant of its teachings. That can be observed in Christians who pick and choose what they want to believe from the Bible, without really even reading it. It can also be observed in Wiccans who spout the “threefold law” every time someone says something they disagree with. It can be observed in the Christian who is against gay marriage but who wears synthetic fabrics, just as it can be observed in the Wiccan who espouses the “harm none” philosophy, while threatening to hex people they disagree with.

And in my personal experience, both Christians and Wiccans have a tremendous amount of disdain for atheists — and that disdain is increased threefold (see what I did there?) toward atheist witches. If you don’t believe that, I challenge you to bring up the topic of atheist witchcraft around a group of Wiccans, and observe their reactions. With both religions being heavily focused on the belief and worship of deities, their followers tend to react similarly when in the company of those who do not believe in deities at all.

If you’re an atheist witch, you’re likely not going to be the one asking that question. With Wicca being a religion — and a newish one at that — it really serves no purpose for someone who does not believe in deities. For people who are leaving Christianity in search for a more spiritual alternative, Wicca seems friendly, inviting and nonthreatening — but it’s really just the other side of the same coin. 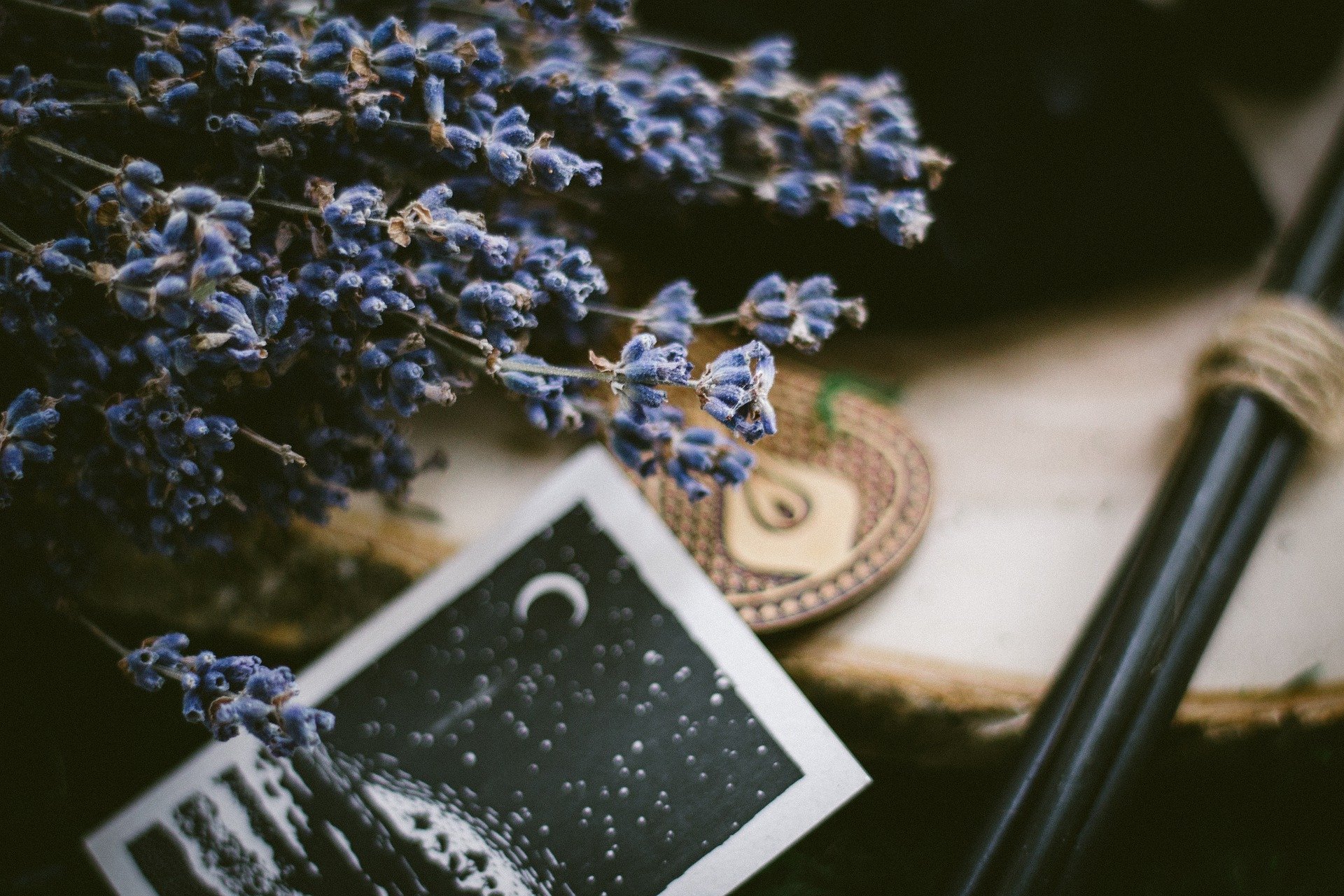 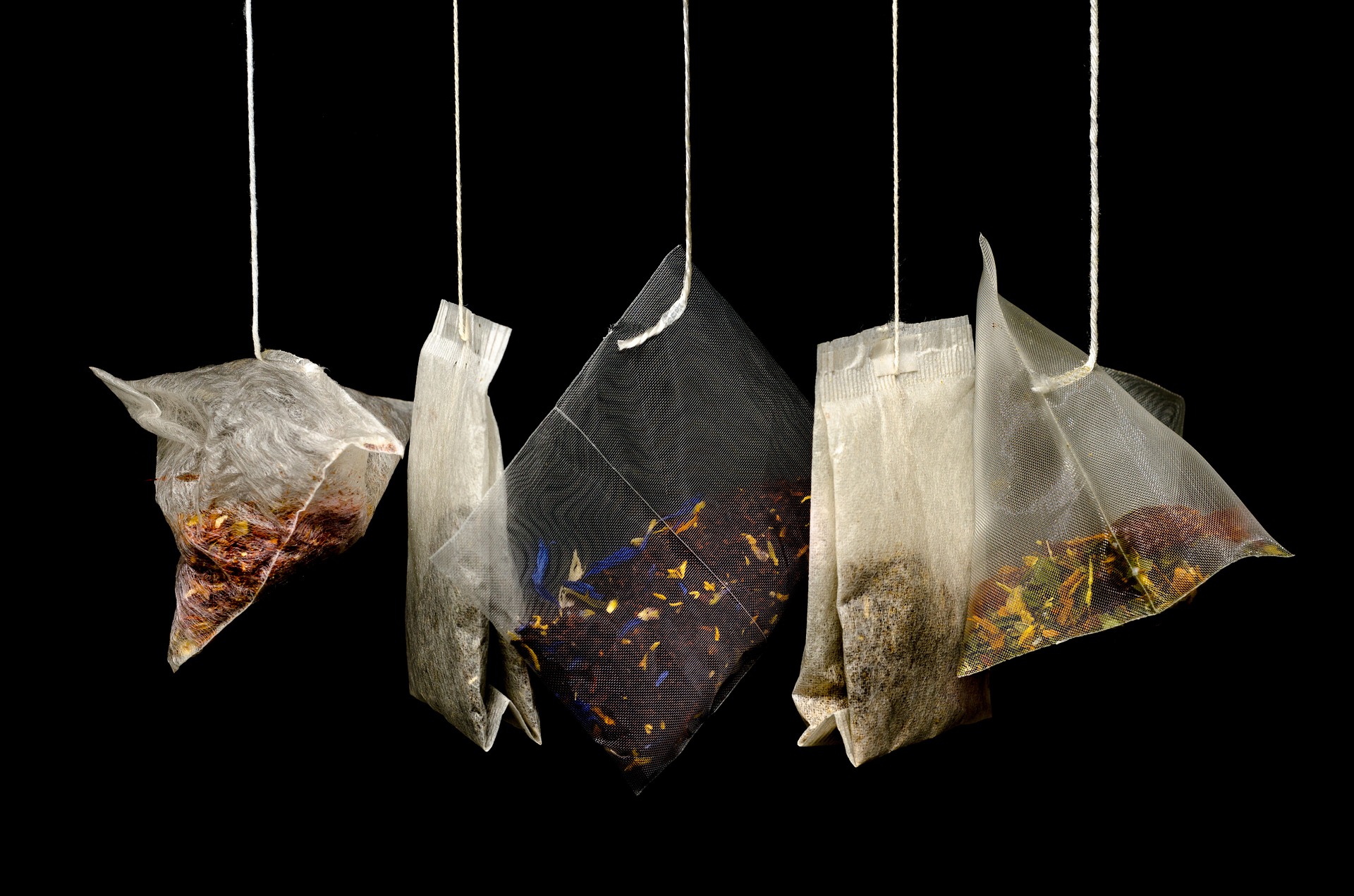