Whether you’ve recently decided that you’re an atheist witch, of you’ve been walking this path alone for years, you may eventually ponder on whether or not you should join a coven. There are a number of reasons a person might want to join a group of witches, and ultimately your own reasons will guide you in your decision. In the meantime, this article aims to discuss the pros and cons of covens.

What is a coven?
By the most basic and general definition, a coven is a “group or gathering of witches who meet regularly.” Using this definition, a coven can really be anything you want it to be. Even an online group where everyone meets virtually falls under this very broad definition. A coven can be traditional, unorthodox, or more like a study group. A coven may recognize some kind of pecking order, or it may be made of equals.

In pagan religions like Wicca, covens follow rigid rules and have set requirements for their members. They are very hierarchical, with clergy and initiates and all the bells and whistles. Covens of these paths tend to be very focused on deity-worship, so it may be incredibly hard to find a place to fit in as an atheist.

Why do covens exist?
Possibly for the same reasons that any other club or group exists: For fellowship.People of like minds are drawn to one another, and when it comes to witchcraft, it’s logically believed that there is power in numbers. That’s not to say that a solitary witch can’t be powerful, though! Throughout history there have been other reasons for the existence of covens, but in modern times are they even useful aside from the social pleasures they bring?

Joining a coven
As an atheist witch, if you’ve managed to find a coven of like-minded people, you may want to get involved. Before joining a group, however, you must always follow the rule that not every person out there is your friend. Covens should be built on trust and mutual respect, but in reality, people can’t always be trusted. If you’ve been invited to an already-established coven, then of course it’s an honor. However, you’ll still be an outsider until you’re fully accepted by all members, and even then that’s not a guarantee. That’s just the nature of cliques and covens, love!

Starting a coven
It’s possible to start your own, but a coven of one isn’t a coven. You’ll need to have friends who are of similar opinion, and who trust you implicitly. Furthermore, each and every one of you must be understanding of all the variances that come with being atheist witches. Not every witch will have the same exact opinion, or the same spell-casting style. I’m not saying it’s impossible to form an atheistic coven, but it’s definitely something that takes work, devotion and maybe some dumb luck.

Grow your own money with this abundance jar spell! 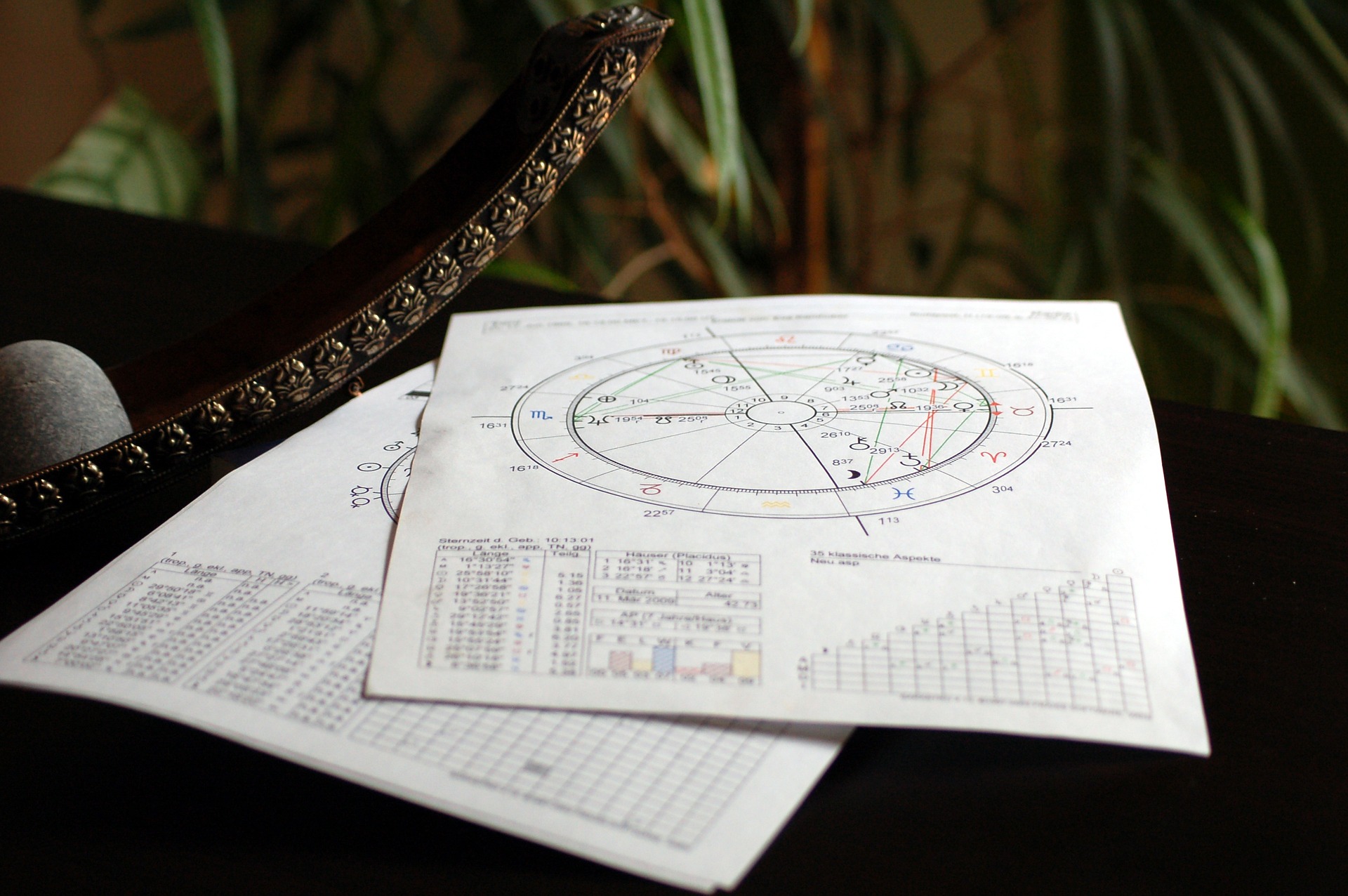