It has been nearly 330 years, but the last accused witch of Salem has finally been pardoned. Elizabeth Johnson Jr. was convicted of witchcraft in the year 1693, and was among the last of those who were convicted during the notorious Salem craze. Unlike many of the other accused witches of Salem, Johnson wasn’t executed, and was able to live her life following the end of the trials. However, she was also never exonerated of her crimes legally.

ABC News reports that a group of 8th grade students took interest in Johnson’s case while their class was learning about the Salem Witch Trials. The students noticed that the accused witch was never given a pardon for the accusation of witchcraft, even though many others who were once-accused had been pardoned. They sought to change this, so they began studying the legal routes that were available to them.

The students, who are all classmates in a civics class at a North Andover, Massachusetts school, petitioned for the exoneration of Elizabeth Johnson last year. The petition was quickly picked up and the decision was approved just recently — with no pushback, of course. Now it’s assumed that all of the formerly accused and convicted witches of Salem have been pardoned, and it’s about damn time.

The women (and men) who were accused and convicted during the 1692 Salem Witch Trials were overwhelmingly innocent. These people were not only Christian people, but they were falsely accused in what has been called an episode of mass hysteria. Many noted historians, however, believe that these people were unjustly convicted as a means to take their land and possessions, or to deal with “difficult” people in the community. Whatever the actual cause behind these trials, every single one of those convicted deserved to be pardoned — and 329 years later is better than nothing. 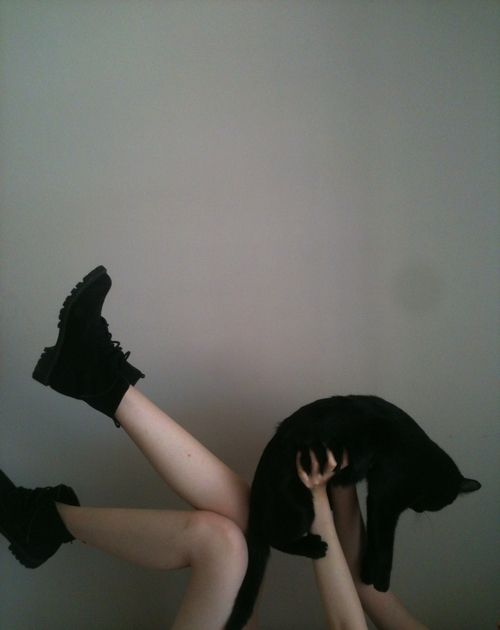 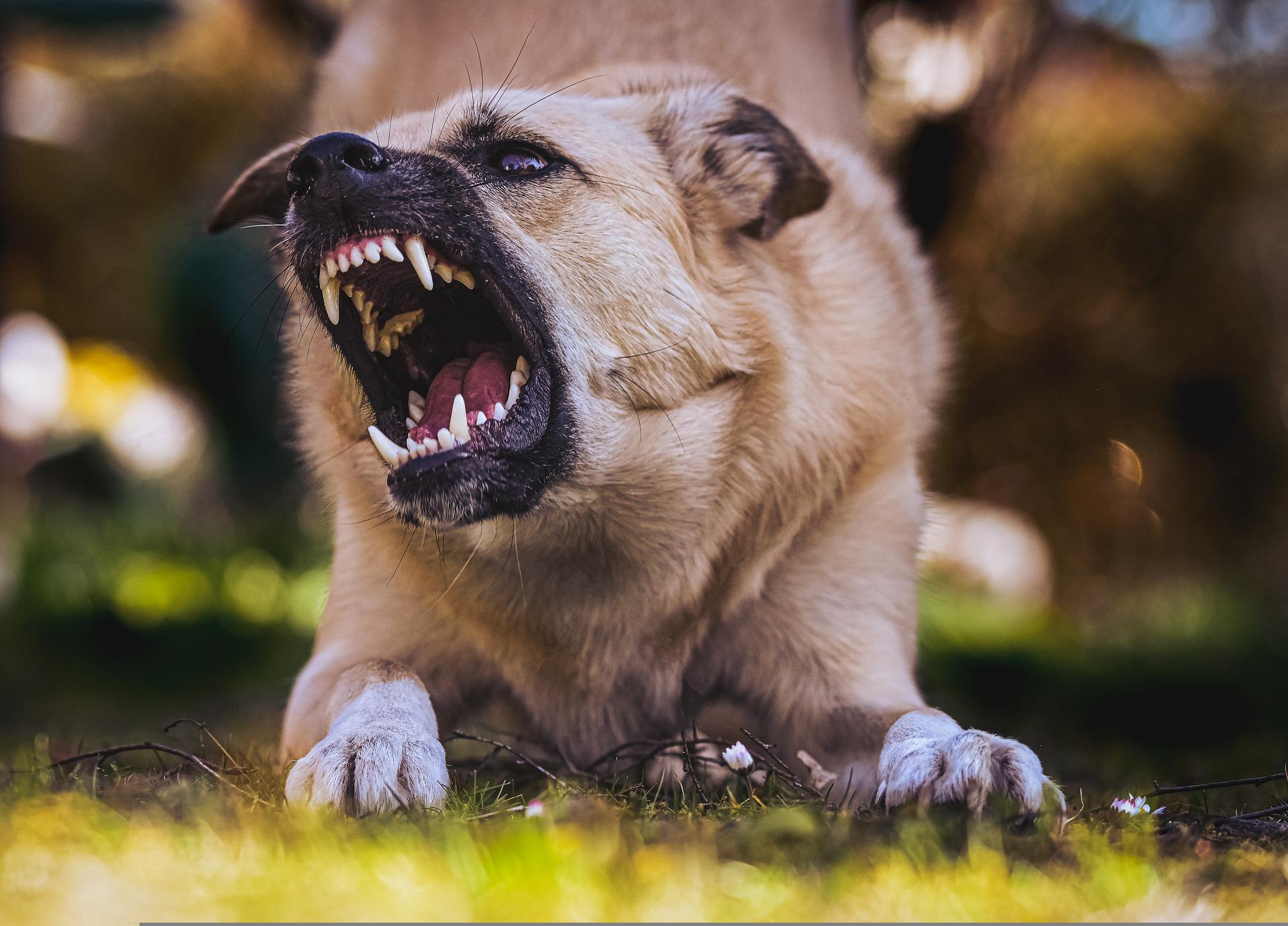 A Protection Spell That Bites Back 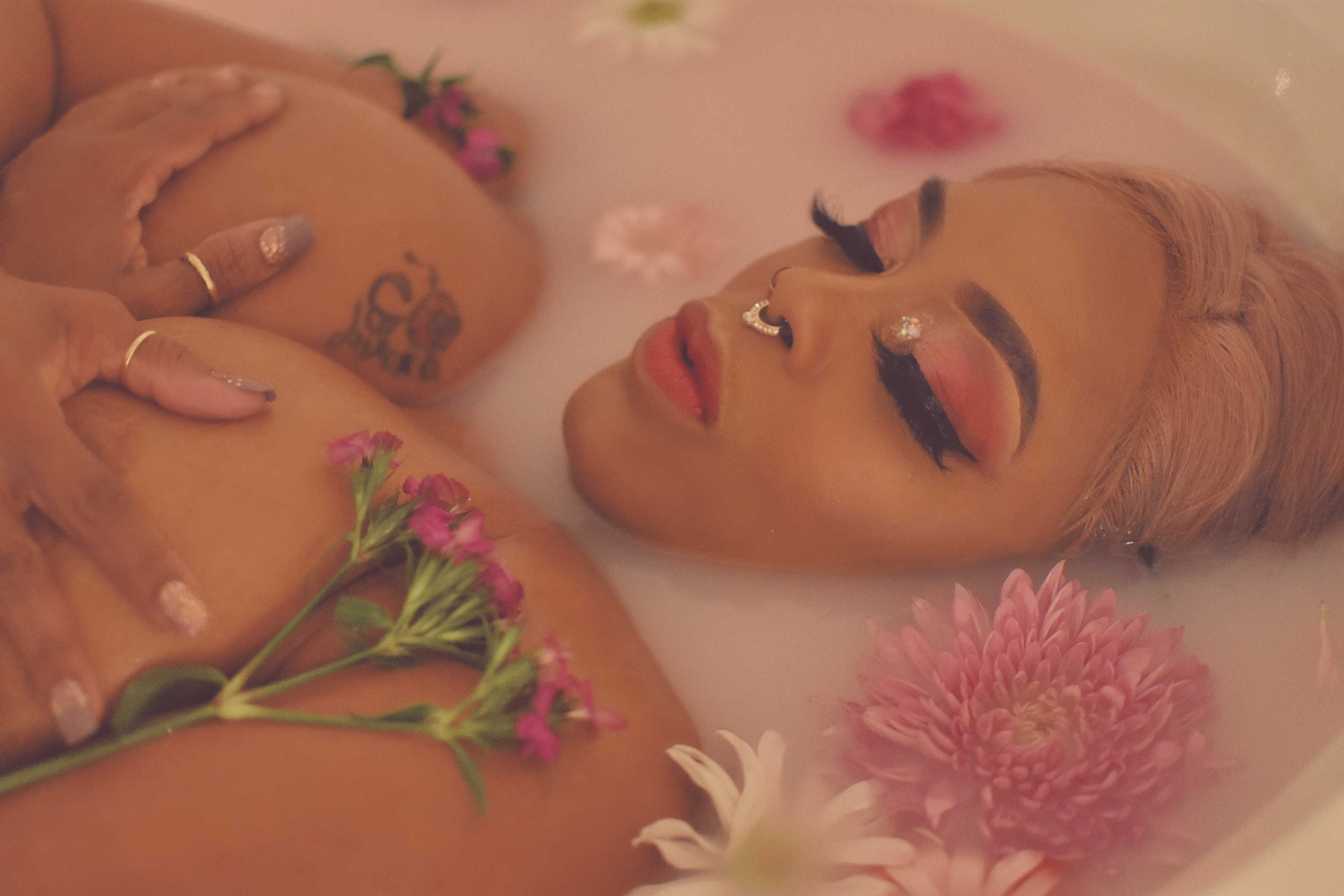 Treat Yourself With A Self Love Springtime Bath Ritual