Halloween is right around the corner, and you know what that means: You’re going to be hearing lots of talk about the thinning of “the veil.” If you’re a new witch — or maybe even an experienced one to some extent — you may not necessarily know what this means, or if it even applies to you personally. The following post will attempt to address this concept, and what it means for atheist witches.

What is ‘the veil?’
Basically, the veil is considered a sort of divider between the material world and the so-called spirit world — or the magical realm, as some witches believe. Think of it as a protective curtain between life as we know it and whatever it is that’s on the other side. Of course, as an atheist witch you absolutely don’t have to believe in that — and many of us don’t. Of course, some do.

Halloween and the thinning of the veil
The pagan wheel of the year places Halloween at the year’s end. Some pagans believe that this is the time of year that the veil is at its thinnest, making it easier for the material world and the spirit world to mingle. This goes by the changing of the seasons from the warmer months to the cooler ones, marking the waning of the growing and harvest cycles. The precise date of these autumn days in ancient times likely varied, but religious witches stick to October 31st.

Is the concept of ‘the veil’ useful to atheist witches?
In a word: No. But individual witches all believe and practice differently. One atheist witch may have absolutely no use for the belief in a spiritual realm, but others do believe in spirits. That is where the so-called veil may be of use. Witches who do believe in the veil that separates realms use Halloween (and surrounding days) to cast spells, study and practice divination. This is out of the belief that the thinning of the veil provides them with either more sensitive powers, or help from the spiritual realm.

Do you believe in the veil? 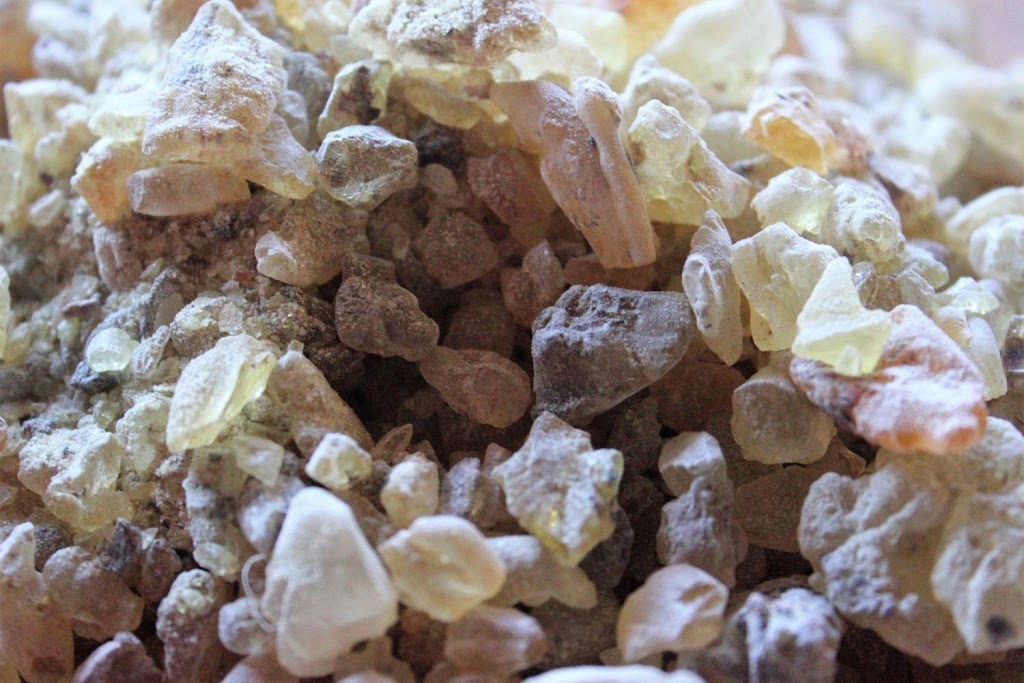