If you’re new to the world of witchcraft and want to start exploring it, you should first know that there are several different paths worth studying. If you spend any time at all on pagan websites or social media groups associated with spirituality, you’ve probably already encountered several types of witches and a myriad of occult-hobbyists. The following post will describe some of the many different types of witchcraft, and how you can choose which path is best suited for your spiritual needs.

Wicca is by far the most popular path on which beginner witches embark. That’s because it’s the most common religion associated with witchcraft and spirituality, and most books available on the topic tend to be Wiccan-focused. Wicca is a modern religion whose followers claim to follow “the old ways.” Wiccans borrow elements from traditional European practices and incorporate the worship of a God and Goddess. There are many types of Wiccans, and they vary on what and how they practice. For the most part, Wiccan witchcraft is nature-focused, and practitioners try to hold themselves to a so-called threefold law. Wicca has been called one of the fastest growing religions “in terms of percentage,” by some sources, so there is no doubt how popular it has become.

Folkloric witchcraft is referred to as a “traditional” practice, which derives a lot of study from folklore and history. Folkloric witches tend to model their practices off mythical witch archetypes, such as fictional figures like Merlin. They also combine historical documents from various witch trials and other mentions of witches and occultists through history to supplement their beliefs and practices. To be opinionated for a moment, folkloric witchcraft seems whimsical and fun, but not entirely based in the reality of the practice of the craft. However, it’s a valid path that attracts many witches with all the charm that fairy tales emit.

Some sources have likened this path to the pop-culture aspects of Chaos Magick, citing various fictional works as the source of their belief-structure. Folkloric witches do cast real spells, regardless of the basis of their beliefs.

Chaos Magick is an interesting path that fluidly weaves in and out of other paths, while also standing on its own. This path is composed of a variety of individual beliefs and sub-paths that are quite difficult to peg down in just a few words. To sum it up, Chaos Magick is focused on results, and however you get those results is entirely up to you. Chaos magicians make use of sigil magick a lot in their craft, and sex magick also sometimes plays a role.

Some who follow this path may believe in a variety of deities from a mixture of several ancient and modern cultures. Some may even reject the incorporation of any deities at all — and some use pop culture figures like actors, musicians and even fictional characters, in place of deities altogether.

Not to be confused with Folkloric Witchcraft, folk magick includes a wide range of practices — including Hoodoo rootwork, old Pennsylvania Dutch “powwow” and many other eclectic country-style beliefs. Folk witches borrow their practices and beliefs from these old timey elements, and some even practice according to information handed down by their ancestors.

Secular witchcraft and atheist witchcraft are one-and-the-same. This type of witchcraft doesn’t focus any belief on deities. Secular witches cast spells, study the occult and may even be highly spiritual in different areas of belief, but they reject the belief and use of gods and goddesses. These are non-religious witches who tend to have a great respect for education, science and finding the wonder in reality and fact-based living — while also tapping into the unknown with eager interest.

Some witches who claim the secular title disagree with the atheist correlation, because some secular witches do indeed believe in deities. They simply separate the practice of their craft from their belief in deities, making their practice secular.

There are many other paths and subpaths of witchcraft, making it seem like a daunting task to pick one that best suits you. It’s incredibly important to take your time and explore all your options thoroughly to see which path — or combination of paths — resonate best with you. Witchcraft is such a fluid concept, that it is totally okay for you to explore any variety of paths you want in order to nail down exactly what calls to your spirit. 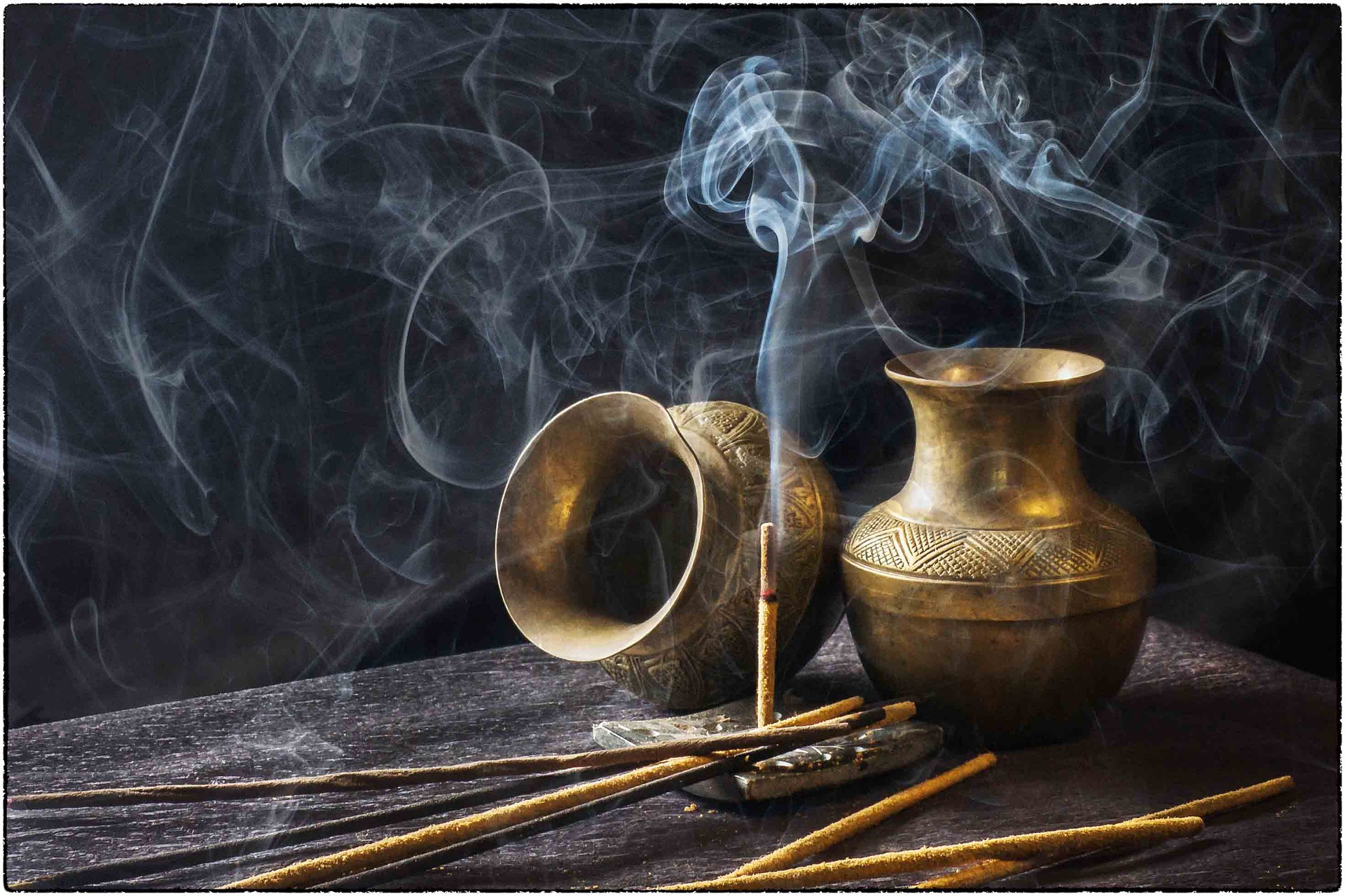 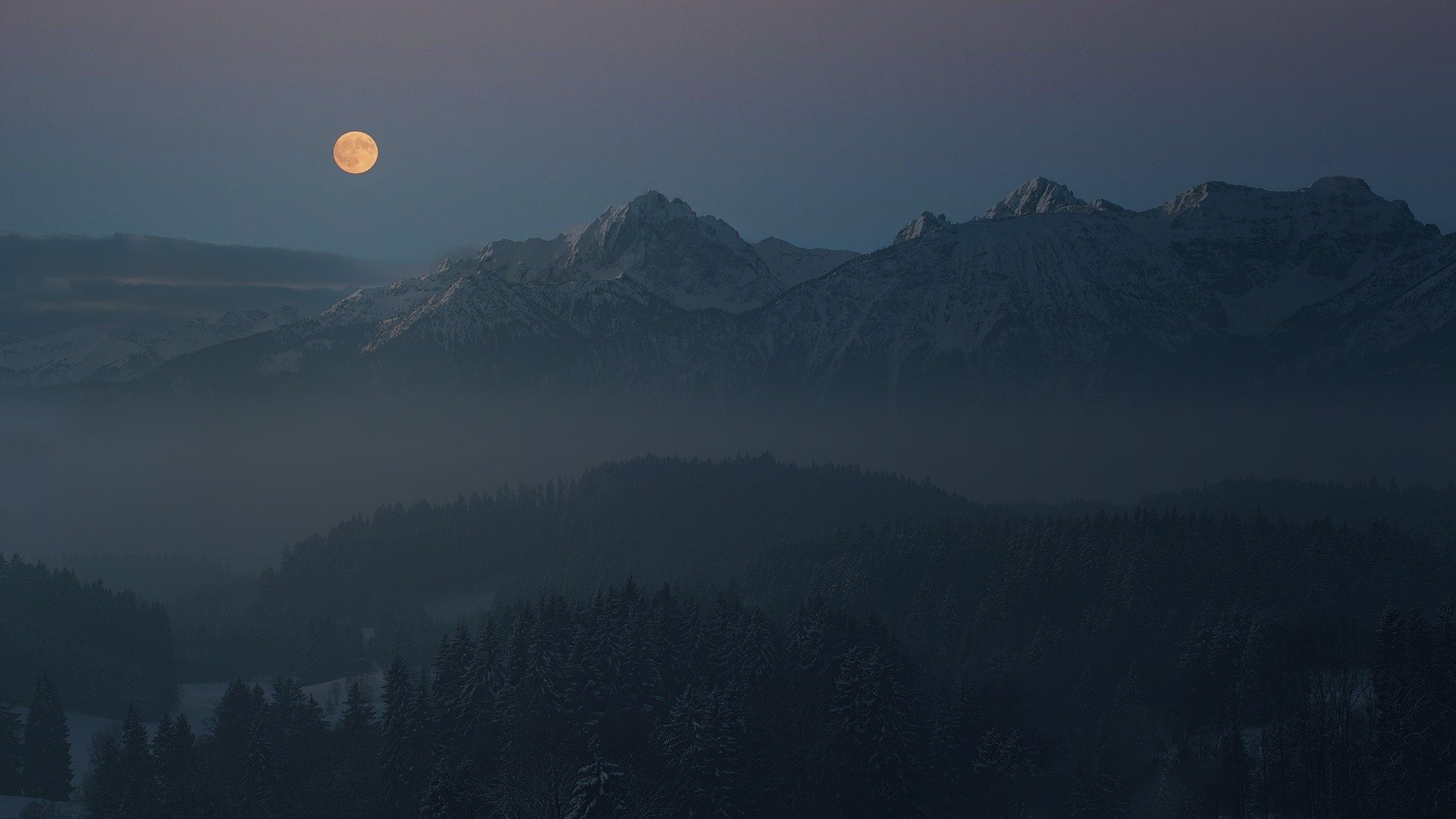 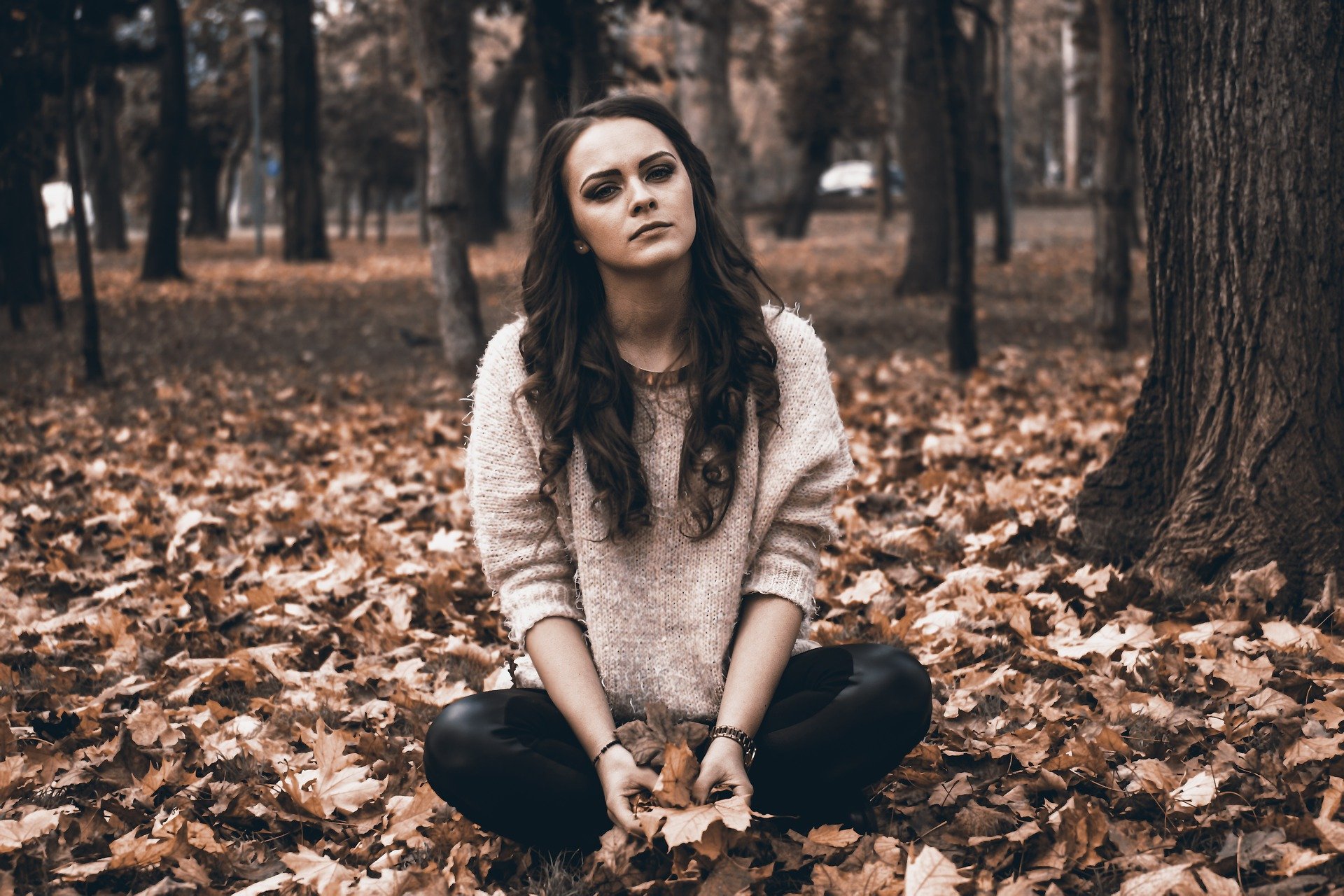