RTS stands for Return to Sender, and is a common term in the witchcraft community. It is also a play on words associated with receiving unwanted letters or packages in the mail. The idea is to send back the intent that was initially aimed at you. Get it? A return to sender spell (RTS) is often cast after someone has wronged a witch or tried to cause harm on them, but did you know you can (and should) RTS gifts and blessings you’ve received from others?

When you cast an RTS spell after you’ve been wronged, it’s clear that you’ve done so because you know you’ve been wronged. This is a passive approach that really only works when someone is aware that they’re being targeted by someone malicious. Unfortunately — and truly — many witches are stealthier than this, and do send their hexes in the form of blessings and gifts. In other words, a target can be unwittingly receptive to cursed intent by openly trusting and accepting gifts and blessings.

On the other hand, sometimes a smoke is just a smoke — meaning that sometimes a gift is just a gift and a blessing is just a blessing. The person who gave you the gift could have legitimate good in their heart, with no ill intent targeting you whatsoever. This is also a good reason to RTS any gift you’ve received. If a gift is given to you with positive intent, then an RTS spell couldn’t possibly cause harm, as it would only be returning the intent sent to you. In other words, you’re just sending the love right back to them, which is a good thing.

Whether you think a gift is being given to you with honest intent, or if you think there may be some hidden agenda to the gift-giving. A return to sender spell works as a sort of insurance that any intent being sent your way will only bounce back to the senders — plus you get to keep the gift. 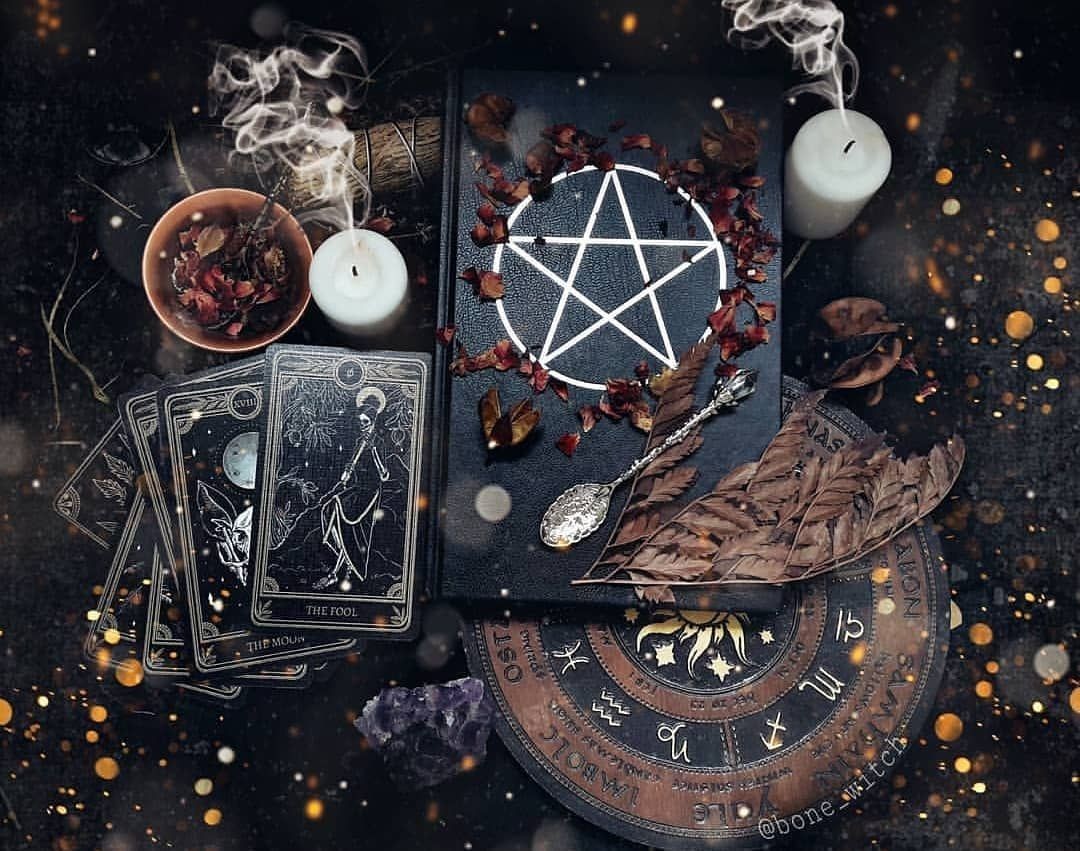 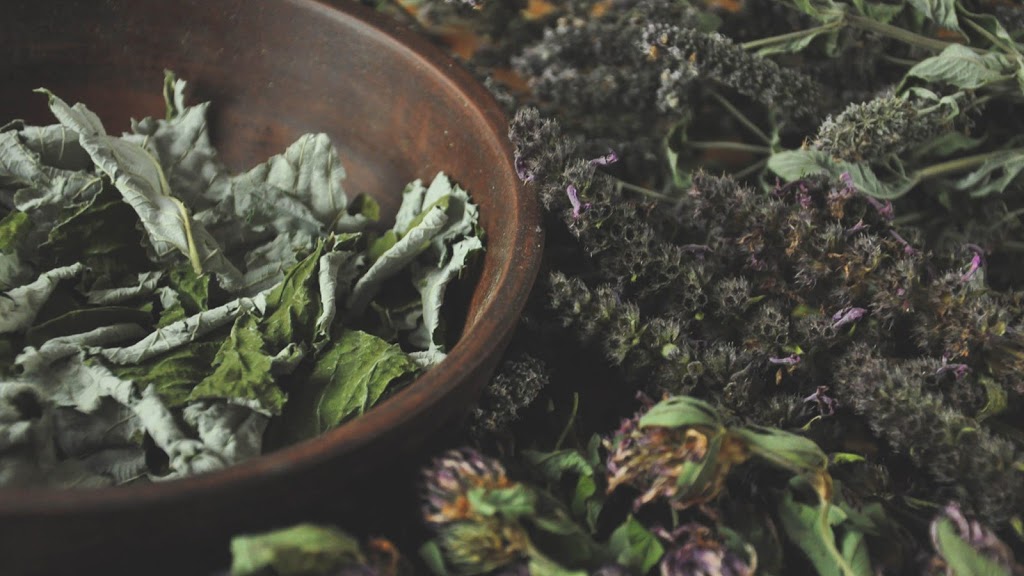