Isabella Brome was an English woman in Durham, England during the 1440s. Not much is known about her, other than the one court document which names her and another woman named Mariot de Belton as witches. According to the document, Brome and her accomplice were accused of telling women that they could use witchcraft to procure husbands for them. Both Brome and Belton were made to argue against the accusations that they were committing the crime of sortilege (another word for witchcraft). Fortunately for both women, they were eventually acquitted and were not punished for the crimes they were accused of committing. Nonetheless, even though they were deemed innocent women, their names have lived on in the collective documentation of witch trials to this day.

While there isn’t a lot known about Isabella, her genealogy is easy to trace. She married twice, and between her two marriages she produced at least six children.

The surnames associated with descendants of Isabella (or Isabel) Brome are as follows:

Mariot de Belton, much like Iisabella Brome, is a largely unknown person in history. She was merely a woman who existed, and who found herself on the wrong side of the law in regards to witchcraft. This woman did exist, but her genealogy at this time is not known. If any documents regarding her lineage are uncovered, this post will be updated to reflect any new information.

Magic in Britain: A History of Medieval and Earlier Practices;Robin Melrose; 2018 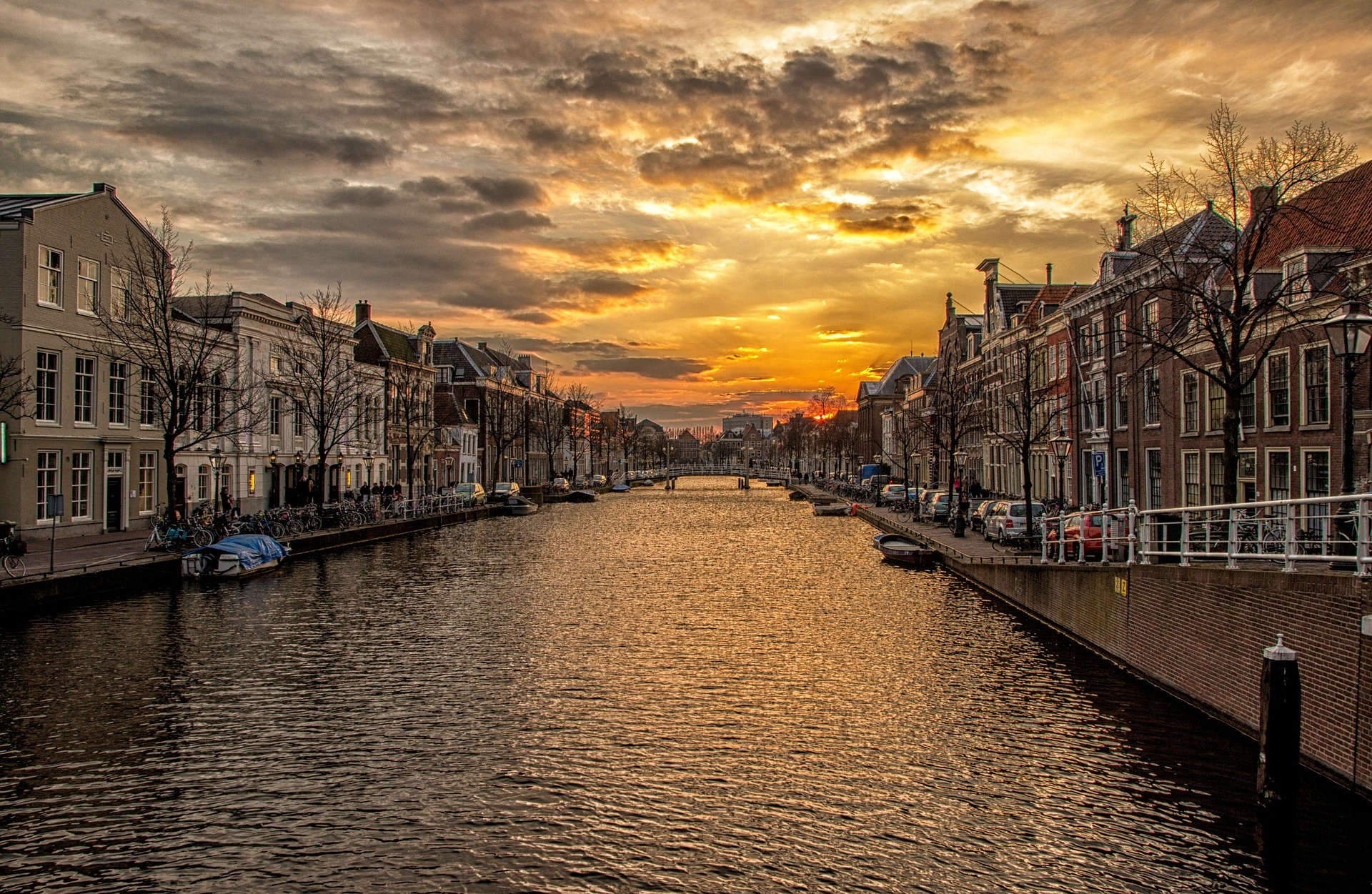 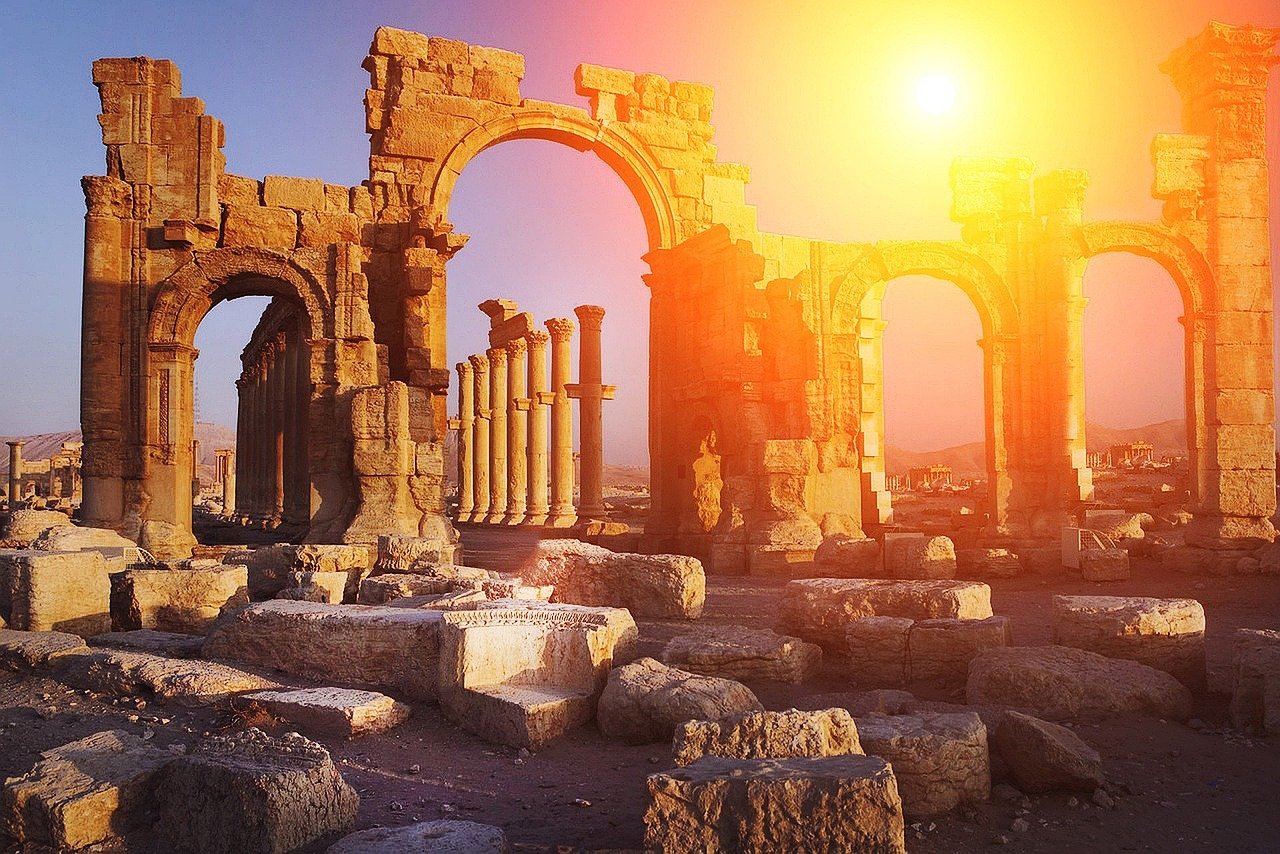