Copal is a naturally aromatic resin that comes from the bursera family of trees — especially the aptly named copal tree. It’s widely used as a natural incense in a variety of cultures, but in witchcraft it has some specific uses. The following article will outline all you need to know about the magical uses of this wonderful, natural incense.

History and Geography
Copal trees are mostly found in Central and South America, but also in parts of Africa and India. These trees grow in wet, tropical areas in the deep shade. These are rain forest trees, and as you know the world’s rain forests are threatened. In fact, the copal tree of India is “facing threat of extinction” according to some sources. This is being blamed on over-harvesting and exporting.

Copal has been used for thousands of years. Ancient Azetcs and Mayans burned large amounts of the aromatic resin atop temples to cleanse villages and conduct other important rituals. The ancient people of Mexico considered copal to be a medicinal substance, and believed that it could cleanse the body of impurities and illness. An added bonus was that it kept mosquitoes away. Keeping mosquitoes away would certainly being a must for ancient people who lived in damp, humid rain forest regions.

Use in witchcraft
Copal smells great and is deeply rooted in ritualistic use, making it a marvelous incense to use in spell work. In general, it’s good as a multipurpose incense for meditation and any spell you want to cast pertaining to cleansing, protection and healing.

You can also use copal in spells regarding banishings and bindings. With it being such a multipurpose incense, its use rests mostly in the intent of the spell being cast and any traditions that they may follow. For example, the Mayans considered it a highly spiritual resin that could be used to consecrate tools and as an offering.

It’s a masculine material under the element of fire, and is ruled by the sun — according to Herbal Riot.  Keeping this information in mind, copal can be used in passion and love magic as well as other spells that call for intense emotions of any kind.

For divination purposes, meditate while burning this popular incense. Relax and focus on the questions you want answered while meditating on the relaxing aroma of this ancient tree resin. Once you’ve done this, you can read your tarot or engage in your choice of divination — relaxed and reflective from your meditation. 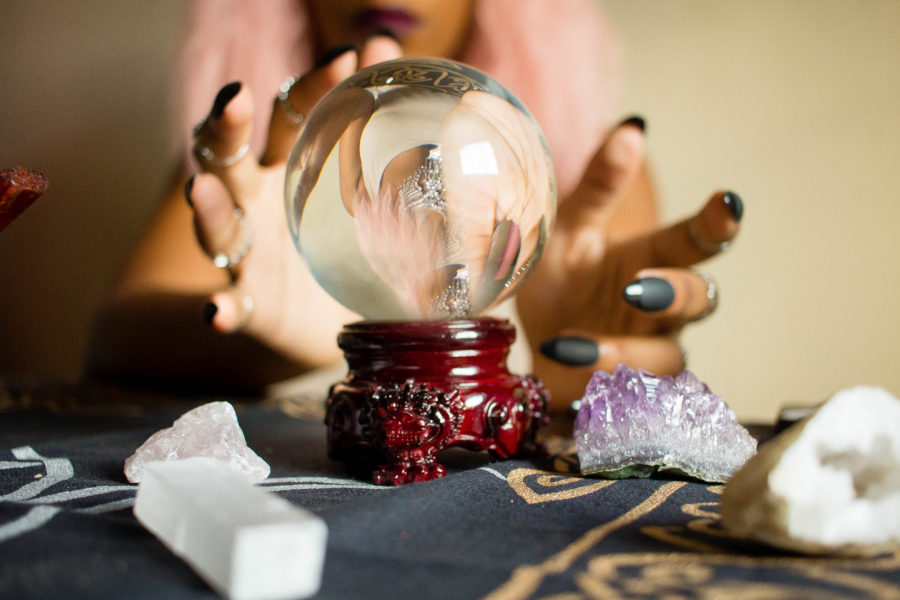 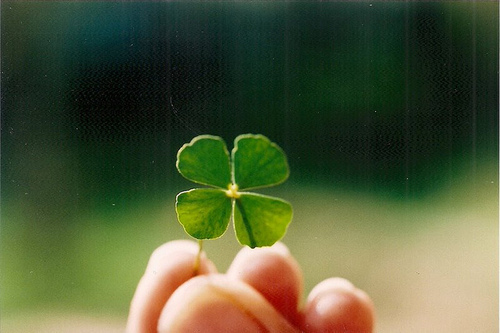