Atheists are jerks, right? Or, rather, they can be. I’m probably not going to make many friends in the community for saying that, but it’s true. I’ve been an atheist my entire life, and I’ve expressed myself loudly, proudly and actively. I may write from a place of spiritual balance with my absence of belief in deities, but my life — like anyone else’s — has been a journey. There was a span of time for a few years that I abandoned my spirituality and considered myself not only an atheist, but a hardline skeptic who looked down on anyone who had differing beliefs from my own. I was haughty, and I treated people like they were all just idiots. This was during the years 2012 through 2015, and I was a loudmouth who considered any discussion a “formal debate” in which the other person was held to nearly impossible academic standards. No matter what, they were wrong — and I was right.

It took a few years of growth, study and maturity to realize that the atheist community, in general, is a white boy’s club. When I say this, I don’t mean that all atheists are white guys, but the general community of people who appear to congregate into organized bodies — and their figureheads. You know who I’m talking about; People like Richard Dawkins, Bill Maher and the weirdoes who follow James Randi like they’re in some kind of cult.

There is a difference between speaking out for civil rights such as keeping a separation between church and state — and being antisemitic, xenophobic and sexist. Sadly, a lot of so-called “new atheism” is exactly those awful things.

You can be an atheist without being a jerk

Honestly. You can live with an absence of belief in something, while at the same time showing respect for those who do believe in whatever it is you’re rejecting. Of course, I say this while only keeping rational situations in mind. I’m not saying you have to be unnecessarily nice to someone who believes in something dangerous or harmful. I’m not even saying it’s wrong to have a chuckle or two at what you may find absurd — but there are always lines, whether obvious or not — that shouldn’t be crossed.

Consider what it is you are rejecting, and if you’re really an atheist at all or just someone who is contrarian to other cultures and persons who are different from you. Are you someone who just doesn’t believe in the idea of deities, or are you someone who likes to feel intellectually superior to others? Do you have a lack of belief in creator gods, or are you just weirdly interested in making fun of Jewish people, Muslims and indigenous cultures? Are you comfortable with yourself, or are you still living in some “rebellion stage,” where your existence is a melodrama used to stick it to your family and your hometown?

Even non-spiritual atheists could use some shadow work in their lives to figure questions like those out for themselves. As a spiritual atheist, you probably already know that all too well.

How to stop being a jerk 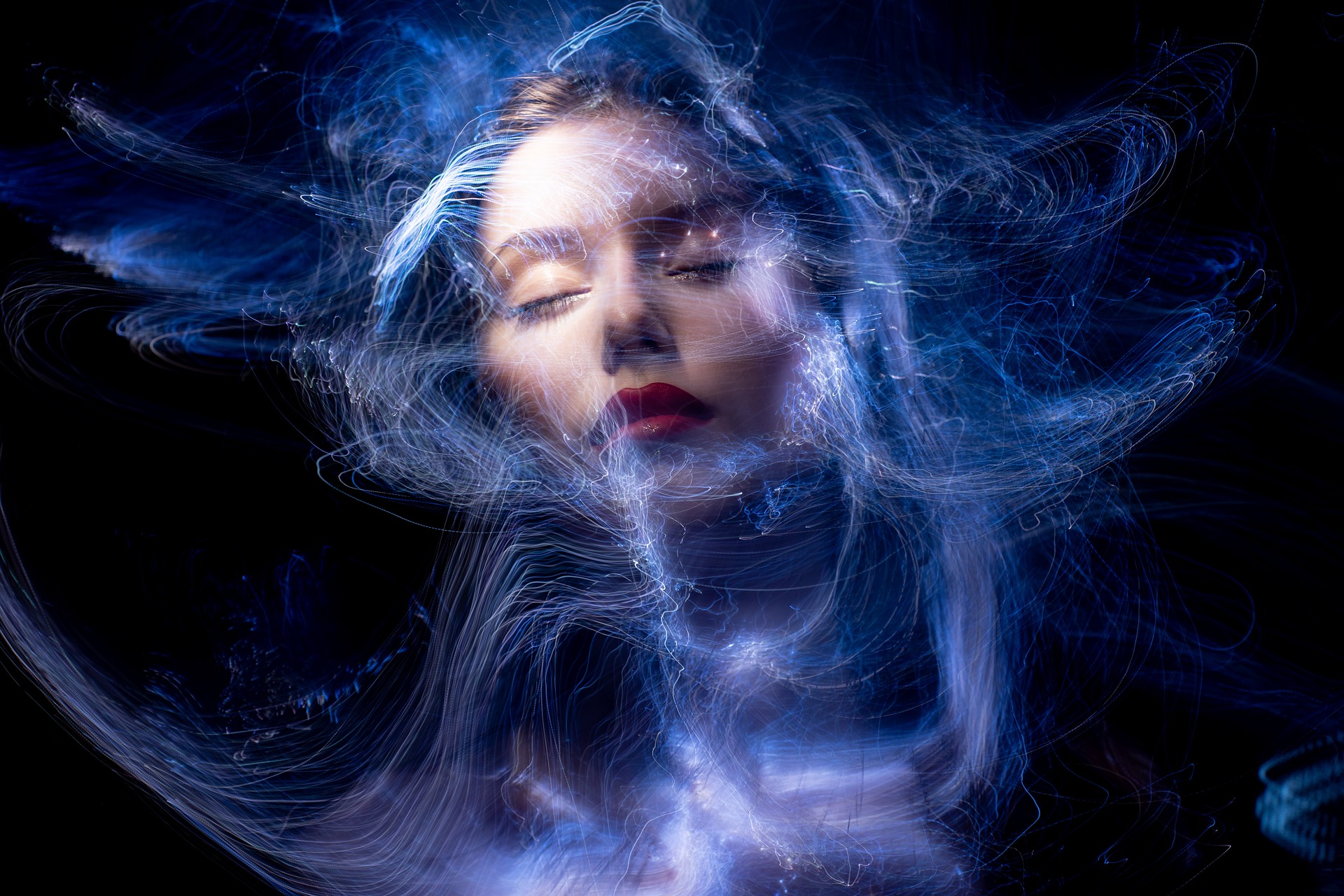 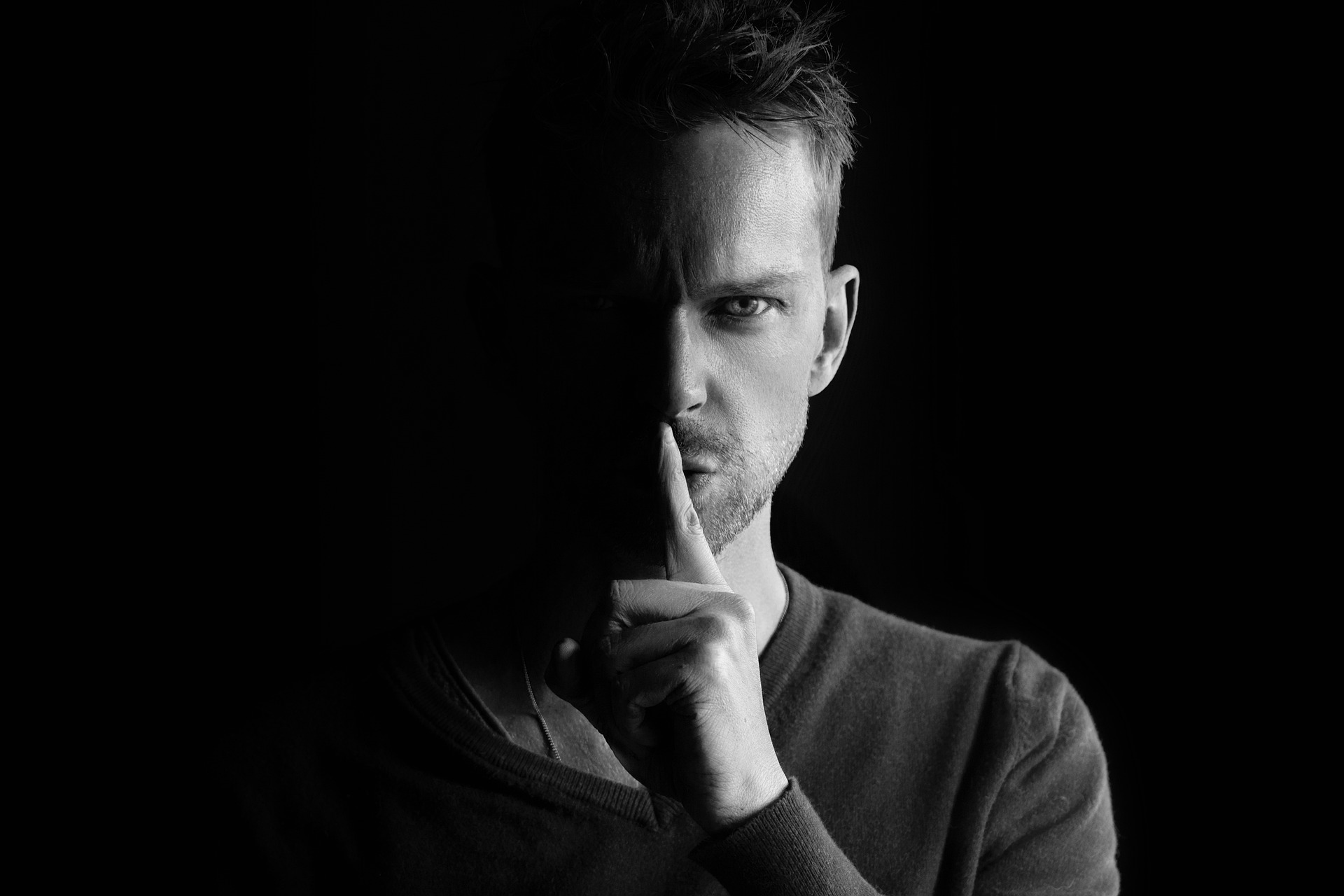