Disclaimer: The following information is for historical education only. The iMedusa blog in no way encourages readers to experiment with any of the materials or methods for birth control and/or abortion outlined in the following article.

Women’s rights are being attacked worldwide — and lately the Republican war on women has gotten out of control in the United States. Alabama, Georgia, Missouri and other states have passed strict laws that further restrict access to safe contraception and abortion services. Some of the strictest anti-choice laws of our lifetimes have been passed, with no regard the bodily autonomy and health of women. The scariest part of all of this, is the knowledge that history can — and often does — repeat itself. Over the course of time, women have turned to a variety of practices to both prevent and end pregnancy — and during times of extreme oppression, some of those methods have proven unsafe. Others have been fortunate to know witches and herbal healers, however. The following post aims to share some of the ways witchcraft has been applied to this controversial side of women’s health.

This order was issued by Catholic bishop Caesarius of Arles sometime in the early 500s; the Early Middle Ages. This order by the Catholic Church was a direct assault on women’s bodily right to prevent pregnancy through uses of contraceptive potions and other herbal remedies. This is important to know, because many in the general public consider the topics of birth control and abortion to be modern issues — but they’re far from it. For as long as human beings have been on this earth, they have taken to the use of contraception to control their bodies’ reproductive capabilities. In fact, the earliest known recorded reference to abortion has been found on ancient Egyptian papyrus dated from 1550 BCE.

The folks who administered contraceptives of the past were healers, cunningfolk and medicine people — depending on the culture we’re talking about at any point in history. In ancient Greco-Roman culture, abortions were performed by wise healers or persons who otherwise knew more about medicine than the average layperson. It’s easy to believe that these ancient times were lawless, but so-called regulations were indeed enforced in regards to abortion. For example, ancient Assyrian law implied that the husband must approve of his wife’s abortion. Nonetheless, contraceptives and abortion were vital services sought by women of all social types.

Witches kill babies and other lies from ‘The Church’

Since women were most commonly the healers and providers of medical care in most ancient and pre-modern civilizations, they were also the providers of contraceptives and abortions. By the Middle Ages, the witch scare that gripped the religious human race made it easy to demonize these healers and providers of reproductive healthcare as witches and destroyers of lives. By the year 1484, Pope Innocent VIII issued a public decree expressing concern that both men and women were “using incantations, charms and conjurations that allowed them to suffocate, extinguish and cause to perish the births of women.” This papal bull was a direct condemnation of birth control and abortion practices, but it drew to attention that people were using witchcraft to do so. This directly led to the penning of the notorious Malleus Malleficarum. Also known as “Hammer of the Witches,” this horrendous book was used to try, convict and execute countless people who were accused of witchcraft.

The once-revered image of the old wise healer became replaced with the fearful haggard representation of the crone — the evil witch who uses potions and spells to steal the lives of babies. The ages-old myth that witches eat babies in order to stay young or be able to fly comes from this medieval-era fear of witches and abortion — and the fear of both is rooted deeply in the oppression of women.

How our grandmothers survived, and how some did not

As mentioned previously, contraception and abortion has existed as long as mankind itself — and just like all of medical science there has been a lot of trial and error involved. One proven method that has been used since ancient Roman times is prolonged breastfeeding. This method was clearly only useful for women who had recently given birth, but it was a proven method in spacing out pregnancies, since complete breastfeeding slows down ovulation (and therefore prevents pregnancy). This method was also more common for the poor, since aristocratic women rarely breastfed their own children.

In ancient Egypt, women used suppositories made of crocodile dung and dough. Inserted into the vagina, these suppositories were believed to prevent and end pregnancy. Similarly, Greek physician Hippocrates suggested that women use a suppository of mouse dung, honey, wild colocynth and salt to prevent pregnancy and end it. Keep that information in mind next time a pro-lifer claims that the Hippocratic Oath condemns abortion.

Bloodletting was another method used to end the unwanted pregnancy of a woman. During medieval times, pregnant women would allow themselves to be bled to the brink of death in order to expel an unwanted embryo or fetus. It’s almost obvious that women died from this extreme method, so one would have to be an idiot to try it today.

In the 1800s it was believed that a pregnant woman would miscarry if her teeth were pulled without numbing. This barbaric form of abortion literally involved pulling a tooth from a pregnant woman’s jaw without any type of painkiller or anesthesia. It’s believed that the excruciating pain of this method resulted in miscarriage.

Ergot, a fungus that grows on rye, causes a number of disturbing reactions when ingested. As early as the 1600s, women used it to end pregnancies and even their own lives. Ergot poisoning (or ergotism) is also a theorized culprit behind the mass hysteria that overcame Salem in 1692.

The “potions” mentioned by religious leaders in the early Middle Ages were indeed herbal concoctions — some of which were made of highly toxic plants and other materials. Herbs like savin, black hellebore, watercress and even Spanish fly have been used in so-called witch’s brews for contraception and abortion. Some of the numerous combinations of various plants have been used for centuries to prevent and end pregnancy. However, it’s a gamble when it comes to using the traditional methods. In 1994 a woman died from an ectopic pregnancy after she thought the pennyroyal tea she drank successfully helped her abort the fetus. Kris Humphrey believed that the symptoms of her tubal pregnancy were actually the results of the tea she had ingested to end it.

Spells to prevent and end pregnancy

If you found this article by searching for spells to prevent pregnancy or spells to end it, you’re obviously going to be disappointed. Witchcraft can’t stop your reproductive cycle and you can’t wish a fetus from your womb. Anyone who tells you otherwise is either trying to sell you something or they’re so full of their own delusion that they’re wanting to pass it on to some other poor, desperate soul. The fact of the matter is that safe, accessible birth control is the only realistic way to prevent pregnancy. And the only way to safely end a pregnancy is to get an abortion in a sterile medical setting, by a professional.

As witches, the best thing to do is to fight with all of your magical spirit to end the oppression on women’s rights to safe and accessible reproductive healthcare. Otherwise, we’re going to see more women turning to the old, dangerous methods — and we’re going to see many unnecessary deaths of women. In the year 2019 there is no reason a woman should have to look up ancient methods for something that should be readily available without judgment. The time to fight was yesterday, but it’s better late than never to stop the patriarchy from putting all of us in harm’s way. 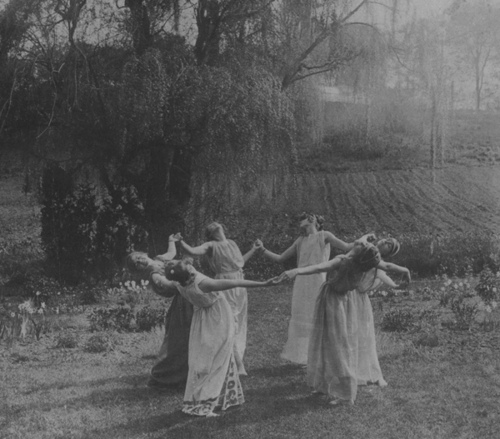 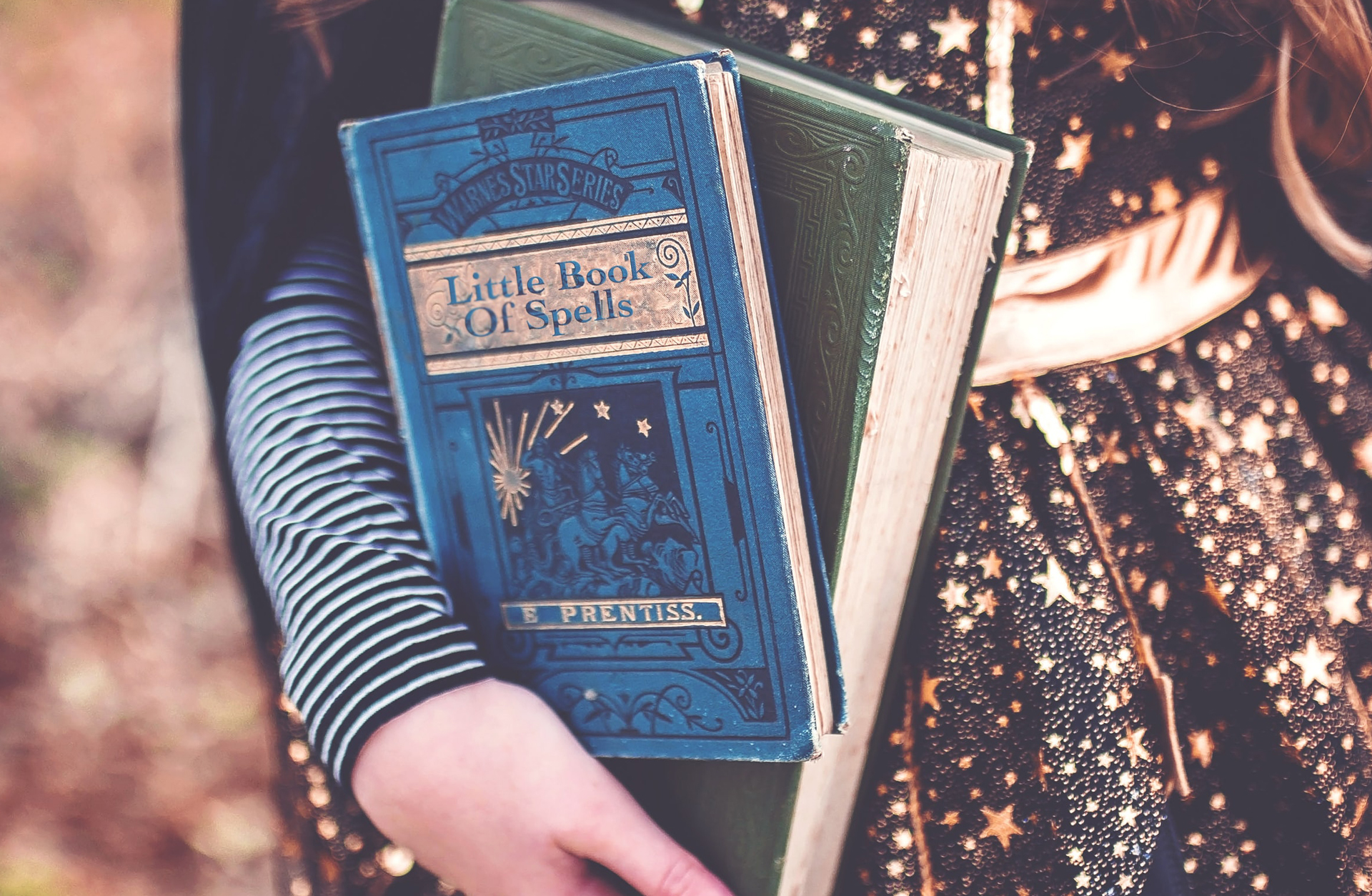 In Defense of Premade Spells 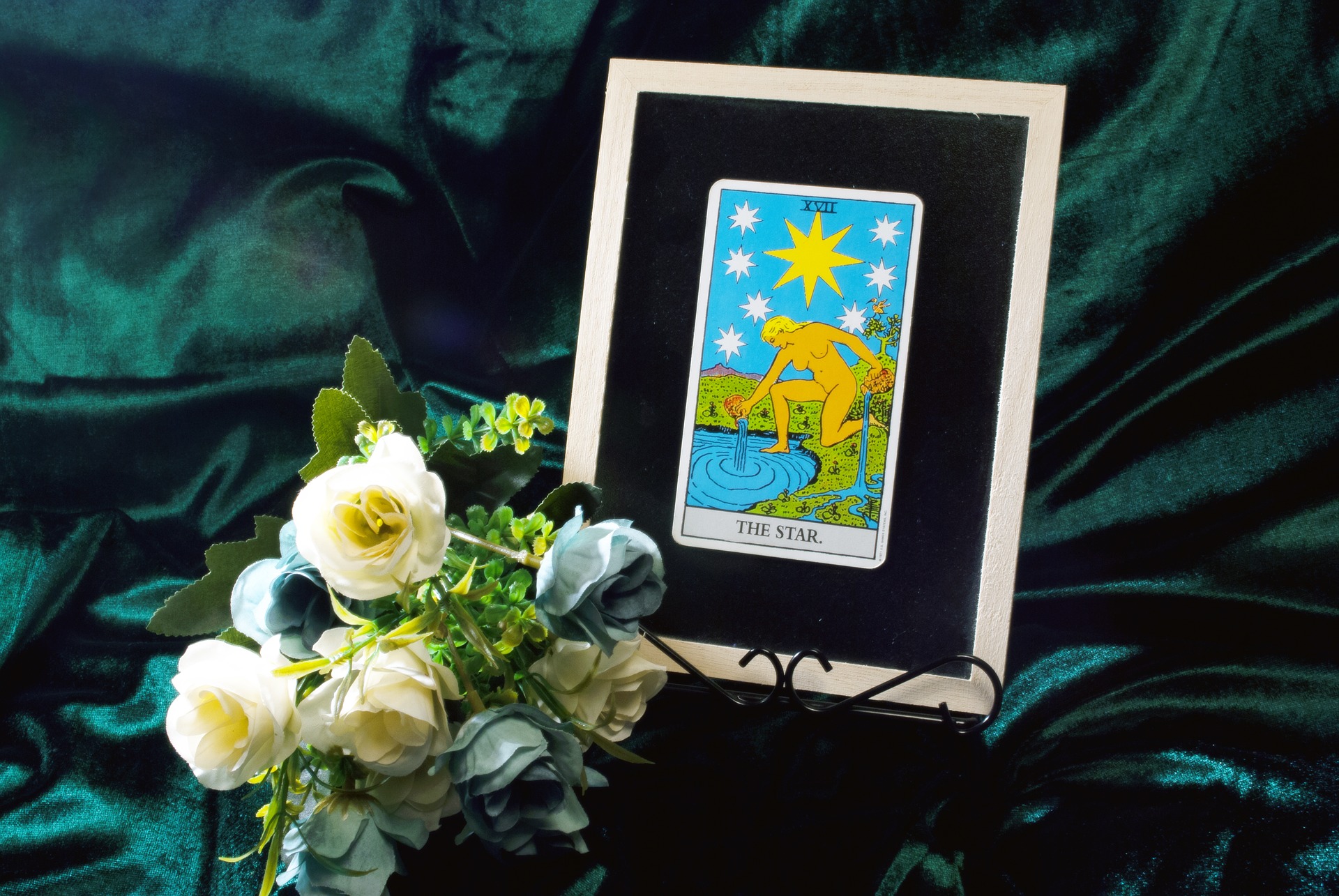