Cultural appropriation in the wide world of witchcraft

Cultural appropriation is more than just a hot topic, and it’s more than a buzzword for the politically correct. It’s an issue that needs attention drawn to it — especially in the world of witchcraft. If you’re a member of any pagan or spiritual circles, you’ve definitely seen it in action. You may even be guilty of doing it yourself. The aim of this post is to inspire deeper understanding of the concept of cultural appropriation in the witchcraft community, so that the entire concept may eventually become a thing of the past.

Cultural appropriation is a display of ignorance and disrespect

By definition, it is the “unacknowledged or inappropriate adoption of customs, practices and ideas of a society by a typically dominant society or people.” In other words, it’s cultural colonizing. It’s using practices, customs and knowledge of minority groups without understanding the meanings or importance, and without showing respect. An ideal example of this would be a non-native person wearing a war bonnet (feathered headdress), as a fashion accessory — which is commonly seen at music festivals and pagan meetups. Or the time(s) Gwen Stefani adorned herself with a bindi and Bantu knots as an alternative fashion statement. Another example — and perhaps the most relevant to this article — is when a spiritual person (Pagan, witch, what-have-you) Uses practices that belong to minority cultures (i.e. smudging, voodoo, brujeria) without appearing to understand or honor the culture that comes with them.

Appropriators do what they do because they think it “looks cool,” or it makes them feel like they appear spiritual and worldly. Some appropriators in the pagansphere “borrow” native practices, while at the same time supporting politics that bring harm on those they’re appropriating. There are appropriators who do it all for their own enjoyment, and simply do not care about what others think or feel about it There are appropriators who are outright racist toward people of color while making use of their practices. There are also appropriators who are simply ignorant of world history and other cultures in general, but adopt aesthetics, words and practices of a multitude of cultures. Regardless of the type of appropriator, they all share at least one thing in common, and that’s that they will argue until they’re blue in the faces about why it’s “okay” for them to appropriate other cultures. Meanwhile, all that time and energy isn’t being spent learning or showing respect to the cultures they’re stealing from.

Is there a difference between appropriation and appreciation? I guess the answer to this really all depends on your overall philosophy and how you view things in life, in general. Some could argue that if you appreciate another culture at all, then you wouldn’t even want to adopt any of their sacred symbols or practices. On the other hand, it could be argued that adopting a tradition or practice belonging to a minority culture can be a display of “bridging the gap,” and showing honor. However, one could only really show honor by fully learning and understanding what they’re borrowing. For example, instead of burning sage and calling it “smudging” because “that’s just what it’s called,” you could try learning about the sacred smudging rituals of different indigenous tribes (not all tribes use sage, but every cleansing ritual is sacred and is steeped in tradition and ancient wisdom).

Appreciation of another culture doesn’t begin and end with learning about the practices that you’re specifically borrowing and using. It isn’t limited to gaining an understanding of the particular tool you’re using or the words you’re chanting. To fully understand and appreciate a culture, you must understand the struggles of that culture and the distant past as well as the here-and-now. In other words, you couldn’t possibly appreciate native american practices if you’re turning a blind eye to their struggles, both past and present. This applies to borrowing from and “appreciating” any culture.

Simply saying “I appreciate (insert culture here),” isn’t going to cut it, either. If you don’t know why you’re making use of a tool or practice, you really justd shouldn’t be doing it.

What about your own heritage?

Is it cultural appropriation if you’re adopting traditions that your own ancestors used? That’s another complex question, and that means the answer is equally complex. What if you come from a melting-pot culture that wouldn’t even exist without the blending of multiple peoples, traditions and ethnicities? For example, my ancestry is heavily rooted in the deep American South; the Appalachians and the Cumberland gap. Root magic and folk beliefs of this area sprout from a multitude of cultures. Immigrants from all over the world settled in Alabama and through various events — including slavery (unfortunately) — so many traditions co-mingled and became a loose, and mostly oral, system of folk beliefs that have been handed down from granny to granny. Am I appropriating any particular cultures by revisiting the traditions of my own ancestors? Some might say yes, but I would disagree since I do feel that I’m trying to connect personally with my ancestors, and the struggles that surrounded them and the cultures they introduced to the big picture.

Do you honor your ancestors, or do you borrow from their cultures without digging beneath the surface? This brings us back to whether you’re truly appreciating a culture or if you’re fetishizing parts that you enjoy on a superficial level. Having a Cherokee great-great-great grandmother doesn’t give someone a free pass to wear sacred headdresses to Coachella anymore than it validates anyone else who does it without native ancestry. Having a half-black great-great-great grandparent that you never met doesn’t make you a voodoo priestess. Having a distant ancestor from Asia doesn’t give you instant insight on karma and reincarnation. Just because the bloodline is there does not mean you are exempt from learning, understanding and respecting the traditions you want to apply to your own personal practice.

Do what you want, but don’t be a jerk about it

At the end of the day, your spiritual practices belong to you, and really aren’t anyone else’s business — unless you make it their business. If you want to practice sacred native american ceremonies in the privacy of your own home, then nobody’s going to stop you. If you want to practice some Louisiana root work, privately, who’s gonna tell you to stop? If you truly feel connected to these practices in your own way, then that’s something nobody else is really going to be able to disrupt. However, the moment you decide to make these sacred cultural practices of yours known to others, you should certainly be prepared to answer to questions regarding your knowledge, understanding and respect of what you’ve adopted. You should be willing to accept the criticism, and more than willing to listen to the opinions of those who literally come from the cultures whose practices you’re using. Otherwise, why even do it? 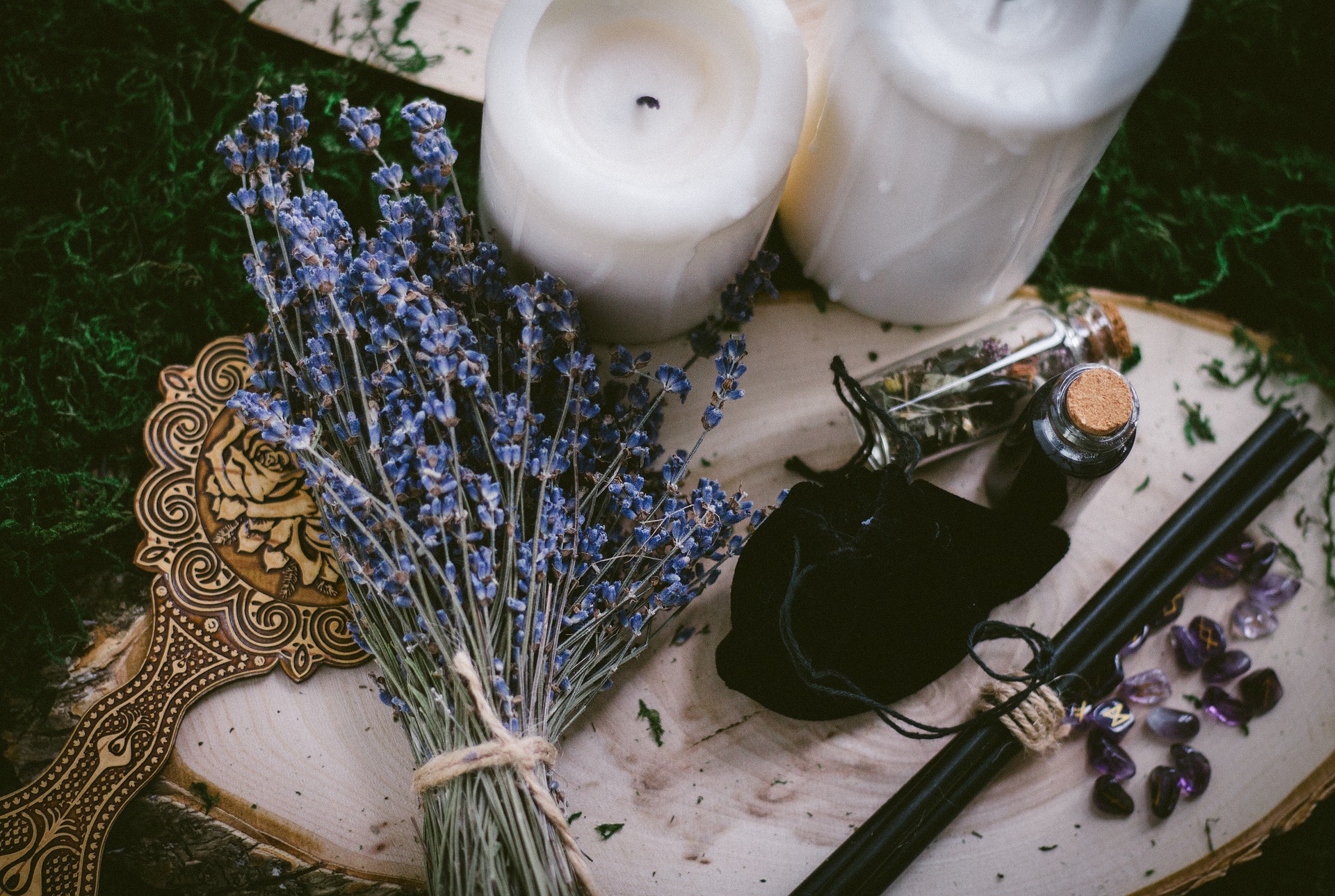 It’s okay for witchcraft to be popular 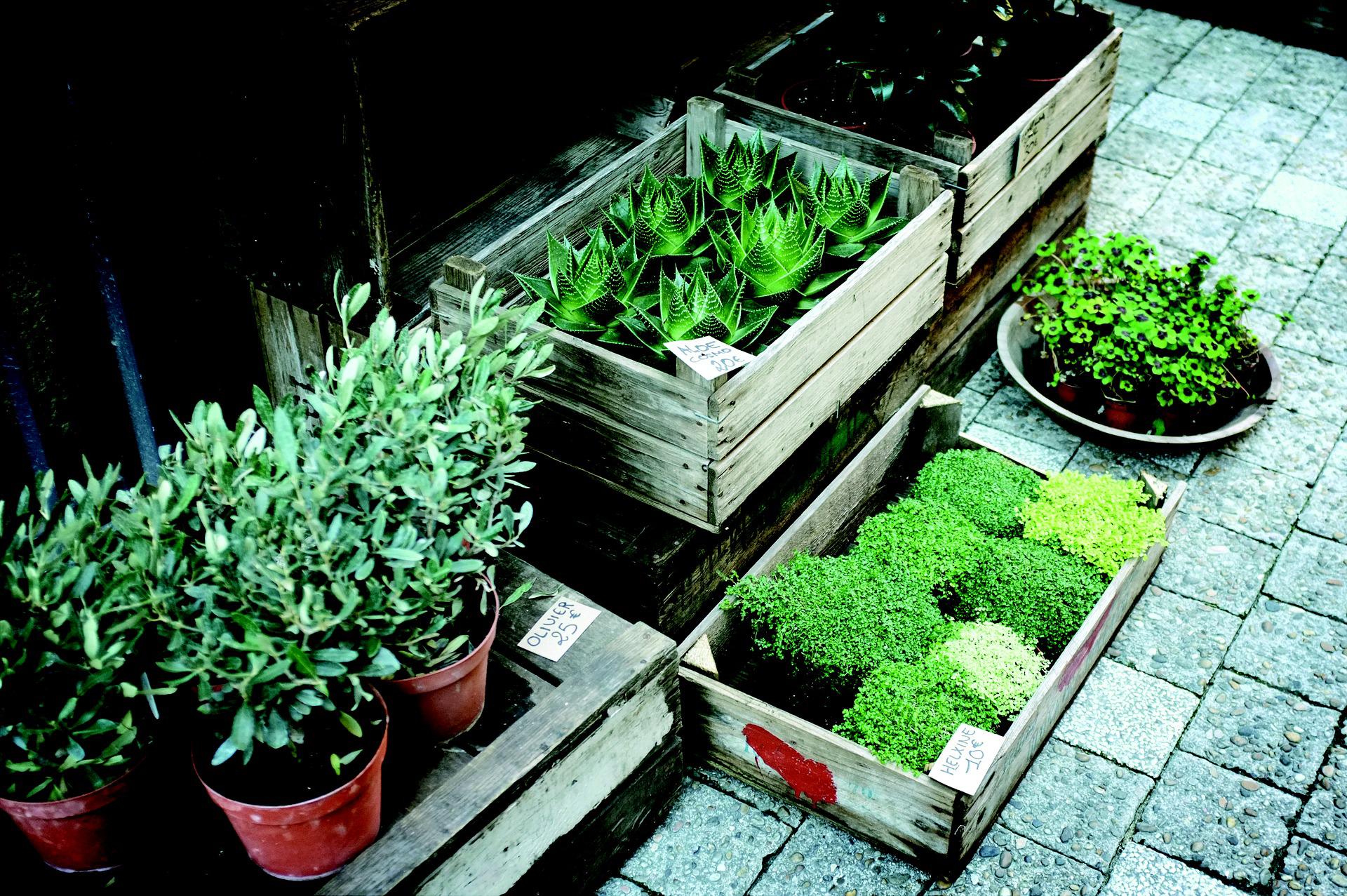 Cast a Protection Spell by Growing These Plants on your property