Do you have to believe in ‘magic’ to be a witch?

If you’re attracted to witchcraft, especially as an atheist, you might wonder if you can even be a witch if you don’t have certain beliefs. You can definitely be an atheist and call yourself a witch, but what if you don’t believe in the paranormal — or any type of magic — at all? Do you have to believe in magic to be a witch? The answer might surprise you, but you can absolutely be a witch without a literal belief in supernatural ideas.

The definition of the word witch is fluid and ever-changing

Many people define the word witch as someone who casts spells and practices witchcraft. That definition varies from place to place, person to person, of course. Some people define witchcraft as a strictly religious and spiritual experience that depends on the worship of gods and goddesses, but others — such as atheist witches — don’t believe you need to believe in gods and goddesses to make a spiritual change in their lives. Some atheist witches may define the word witch as something spiritual and paranormal. Meanwhile, others don’t. Casting spells and practicing witchcraft doesn’t have to hinge entirely on spiritual or paranormal ideas, nor does it have to involve some whimsical or “woo” belief in magic. The entire experience can be psychological and meditative, with no spiritual or so-called “magical” effects whatsoever. 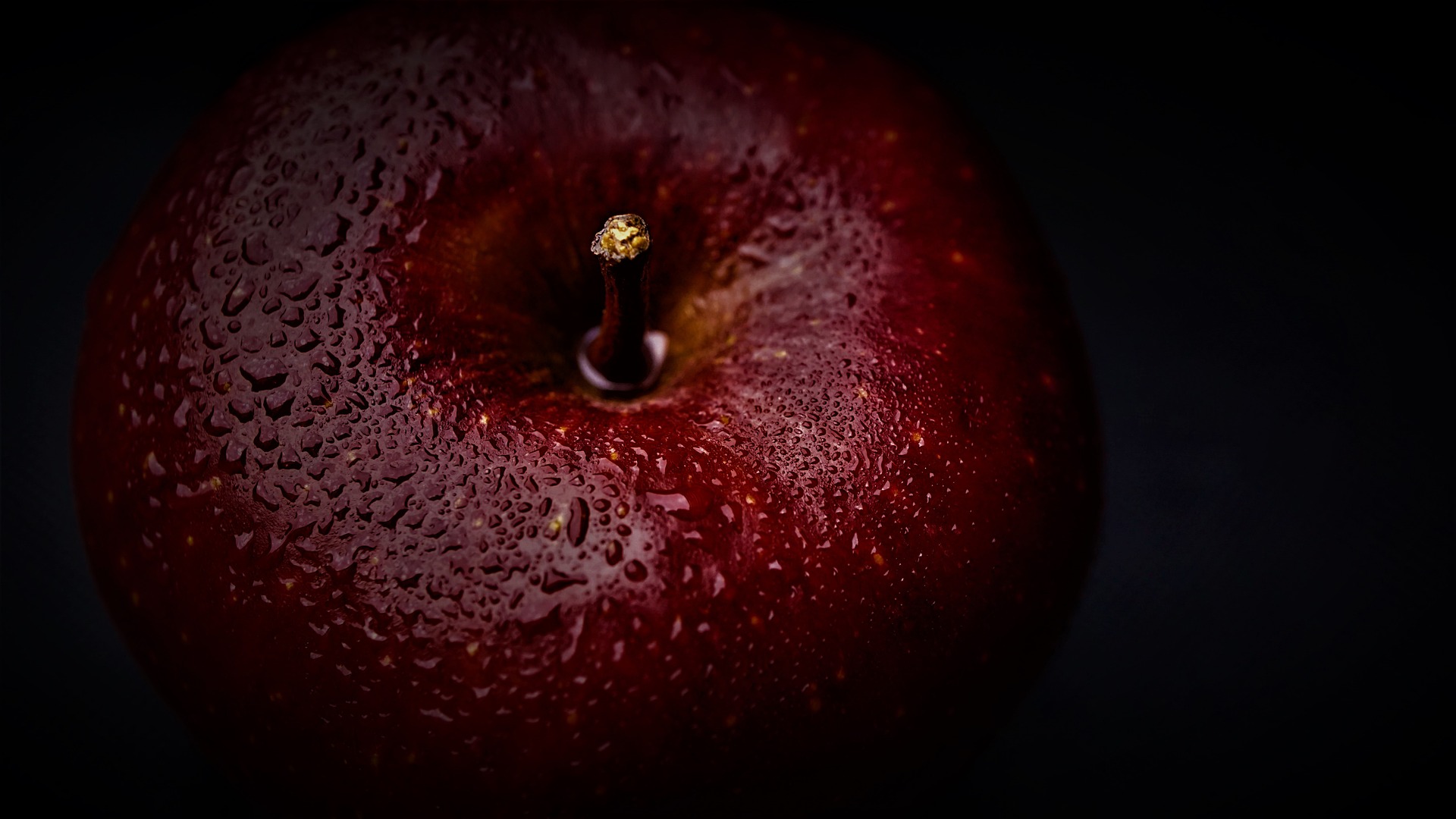 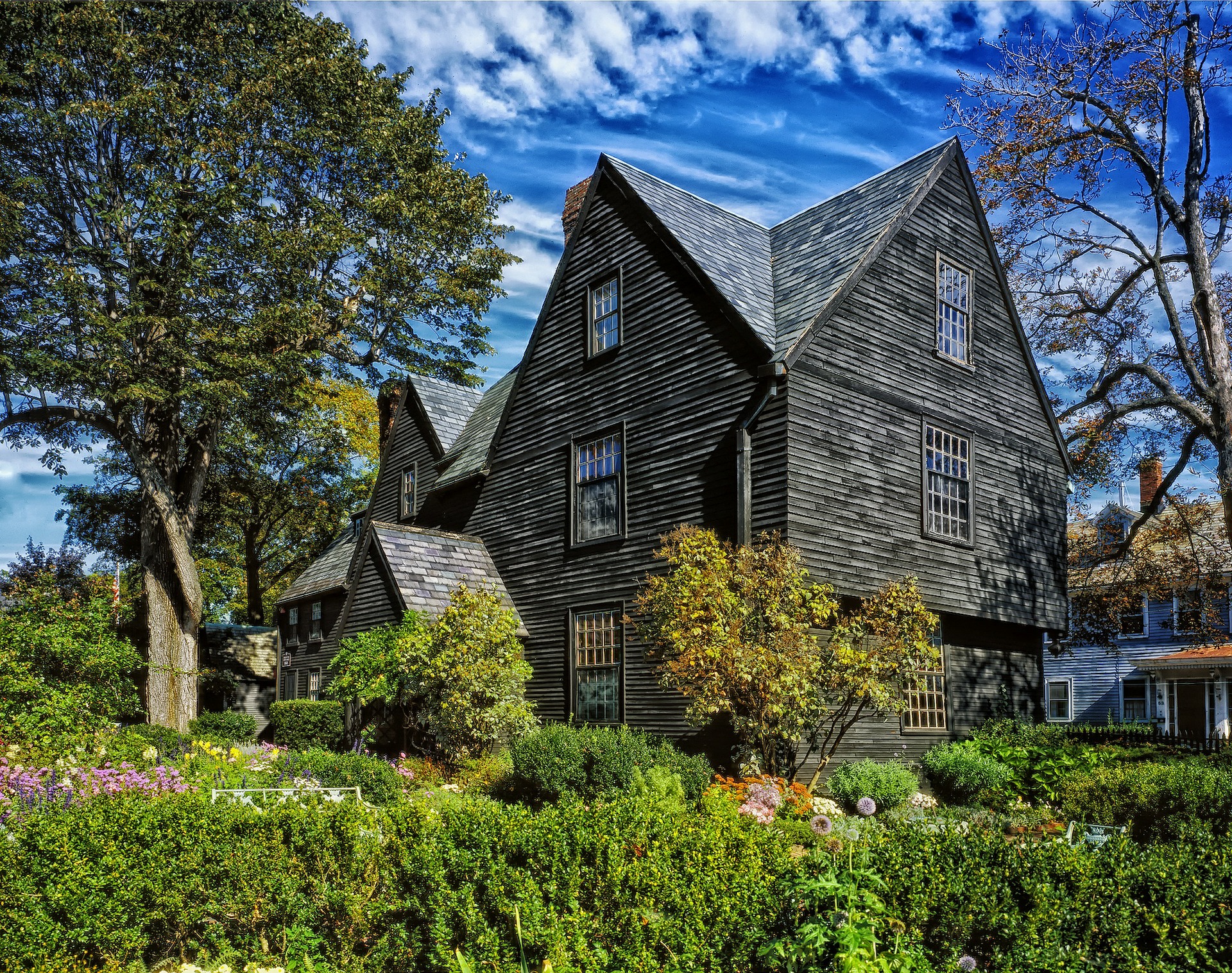