Heather Elvis disappeared on December 18, 2013 from Carolina Forest, South Carolina. Her disappearance was an incredibly high-profile case that attracted tons of media attention all over the country. That’s because of the lurid details that sprang from her case, such as an affair with a married man and his incredibly bitter wife. Tammy and Sidney Moorer were ultimately pegged as being responsible for Heather’s disappearance, and it is believed that the married couple murdered the young woman. However, her body has never been found, even all of these years later. Since detectives and volunteer searchers haven’t managed to locate this missing woman, could horary astrology lend a hand? The following post will attempt to find out.

The last time anyone had contact with Heather Elvis was the early-morning hours of December 18, 2013 at around 1:44 a.m. To cast this chart, I must progress the time to the moment that I am asking the question ‘Where is Heather Elvis?’ The resulting chart presents some interesting placements (pictured below). To create the chart, I used the location where Heather’s car was found (Socastee, South Carolina).

The moon in this chart represents what is lost or hidden. In other words, Heather Elvis will be represented by the moon placement in this event chart. As you can see, the moon is placed in 10 Degrees Cancer, in the 5th House. In horary astrology, this placement could imply that Heather Elvis’s body is located north of where her car was found abandoned in Socastee, South Carolina. This is because the sign Cancer is represented by the northern direction. Furthermore, in horary astrology, the 5th house also represents north.

Since Cancer is a water sign, the location of Heather’s body may either be in a body of water or near a body of water. In horary astrology this could also mean a well, cistern, or garden areas. Cancer is also a cardinal sign, and that symbolizes a location that is in a high place. This could mean a hillside, mountain, near a cliff, etc. It could even indicate an upstairs indoor area. With Cancer being cardinal (or movable), this could be an area that sees a lot of regular traffic or movement — perhaps a stream, river or migration path of some sort. This could also indicate that the location is somewhere near a road, highway, railroad tracks or other modes through which travel is conveyed.

The 5th House is a succedent house in astrology, and it implies that the location of a missing object or person isn’t far from it’s last known location. However, it also implies that the location isn’t as close as angular house placements. That means that it could take some time to locate Heather Elvis, and that she has been well-hidden. She is likely not hidden in the same location as where her car was found.

Jupiter is placed in the 5th House next to the moon sign. In horary astrology Jupiter always points to a fertility or motherly influence in this particular placement. It is very likely that Heather Elvis was pregnant at the time of her disappearance, and thus the location of her body may accompany evidence of this or items pertaining such. This placement could also indicate that religious items may be found on Heather Elvis’s person or nearby. This could be spiritual jewelry, a bible or something of that nature. This may also imply that a church, shrine, memorial, cemetery or related location of religious significance could be nearby this hidden location.

In horary astrology, the opposite of the ascendant (7th House) is also considered the person in question when a question is asked. Taking a look at the 7th House, it is in the sign of Libra. The planet Mars is also located here. This could imply that Heather Elvis met a violent fate. When Mars is placed in an horary reading, it could signify that weapons were used in the event. With it being a fire-themed planet, aggression and anger are apparent. Furthermore, this placement could directly imply that fire is involved.

Libra is an Earth sign, and in horary astrology this could imply that the lost person or item is on, near or under the ground. It should be noted that the moon placement in this reading is located on the lower hemisphere of the chart. This could imply that Heather Elvis has either been buried or hidden under something else of the earth element (such as rocks, in a cave or crevasse).

To further support the cave suggestion, Libra is a mutable sign. In horary astrology a mutable sign placement could imply that the lost person is located in or near a cave — or something of similar concept. Oftentimes this could imply that a missing object or person can be found inside a home, a covered place, a closet or a hidden container inside a room. To add further examples: Barns, closets, stables, silos, abandoned houses, cellars, basements or other places of that nature could also be implicated by this placement.

Whether or not horary astrology could be helpful in locating Heather Elvis — or any other missing person for that matter — it still may be a worthwhile endeavor. Do you think any of the information this chart provides may be accurate? Sound off in the comments with your point-of-view! 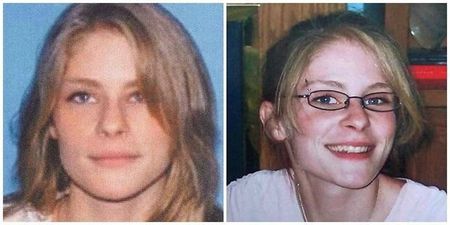 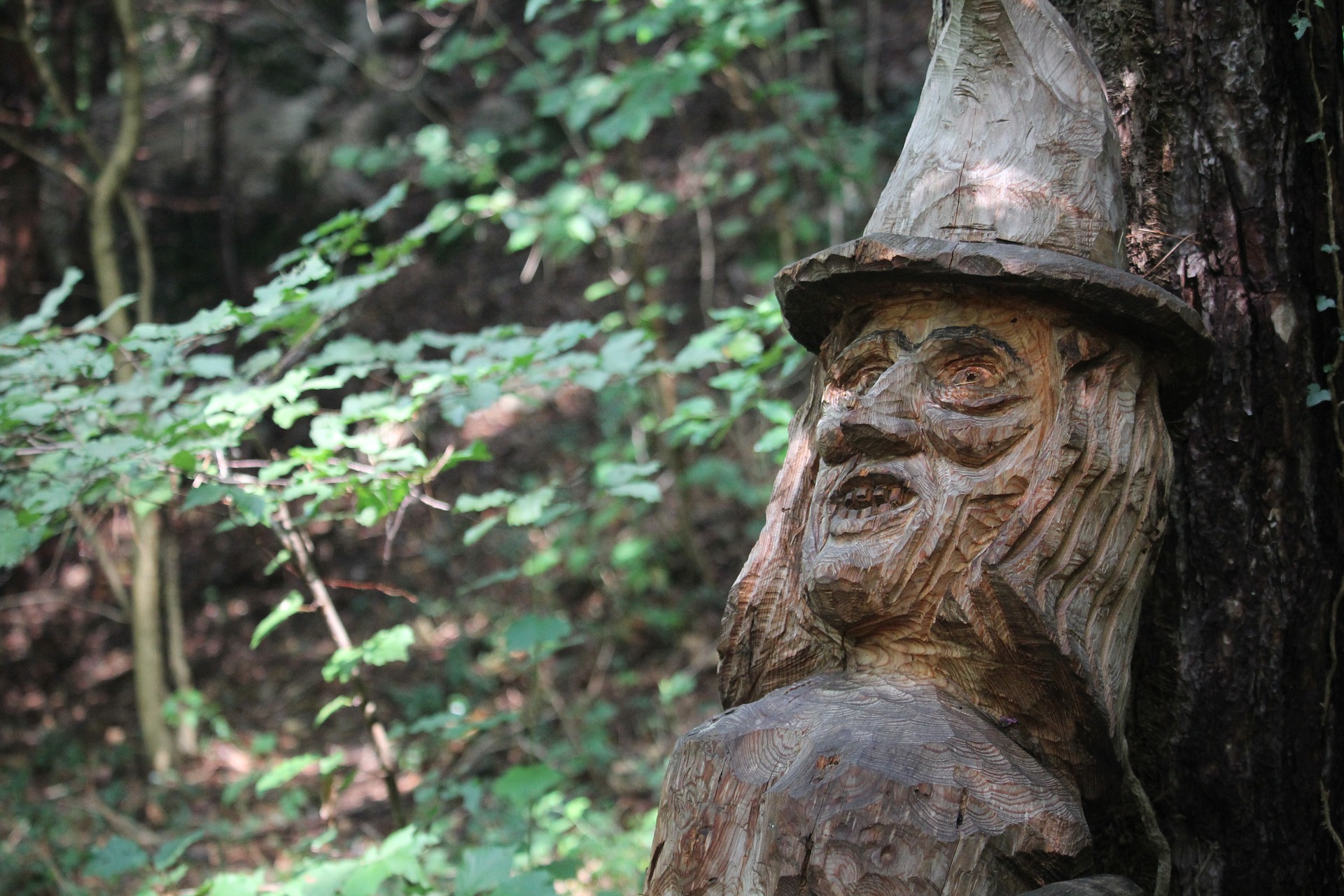 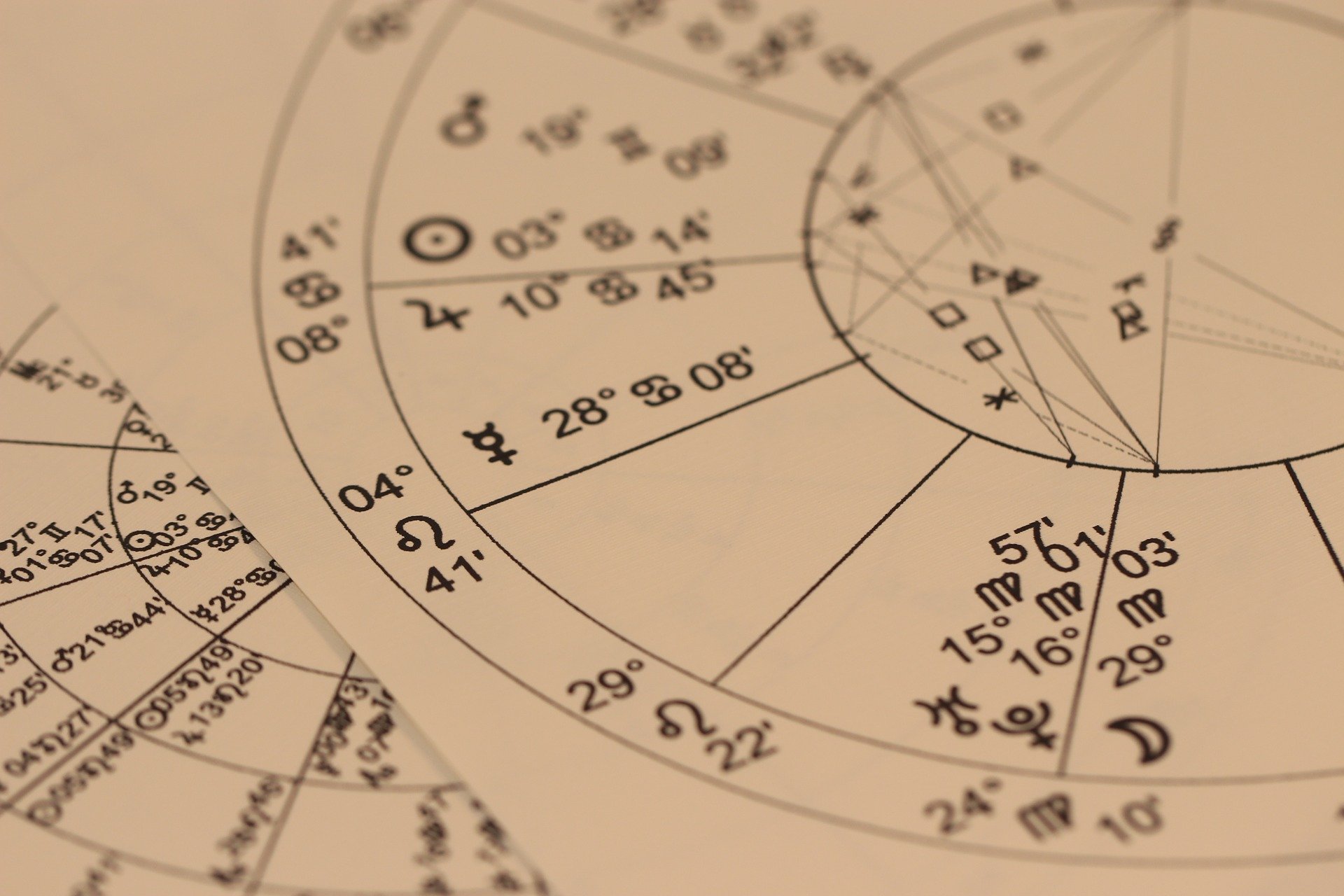