I admit I’m a skeptic. I don’t even know if I believe in spirits, ghosts, etc., which I imagine is nearly standard for witches. New Age has a lot of intersections with witchcraft and magic, including the common belief in past lives. It’s an attractive concept for numerous reasons, but that’s also where all those reincarnated Cleopatras and Elizabeth I’s and Catherine the Greats come from. I can roll my eyes at that and move on, but some ideas I have a kneejerk reaction to. “Karmic debt” is one of them. Originating from numerology, karmic debt is a calculated number from one’s full birthdate. Google it and you will find numerous pages about what certain numbers mean for your past (mis)behavior.

Karmic debt assumes that past lives affect your current one. Events and circumstances (i.e. misfortune) happens to you for a reason, specifically because of you. If red flags aren’t going off in your mind, they most certainly should be. Why? Because this notion implies that evil, random, or cruel things that happen to you are your fault somehow. This is called victim blaming, and we have enough of it in this life alone. Why stack more unnecessary guilt and shame upon survivors?

Websites detailing karmic debt proclaim that an individual with a given debt number should “take responsibility” for their past lives’ patterns of behavior. And indeed, insisting we are responsible for past lives is how karmic debt instills victim blaming. If numerology indicates misdeeds in past lives, then you deserve the things in your life that are out of your control — such as poverty, health problems, betrayal, abuse, and rape. You know, all those horrible things not within our control as we grow up? These events are part of “karmic lessons,” and I call complete horse shit on that front.

Counterintuitively, the complete opposite problem also crops up. With karmic debt in the complex mix of life, one can easily blame their mistakes on karma rather than actually acknowledging problematic behavior. Now, such dodging clearly isn’t the intention of New Age karmic debt, but it happens anyway. Bemoaning one’s sad state when one does have control over the situation is a cop out. Personal responsibility for the things you can change is definitely important and a lifelong lesson. But normally, karmic debt assumes everything in your life you are personally responsible for, even if you weren’t you yet.

There is very little difference between karmic debt and many Abrahamic ideals that dictate Divine Provenance or God will exact vengeance upon the wicked. If that were a real, universal power, why do the wicked sometimes never suffer consequences? Why do bad things happen to good people? Well, karmic debt is here to tell you that the good suffer because they aren’t truly good enough, they must have done something in a past life and now learn their lesson in this one. The universe in this model is controlled by a conscious sense of right and wrong, which will follow you and every living being through eternity.

Sorry, no. There is no universal punishment. No one deserves abuse. No one deserves poverty or pain. Justice is an entirely human concept. The natural world and the universe does not deal in what is “fair” as we see it. The predator hunts the prey, black holes swallow entire undiscovered worlds, and every living thing dies. Life isn’t fair, and sometimes evil happens to us for no reason. Misfortune is random — meaningless. It can be the hardest part of life to accept, but that doesn’t mean life is meaningless. It is up to each individual to make meaning for themselves. I strongly suggest as a nontheist, however, that you don’t try to inject meaning where there is none. The universe can be cold, but also startlingly beautiful, just like our short lives on this tiny blue dot. Isn’t that meaning enough? 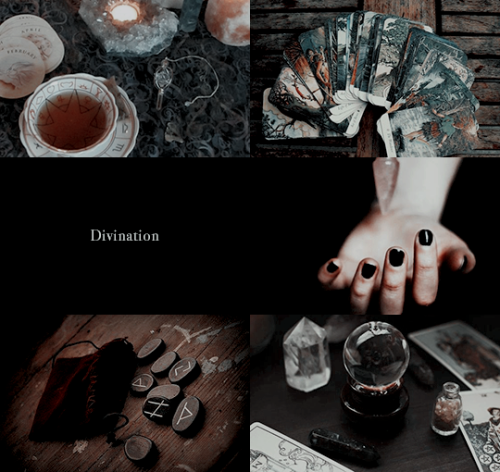