Moon water is water that is “charged by the moon” and then used for a variety of rituals. It’s mostly a Wiccan thing, though many neo-pagans also use it. Most witches make their own and others buy it, but is it really useful at all? The following post will address all the problems with the idea of “moon water,” and why it’s essentially just useless woo that doesn’t benefit witchcraft as a practice.

It’s (mostly) standing water
Most instructions for making your own moon water involve placing jars or bowls outdoors overnight. Others instruct you to obtain water from ponds and other natural sources. Excluding natural mountain streams and springs, this is all standing water… And it’s gross. Standing water hosts an uncountable number of bacteria and organisms that could make you sick, to say the least. There is bacteria that will eat the flesh off of your body. There is bacteria that can kill you slowly with the worst stomach-flu symptoms you’ll ever experience. There are organisms that will turn you into a walking motel while they feed off of you. Even the salty water of our planet’s oceans contain countless nasties that have no business sitting in a labeled bottle for future use — unless you’re a marine biologist or something.

Standing water becomes stagnant water very quickly, and stagnant water is a disgusting breeding ground for potential disease. I might be sounding a little over-the-top since we’re discussing moon water, but it’s easy to put a five-gallon bucket of water outside and then forget about it. So, don’t come crying to me when you’ve contracted the West Nile virus, or worse.

“Sterilizing” it is pointless
Some witches say they sterilize their moon water by adding bleach to it. Others say they boil it before using it. Adding bleach to a jar of moon water may not seem like a big deal, but if you follow superstition it would effectively kill the energy you’ve just harvested from the moon. Of course, the witches on the latter side of the argument aren’t taking into consideration algae growth over time, and boiling green, moldy water doesn’t really achieve anything. It just turns it into a bubbling mass of nasty hot water.

Have you ever seen it work?
Moon water sounds and looks like a really aesthetic witchy item, but does it really even work at all? Ignoring the gross factor of it being standing water, has it ever really been an integral ingredient in any spell? The idea is that the energy from the moon somehow “charges” the water, giving it enhanced magical power. Of course there is no science to back such a thing up, and there are no real ways to test whether moon water, alone, works at all.

Truth be told, any spell that I’ve cast that called for the use of moon water worked just fine without it. That leads me to believe — in my experience — that the stuff is nothing but woo, designed to make you feel mystical while you cast spells. Does a cute bottle that says “moon water” on it look hella neat on your altar? It absolutely does, but maybe just leave it at that: An aesthetic piece of witchy decor.

Water is water
Water is a precious natural resource, whether it comes from a stagnant puddle in your backyard, or from your kitchen faucet. Water is water. It carries its own energies, as it is produced by this planet, and is one of the elements that make up life as we know it. Does it truly need any woo-ish moon-charging to make it special? I for one think not. But if you really feel like charging your water in the moonlight is absolutely necessary, why not skip all the woo and just sit a jug of sealed distilled water outside during whichever moon phase you’re trying to capture? This eliminates the nonsensical need for adding bleach to the water for it to “keep,” or boiling it later.

Of course, some adamant neo-witches will tell you that you must gather your moon water from a naturally-flowing source, such as a spring or creek. Others go further and insist that you must harvest this water during the very moon cycle you’re trying to capture, and then bottle it. To me, it all just seems like a lot of complicated nonsense that takes away from the legitimate bending of energies around us. If a spell works without moon water, then you simply do not need it. I suggest eliminating this ingredient from your spells and testing their effectiveness without it. The results may surprise you.

I realize that some witches out there (in particular, Wiccans and neo-pagans) will be offended by this entire article. After all, moon water is a supposedly traditional and long-used ingredient in spell casting. I’m not knocking tradition by any means, and have nothing at all against the symbolic use of moon water. I just believe that any water can symbolize the moon elementally without the extra steps. 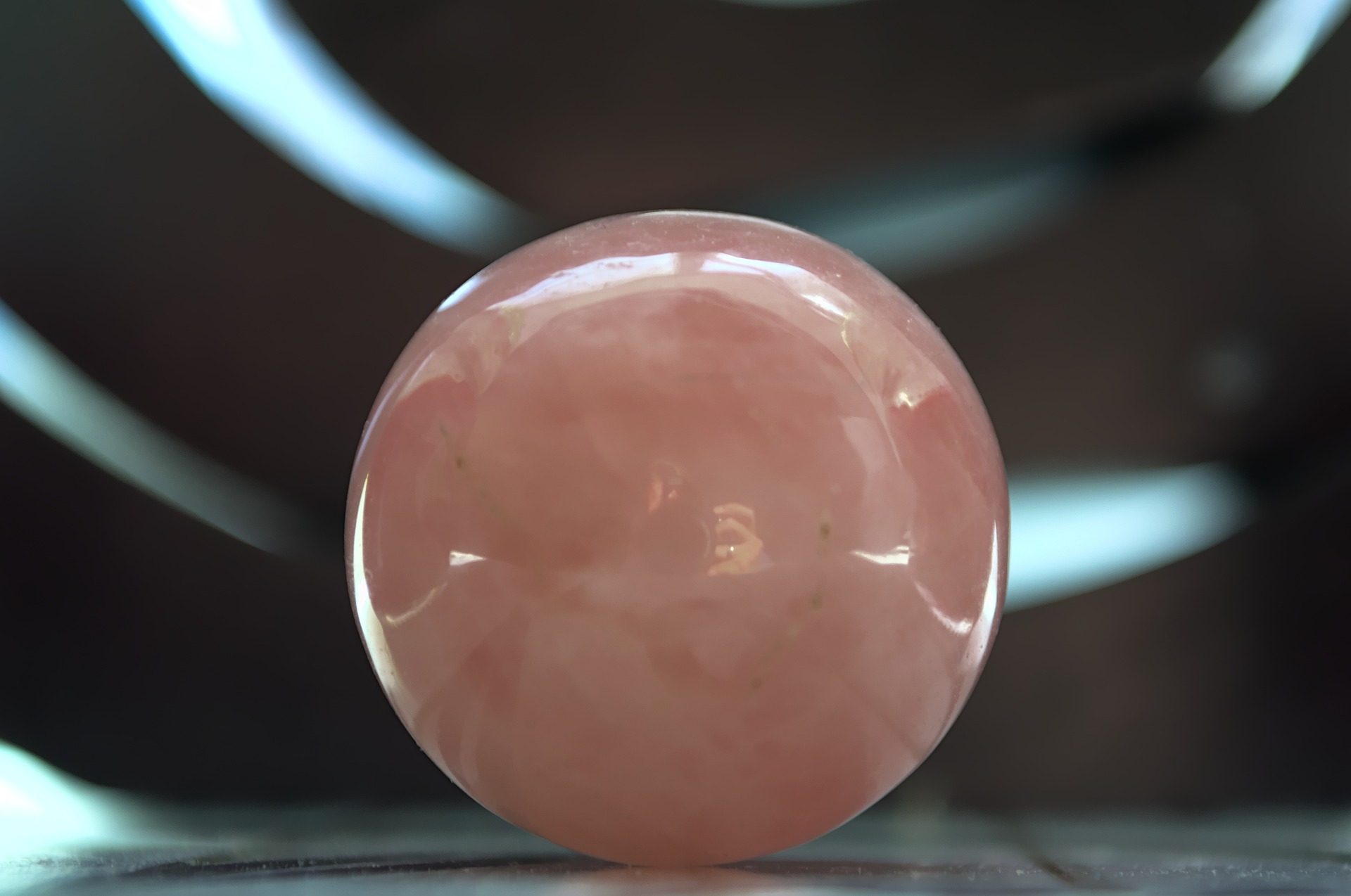 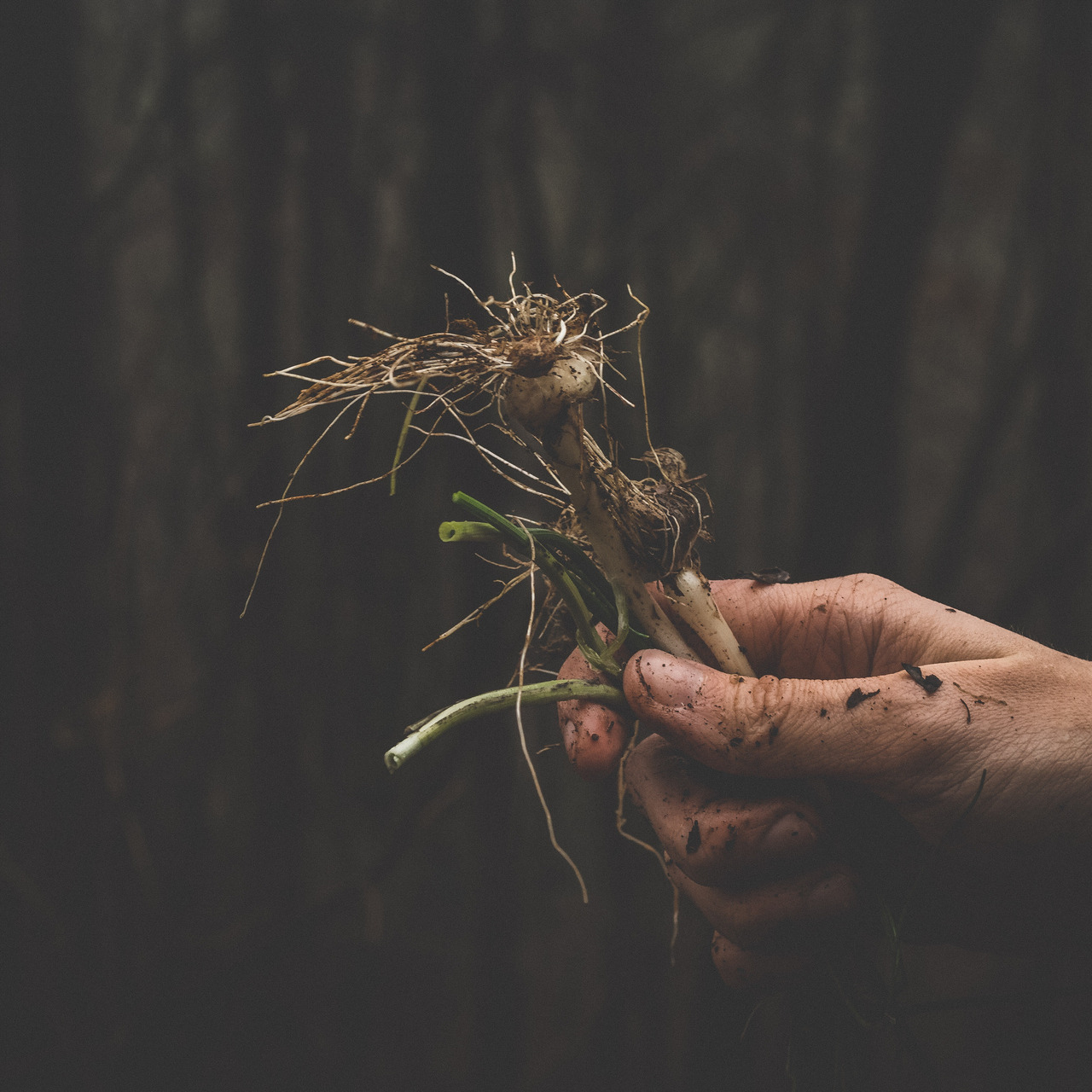 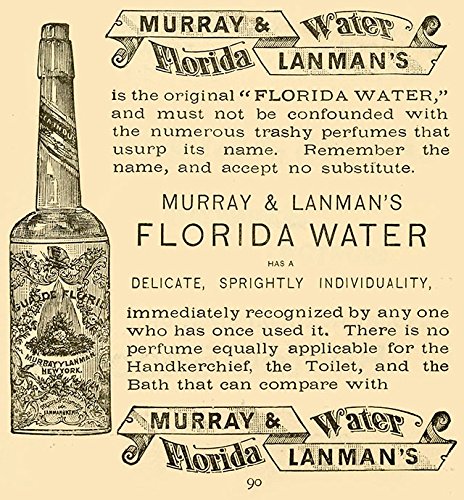