Real witches don’t do this; Real witches don’t do that. You’ve probably seen or heard this more than enough times — especially if you spend any time around others in the spiritual community. Just like in any other group of people, there are some judgmental types in the witchcraft community who are quick to point out that any behaviors, hobbies or spiritual practices they disagree with are not what “real witches” do. So what exactly is a real witch — and what behaviors should you avoid to keep from having your witch-hood taken from you by some Spooky Karen?

Witchcraft is a craft and a practice — as declared numerous times throughout the posts in this blog. You do not need religion, rules or any kind of socially-groomed moral compass to practice witchcraft. Anyone telling you otherwise simply doesn’t know what they are talking about.

Generally speaking, if you’re willing to explore occult concepts to the point of identifying as a witch, then chances are you have an open mind. So why would you want to turn around and impose your own points-of-view on someone else, going as far as to declare that they are not a witch because of any number of reasons you choose? This isn’t to say that you have to be openminded to be a witch, but there is certainly something to say about the personality types that are attracted to religious and spiritual communities. More-often-than-not, the type of person who is doling out these “you’re not a real witch” judgments comes from a religious background. Perhaps they are newly converted to the Wiccan religion, or they’re somewhere in between Christianity and paganism. At any rate, these types of people just can’t seem to let go of that religious mentality that takes a so-called “sense of community” to the extreme by othering those who do not mesh with them. This is that old “cult mentality” that really is better left behind with Christianity.

When someone is a little too full of themselves and in a gatekeeping mood, do you correct them or ignore them? The overall problem with a lot of the “real witches do this; real witches do that” crowd is that they’re not educated. As stated above they could be new to witchcraft themselves — with only experience in the Wiccan religion or similar paths. They might know very little about the freedom that comes with identifying as a witch, and are judging based solely on their own very small worlds. All of these things are certainly worth considering, but is it really our responsibility to teach those who aren’t in the know? At the end of the day it’s up to you if you want to spend time educating others — but keep in mind a lot of people don’t want to be educated. 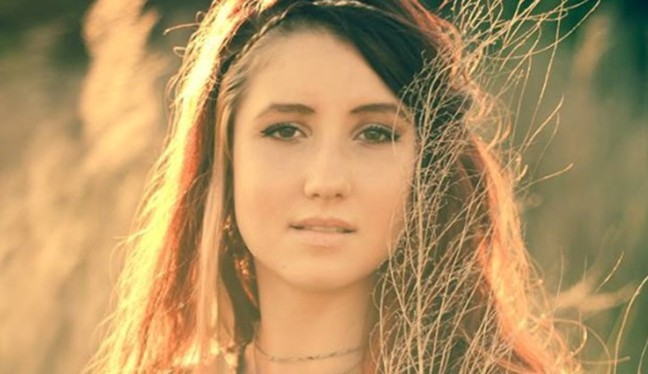 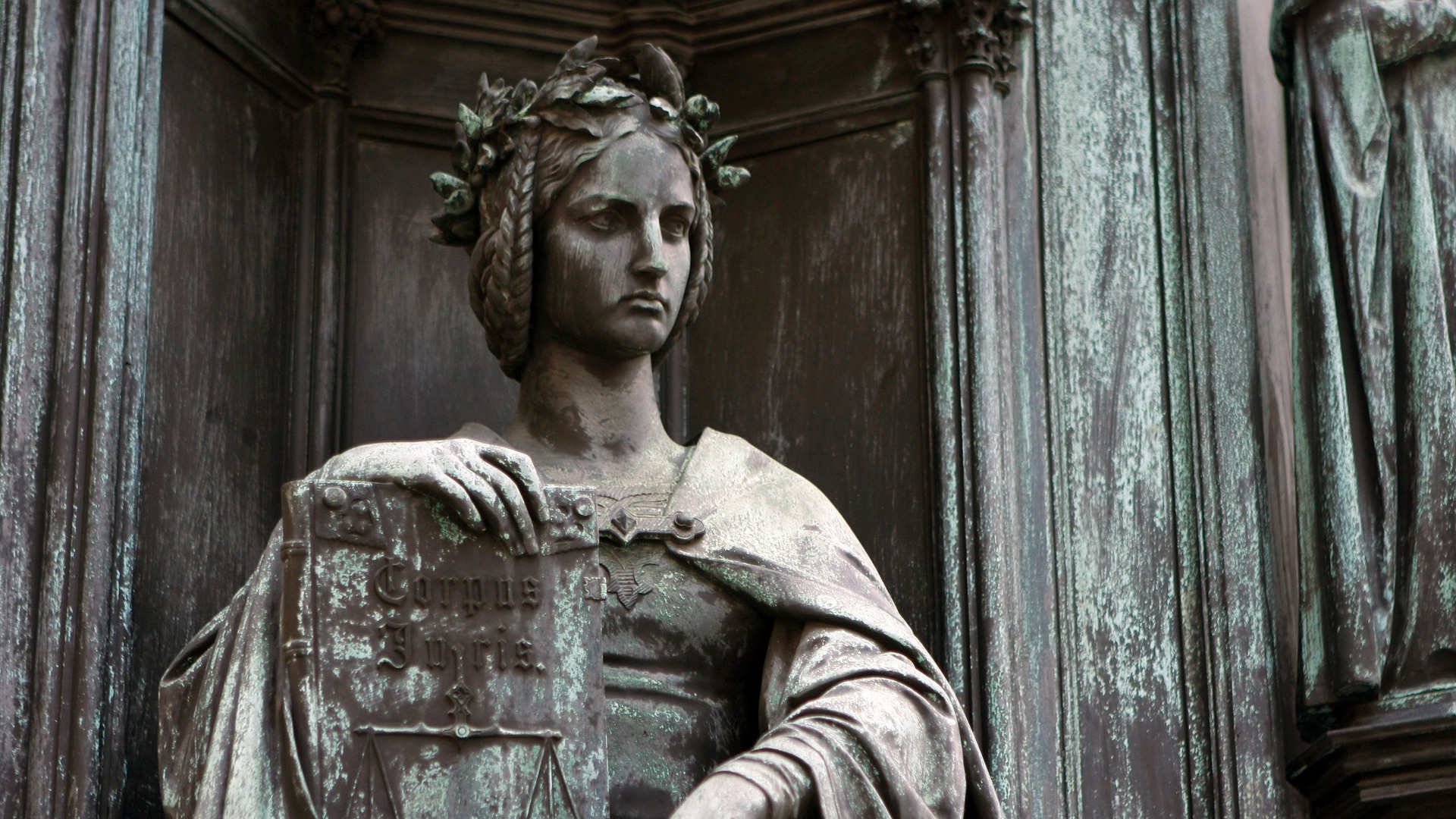 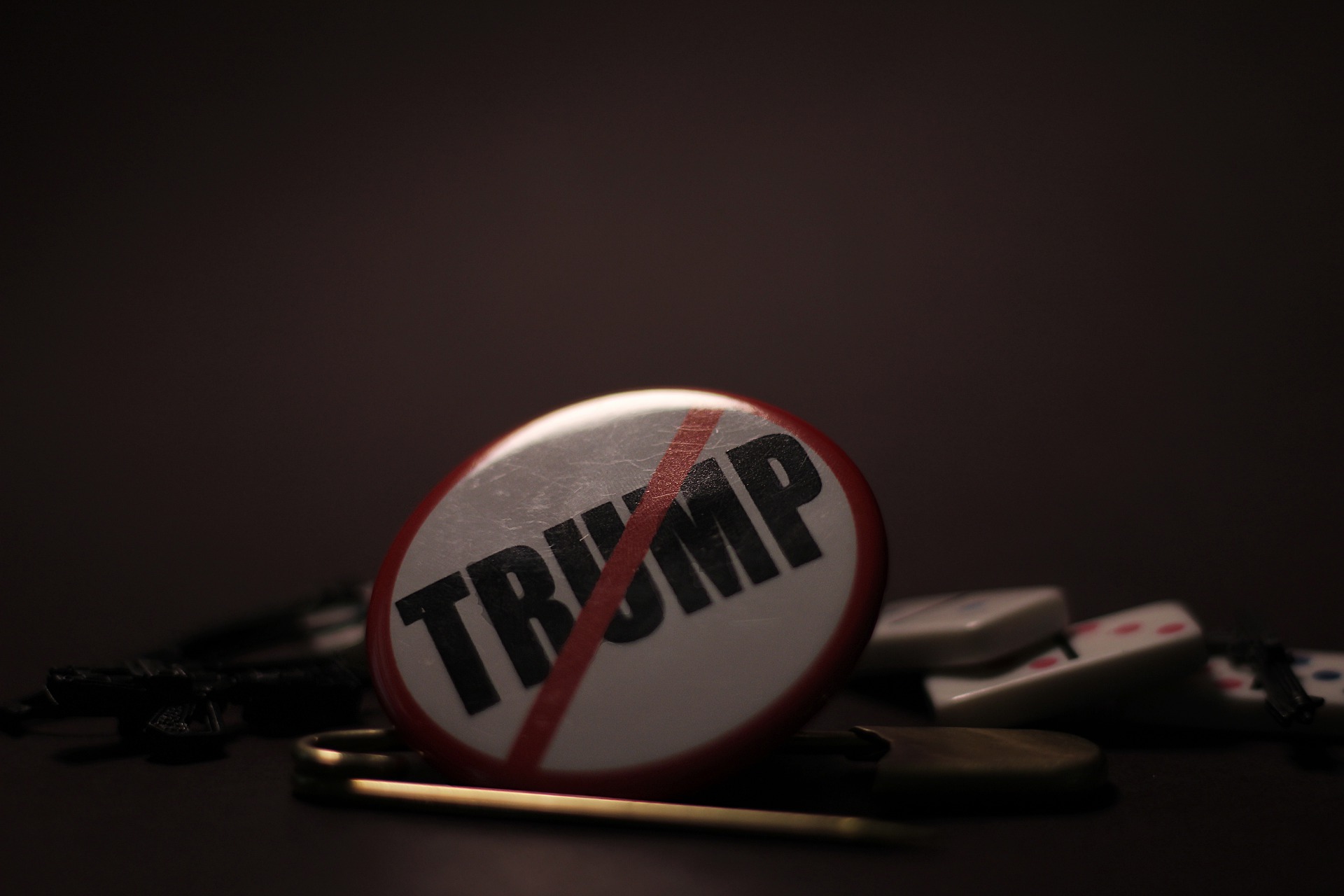