Witchcraft used to be considered a criminally blasphemous behavior — so much so that countless women, as well as men and children, have been executed for practicing it. In the modern era, things are far more relaxed, and witches are allowed to openly express who they are without fear of being jailed or “burned at the stake.” Of course, that depends on whether or not you’re lucky enough to reside in a country that gives you that sort of freedom, or an area where you’re not at risk of being witch-hunted.

People are still fearful of witches. That much was illustrated when an Arizona preacher’s anti-witch sermon recently went viral. While most people are laughing at the absurd display put on by pastor Greg Locke, we should all acknowledge the venom that dripped from the man’s words toward people who practice witchcraft. The angry sermon could certainly fall on the wrong ears, and someone could become inspired to target presumed-witches for harassment or worse.

Meanwhile, in part of Africa, witch hunts and murders associated with them are still a frequent occurrence. Modern Ghana recently published a plea of sorts to end the romanticization of African witchcraft and the misconceptions surrounding African spirituality in order to put a stop to witchcraft slayings and witch hunts.

Should witches stay discreet about their identities and activities in order to prevent harassment or violence? On one hand, it might seem like an act of self preservation, which is understandable given the bloody history of violence dealt to those who walked similar paths as us. On the other hand, some might argue that now is as good a time as ever to be even more open and proud. What do you think? 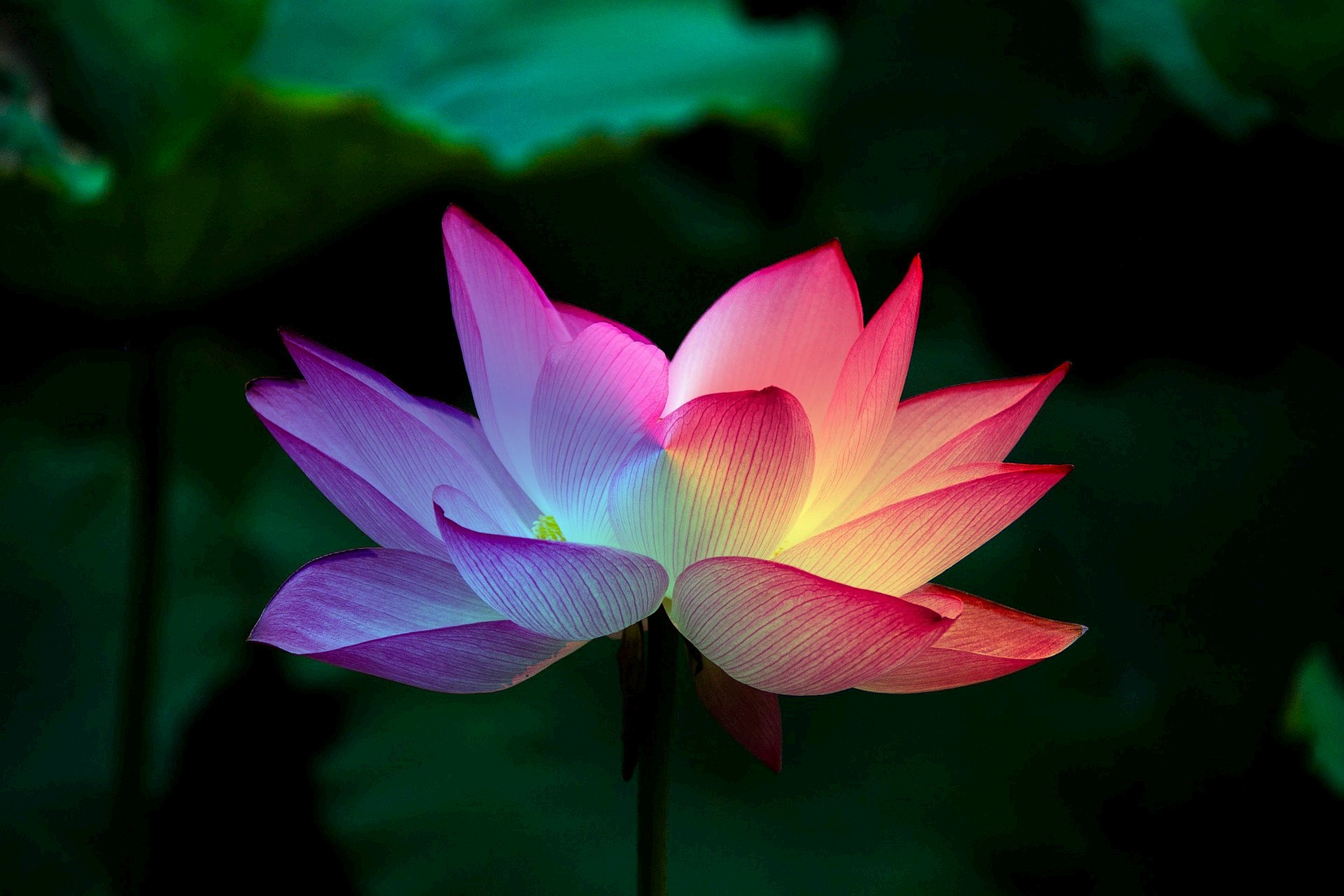 Witchy Things To Do During Pride Month 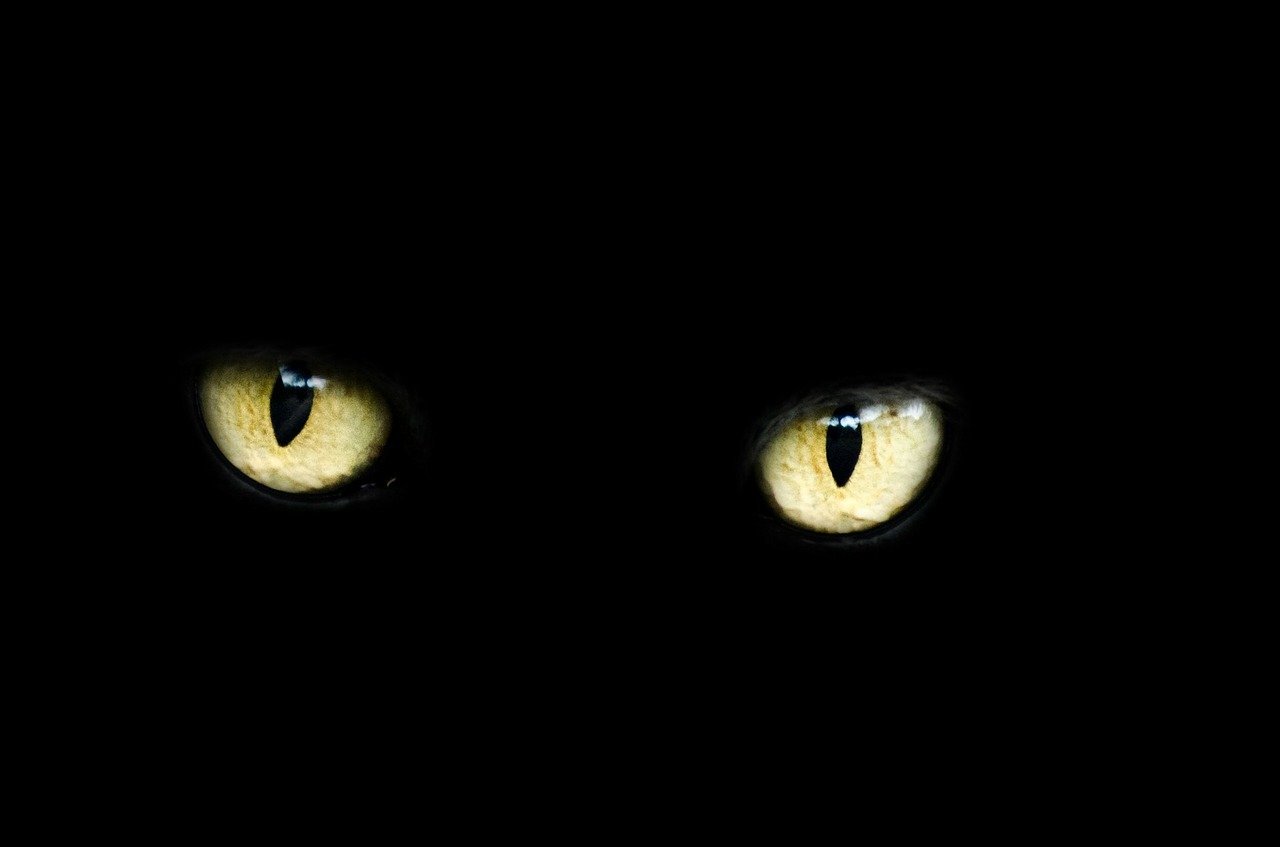