It’s common to see pagans refer to their pets as familiars — sometimes in jest, and sometimes not. The latter are unknowingly committing a faux pas, at the very least. At the worst, they’re expressing a dangerous lack of knowledge of what familiars actually are. The following post will address why you should never refer to your beloved pet as a familiar.

What is a familiar?
Historically, a familiar is an empty, soulless vessel that is inhabited by a spirit or demon. This demon-filled vessel was used as a servant to witches for various needs. These lifeless husks did not need to eat, sleep or experience any other biological functions. Mostly, familiars take the form of common animals — such as the black cat as depicted in popular culture. However, a human being can also be a familiar.  While there are biblical references to familiars, the most studied information was produced by Margaret Murray, who was behind the now-debunked theory of a so called “Witch Cult,” in Europe. So, truth be told, it’s hard to say what familiars actually are in reality, since the most scholarly source of information on the topic is not at all a reliable one.
People love their pets
Do you believe that animals have souls? The concept of animals not possessing souls originates with biblical scripture, which is such an outdated and unbelievable concept that even many Christian pet-owners may disagree. In general, we love our pets and tend to believe that they love us back, which negates the entire idea that they lack the ability to love, feel or think for them selves. Does your pet snuggle you? Does your pet express affection? Do you have to empty your cat’s litter box, like, ever? Do your pets eat? If the answer is yes to any of those questions, then it’s safe to say that Fluffy isn’t an empty soulless vessel inhabited by a demon. So, why act like he or she is?

Harmful stereotypes
The earliest mention of animal familiars in written history can be found in the bible, from there, the biblical references were used notoriously in the witch trials of both England and the United States. Cunning folk appeared to embrace the term, but, again, it was ultimately used against them in the heavily christian court systems. Somehow, in contemporary times, it became acceptable for actual witches to refer to their pets as familiars, and the stereotype — drenched in harmful meaning — has endured. Perhaps many modern witches use the word familiar as an interchangeable word for pet or animal companion, but that doesn’t change the roots of the word itself. It doesn’t change that the whole concept of a witch’s familiar is indeed a negative stereotype that paints us as cohorts of the Christian devil, and users of animals. Not cool. 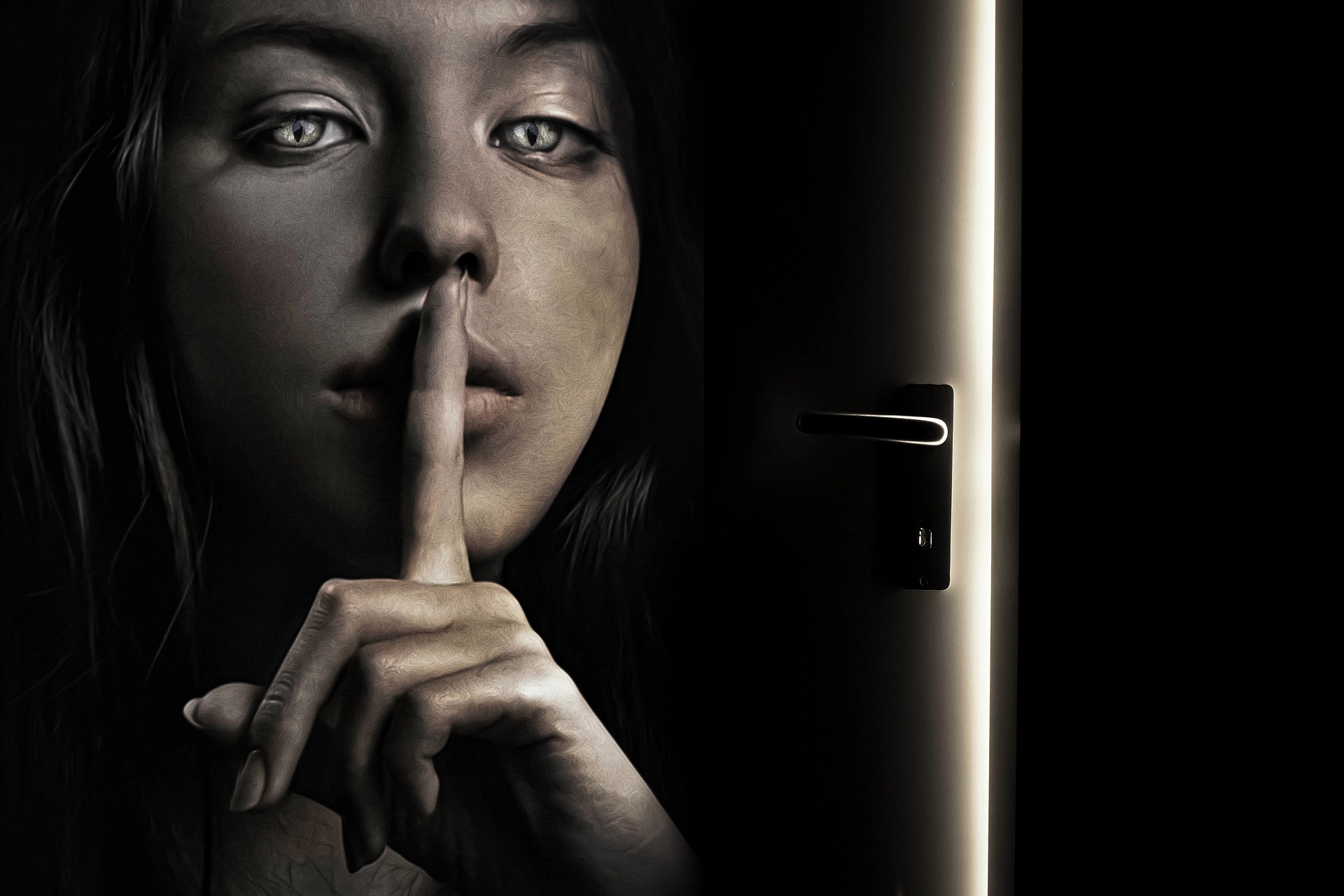 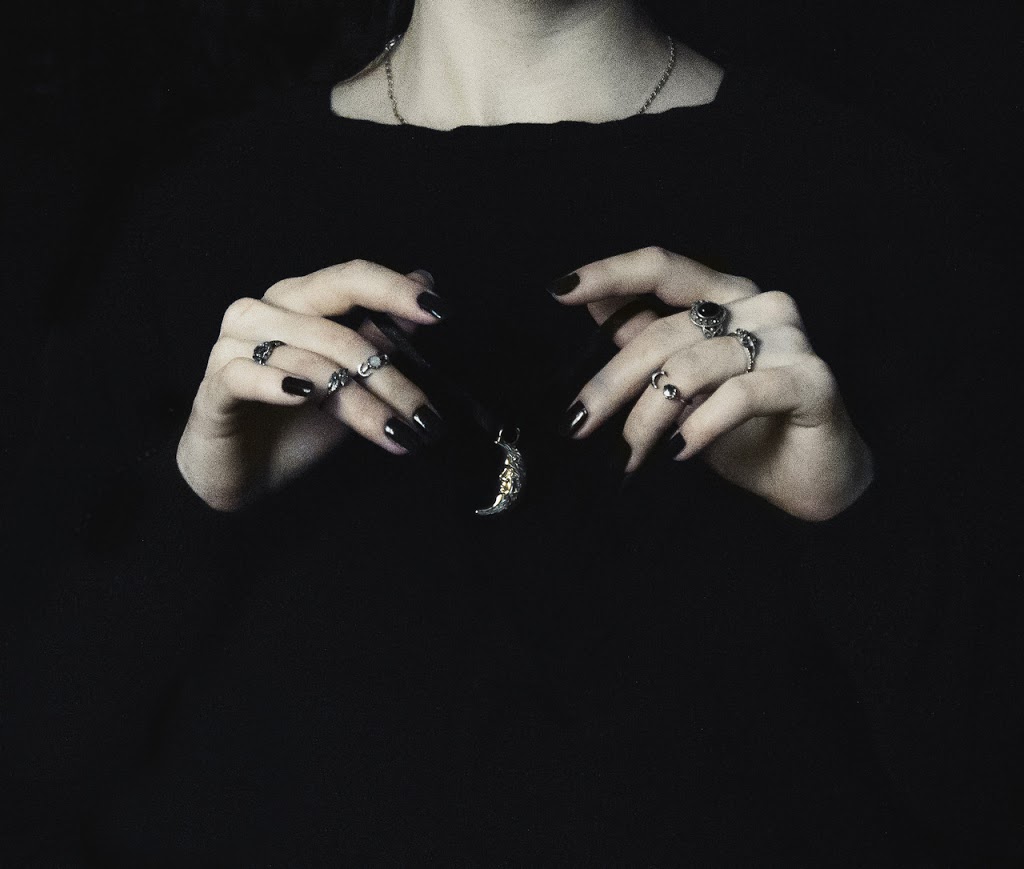