There are so many religious paths in Paganism, and many of them have some pretty rigid rules regarding deity-worship, which certainly makes it difficult for newbies who are branching outside of Christianity or similar beliefs. In many paths, a newbie witch is expected to choose a “patron deity,” which can be daunting. Maybe you don’t feel attached to any particular deity, or maybe you’re struggling with the idea of even believing in them. In that internal struggle, you may question whether or not you’re an atheist — and whether or not you can even practice witchcraft as an atheist.

First and foremost, the definition of atheism is as follows:

Disbelief or lack of belief in the existence of God or gods.

Atheism isn’t a religion. Atheism isn’t a political statement. Atheism is simply a word used to describe the absence of a belief — much like “asexual” describes something that doesn’t sexually reproduce, or “atypical” describes something that isn’t of the norm. To be an atheist you don’t have to agree with other atheists, nor do you have to believe in any set rules. You simply just don’t have a belief in deities the way the majority of people might believe in them.
So, do you believe in any gods?
If you answered yes to that question, then you’re not an atheist. If you answered no, then you’re an atheist. This isn’t addressing any philosophical points-of-view, such as the idea that gods and goddesses were actually symbols used to describe human characteristics. That would still fall under atheistic belief, since the belief itself wouldn’t be in the actual existence of deities, but rather in what that belief itself symbolizes.
Are you Agnostic?
Agnosticism and atheism are very closely related. In fact, most atheists are on a sort of scale of belief ranging from agnostic to hard atheism — we’re all over the place! You can be both an atheist and an agnostic, in that you reject the existence of deities, but you are also simply unsure if they exist. Get it? Being on the scale doesn’t prohibit you from being able to practice witchcraft!
It’s up to you
At the end of the day, it’s up to you what you choose to believe or what you choose to not believe. And it’s not up to anyone else. If you’re someone who is exploring Wicca as an entrance to witchery, don’t feel let-down that you might not have connected with any particular god or goddess. Do not feel let down that you’re doubting the existence of these deities. This could really just mean that you’re an atheist witch, and there is absolutely nothing wrong with that. After all, you cannot force belief — not even on yourself. 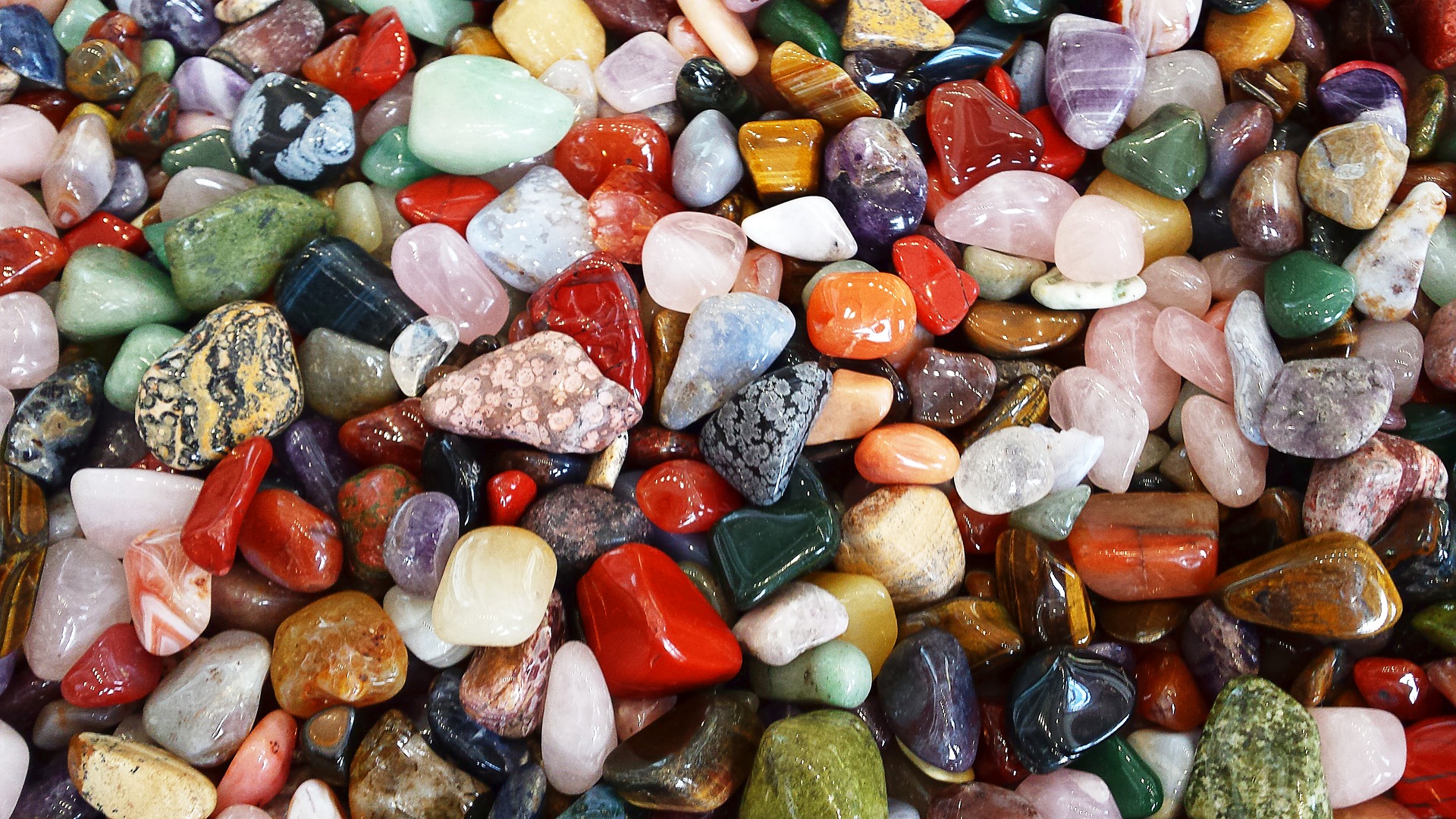 How to tell if a Crystal is real or fake 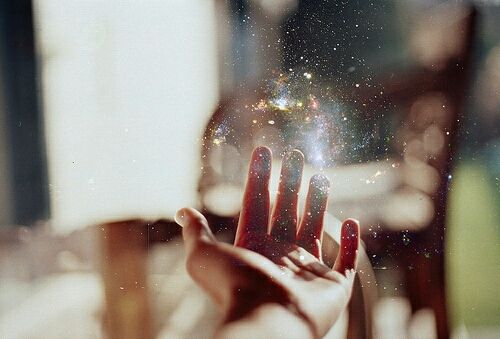 Do you have to believe in ‘magic’ to be a witch?