What is your witch peeve?

Everyone has what they consider “pet peeves,” and this is no different when it comes to the pagan and witchcraft community. Truth be told, pagans are as irritating as anybody else, and we tend to annoy one another on a regular basis. The following post will attempt to highlight some of the popular peeves expressed by witches (in regards to the pagan community). I polled a group of over 200 people who regularly participate in pagan and witch groups on social media, and they were kind enough to share their witch peeves with me:

Cultural appropriation
I placed this witch peeve at the top of the list because it’s an issue that is widely ignored in pagan circles. It’s not uncommon at all to see Caucasian pagans claim Native American heritage, or even just use concepts from Native American teachings without putting much thought into what harm they may be causing. If you tell many of these types that they’re appropriating and fetishizing an oppressed culture, they’ll more-often-than-not argue until they’re blue in the face!  The fact of the matter is this behavior is one that peeves witches of Native American heritage, and it certainly makes a mockery of a culture that white people have historically oppressed.

While we’re on the topic of cultural appropriation, outright racism and bigotry tends to play a role in pagan groups, with open use of words like “Gypsy,” which is indeed a racial slur. It’s a definite peeve to hear some bohemian American girl refer to herself as a gypsy, when the simple truth is that she’s just a hippie.

Mansplaining
Few can argue against the feminist roots of witchcraft — especially in modern practice. But there are indeed men who practice witchcraft, and men who follow various pagan paths. There’s nothing wrong with this, of course, but just like in every other area of life, there are misogynists and men who are downright ignorant regarding women. Mansplaining is a scourge on the pagan community, just like it is on the human race altogether, and it’s a peeve that is shared by many witches who have experienced this annoyance. I’ve seen a lot of mansplaining in the pagan world, personally, including one man who had the nerve to explain a woman’s own menstrual cycle to her in regards to casting spells.

Cronesplaining
Related to mansplaining, but usually committed by a witch who perceives herself as more experienced than others. I call this cronesplaining because it’s really no different from mansplaining in that it is annoying, unnecessary and usually voiced by a blowhard that doesn’t have much of value to offer to even a beginner witch. Cronesplainers may be actual “crones’ (older women), or they may be simply witches who perceive themselves as on some kind of magical pedestal over others. However they present themselves, they’re annoying.

Exclusionary gender politics
Wiccans and neo-pagans are all about so-called “duality,” such as the divine feminine and the divine masculine. Sure that seems really fun, and natural and non-offensive, but it has certainly created the opportunity for bigotry to exist in pagan circles. This has been exhibited by famous witch Z. Budapest’s despicable words against transgender people. While it’s true that feminine and masculine energies are important in casting spells, these energies shouldn’t be used to pigeonhole individuals who may not identify as one of two genders. There are numerous genders, and numerous witches who identify differently. Exclusionary gender ideals in paganism is a huge witch peeve of mine and feminists who are not trans-exclusionary.

So-called “hereditary” witches
I’ve written about these types before here on the Godless Witch blog, so it’s fitting to bring “natural born witches” up in a post about peeves. The simple truth is that there really is no such thing as a hereditary witch, and even if your mother, grandmother and great-grandmother were all adept witches doesn’t mean that you will be one too. The reason why this is a peeve is because people tend to brag about being hereditary as a sort of way to posture themselves over other witches. It’s as if they’re saying “nana nana boo boo I’m better than you,” and that’s annoying.

Empaths
Not every empath is annoying, but not every person who claims to be an empath is actually one at all. It’s trendy to call yourself an empath in pagan circles, but it mostly gets applied to oversensitive feelings and a general inability to not take things personally. Sure, there are people out there that could very well be described as true empaths, but these days everybody and their dog is an empath and I can’t help but roll my eyes at people who fling the term around. Sometimes being sensitive is simply that: Being sensitive.

Shunning modern medicine
There’s nothing wrong with living a natural life with herbal supplements, clean eating and good old fashioned fresh air and sunlight. However, some conditions do indeed require the help of modern medicine. When a witch tells someone to go off vital medication because it’s “not natural,” they are sending a very dangerous message that could negatively affect the lives of anyone who follows their advice. It’s a major peeve of mine — and others — because some illnesses could be fatal if left untreated. This is also true with psychiatric illnesses. These types of pagans are no better than Christian faith-healers.

Past life bragging
Whether you believe in reincarnation or not, you’ve probably seen many pagans who definitely do. In fact, in many pagan groups the topic of reincarnation is often used as a sort of self-bragging subject, used to stroke one’s own ego. How many times have you encountered someone who claimed to be royalty in a past life? How many witches claim to be famous figures such as Cleopatra or Joan of Arc? It’s not only annoying to constantly see this kind of dishonest bragging, but it’s sad. It’s sad because it shows a starving need for attention in a person who believes lying is the tool to gain friends and make people like them.

Wiccans
Wicca altogether is a big peeve of mine, because Wiccans tend to act just like Christians. They preach, they offer unsolicited advice, they blabber on and on about some Threefold Law that was entirely based in fiction. They’re as annoying as your friend who never shuts up about Bitcoins.

What are some of your witch peeves? Sound off in the comment section below! 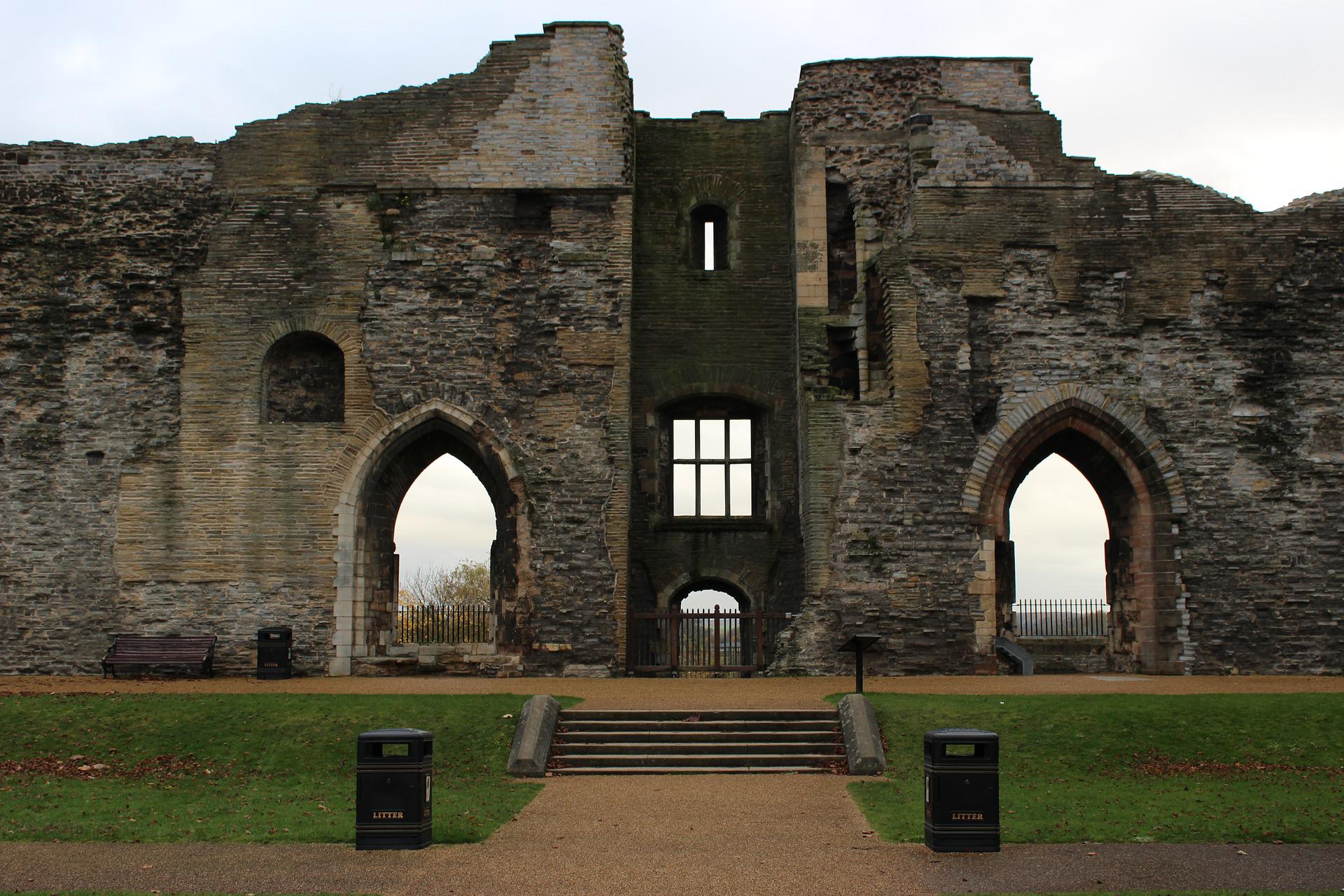