When you’re open about being an atheist witch, people are going to have a lot of questions. One of the most frequently asked questions we get is ‘where do we get our powers for spellwork?’ Usually this question is asked by religious witches such as Wiccans or those who involve deity worship in their craft. This could be a difficult question to answer for a number of reasons. You could be new to exploring your spirituality and lack the ability to answer eloquently, or you could have a simple approach to the craft and not have much of an answer to offer at all. Or, of course, you could be simply caught off guard by the question altogether. The following article will attempt to answer this question in the most general of terms — while keeping in mind that every atheist witch believes and practices differently.

What is power, anyway?

In the context of witchcraft, power is basically the energy that is being directed or manipulated in order to achieve a desired result. In fact, the word energy — in my opinion — is preferable over “power,” because it sounds a lot less fantasy-novel, and more legitimate. So when someone is asking where you get your power to cast spells, they’re really asking you where you get the energy needed for successful spellwork. Only the most simple of minds believe that witches literally have — or make use of — magical powers. This isn’t a Hollywood movie or a poorly budgeted network series. Power is energy, and energy is everywhere.

The idea of relying on a deity or perceived spiritual superior for spiritual energy seems limiting. Given the knowledge that energy can be found right here in the material realm, a god or goddess feels more like a middle-man than something of actual use. If crystals hold magical energy, and herbs have spiritual vibrations, then wouldn’t that energy be adequate for casting a spell? Religious witches put strong belief into the concept of asking a god for the power needed to complete a spell. Not only does this sound suspiciously like prayer in the Christian sense, but it also seems counterproductive to all of the energy that surrounds you and that can be found within you. Again, if everything you need to successfully cast a spell is at your fingertips, why include a middle-man?

We are already powerful. We continue to survive as a species, regardless of what life and mother nature throws at us. That in and of itself is magical, and proves that we contain the energy, wisdom and gifts of our ancestors. We are incredible sources of energy — and some of us have more than enough to spare. Just like herbs, candles and crystals, we possess energetic vibrations that can be tapped into during spell-casting.

If you ask five different atheist witches where we get our power, you will likely get five different answers. We are not a monolith, but overall we can agree that we don’t pray to deities, or bribe them, in order to get things done. Whether we get our energy for spells from ourselves, the earth beneath our feet or the universe itself — our existence as witches is valid. 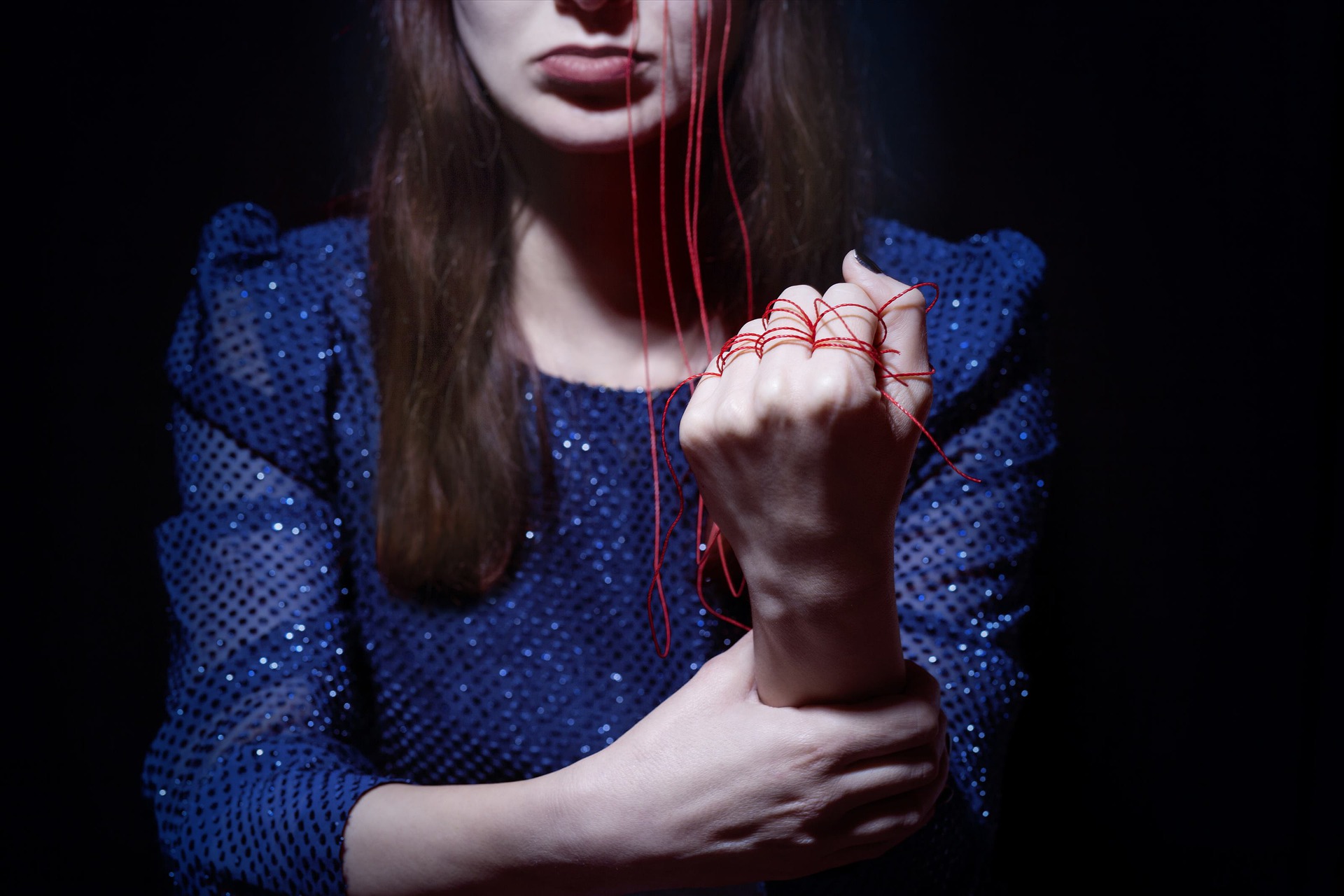 Protection Spell for People with Uteruses 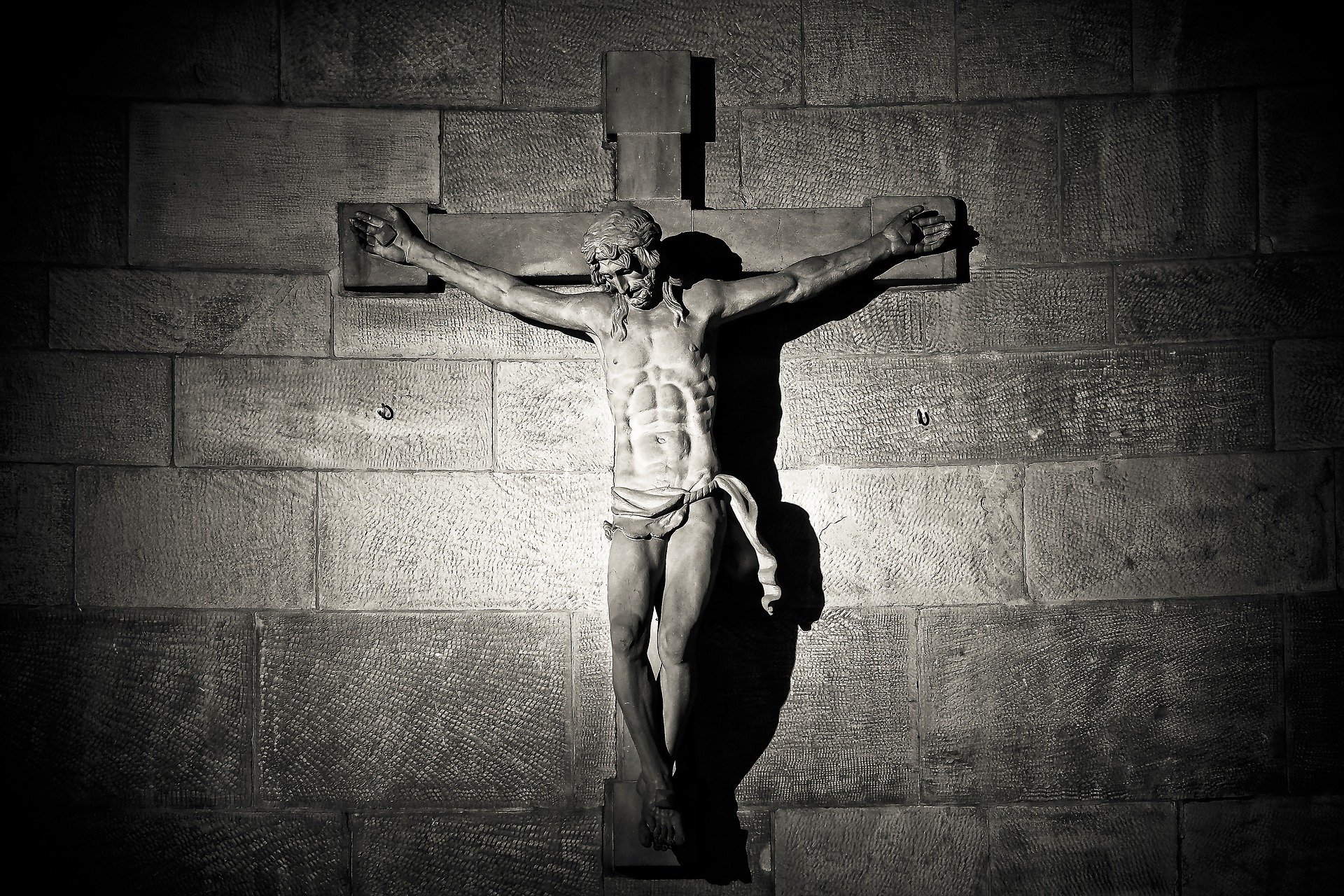 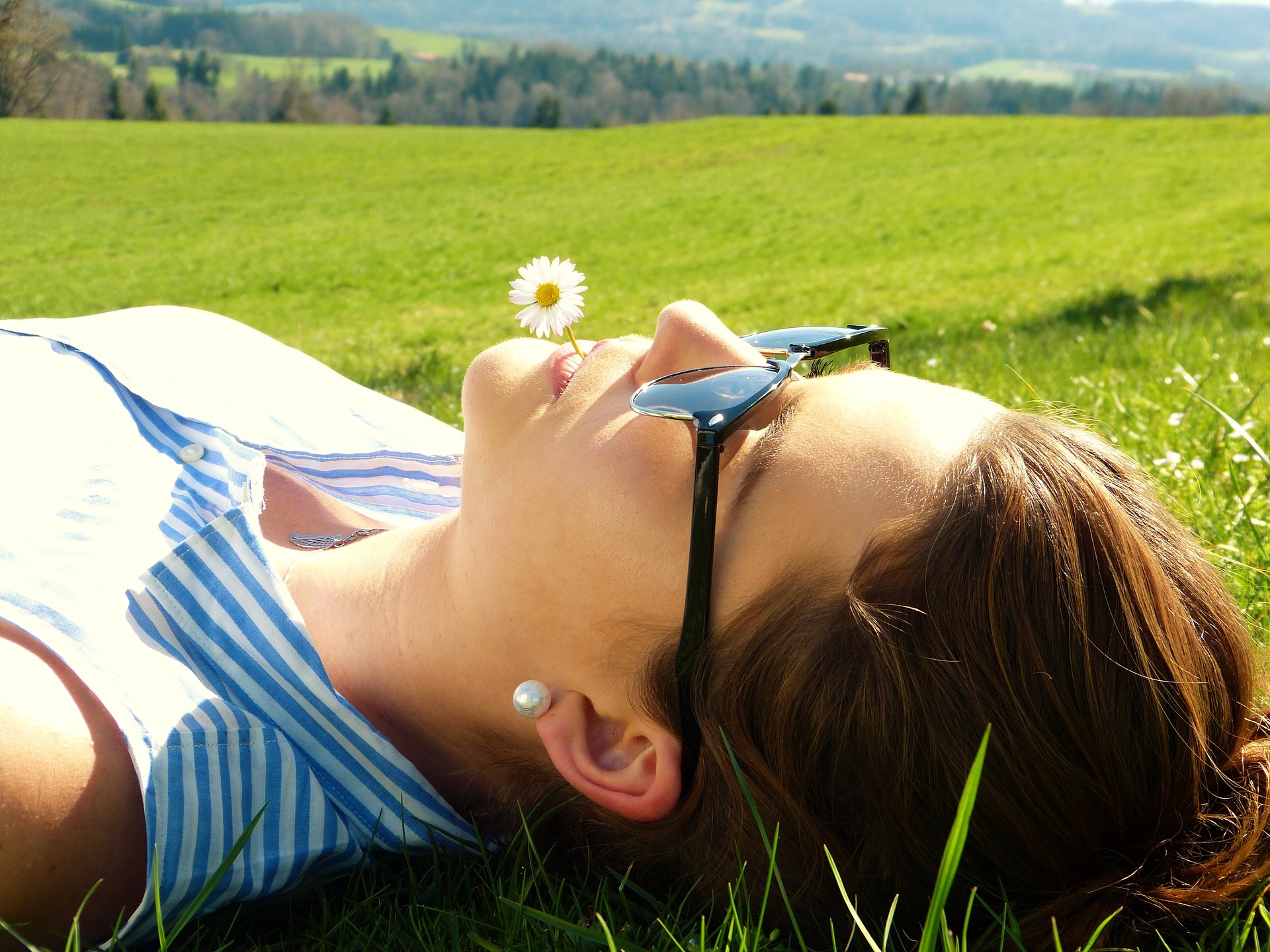