If you’re open about being an atheist witch, you’ve probably already encountered angered-confusion at least once (but likely more than once!). There is something about belief in deities that makes people of practically any religion instantly defensive when they encounter someone who rejects the existence of gods or goddesses. There’s a reason for why why these types react so angrily, even when you’re doing nothing more than existing. The following post will attempt to explain why religious theists get so angry when in the company of atheists.

Most beliefs are vulnerable
The thing about beliefs is that they’re not proven facts. Otherwise, they’d just be called truths. No matter how many times a deity-worshiper tells himself that his belief is “the truth,” his subconscious will always linger behind a metaphorical wall of doubt. The more this devout believer is exposed to differing beliefs and points-of-view, the more his subconscious will pick at the vulnerability of his own religious belief. After all, constant exposure to other beliefs creates the constant implication that one’s own personal belief may not be a universal truth. Beliefs are vulnerable, because most have the potential of being changed.

Belief is an entire identity for theists
While most atheists don’t live their entire lives revolving around the absence of belief in gods, most theists differ greatly. From fundamentalist Christians to zealous and devout Wiccans, strong believers in deities tend to give their entire lives over to the presumed existence of their gods. They thank deities for everyday mundane things like finding lost keys or driving across town safely. They attribute any good luck in their lives to the workings of their gods, and tend to blame any misfortune they go through on their own doubts and insecurities regarding their beliefs. They make public prayer requests for problems both big and small. It doesn’t matter what god is being worshiped; the behavior is generally the same.

They all think they’re right
If you’re an atheist debating a Christian, they will treat you like you’re confused and “lost,” and their belief is the “one truth.” If you talk to a Muslim about it, they will say the same thing. If you talk to a theistic pagan, you’ll hear that “It doesn’t matter what you believe in, as long as you believe in something.” Even the “Coexist” bumper sticker types exclude atheists from their little acceptance club. The reason why is that all theistic religions and beliefs have one thing in common: Believing in and worshiping gods and goddesses. Christians tend to hate other religions because they believe their god is the only god. Pagans of differing paths don’t have that conflict, but they all tend to agree that there “are” gods, and they stick to that belief.

Why do they get so mad?
When you reject the existence of deities in the presence of a “believer,” multiple things happen. You’re (1) reminding them of the vulnerability of their own belief by confidently expressing your lack of belief. You’re (2) creating a conflict within that person’s own identity by exposing that vulnerability. You’re (3) rejecting something that is so important to that person that it has become an extension of who they are, and therefore you are rejecting them.

When a devout theist feels rejected, they lash out, especially regarding topics that confuse them (such as atheism). The devout theist doesn’t understand (or doesn’t want to) the idea of existing without the belief in deities, so the confusion only adds to their feelings of rejection and subconscious doubt. Furthermore, many theists are grossly misinformed on what atheism is, so their anger is often fueled by myths and ideas that are simply not true.

For example, a devout theistic Wiccan may sarcastically try to tell you that “atheists don’t believe in the supernatural and can’t be witches,” while acting surprisingly venomous about it (pay attention to their demeanor!). This haughty display of “so-there,” comes with a hefty dose of flawed information. This example theist never learned the actual definition of atheist, and is armed with only the misinformation shared by churches and other theists. When ignorance and vulnerable belief mix, a toxic outcome can’t come as a shock. 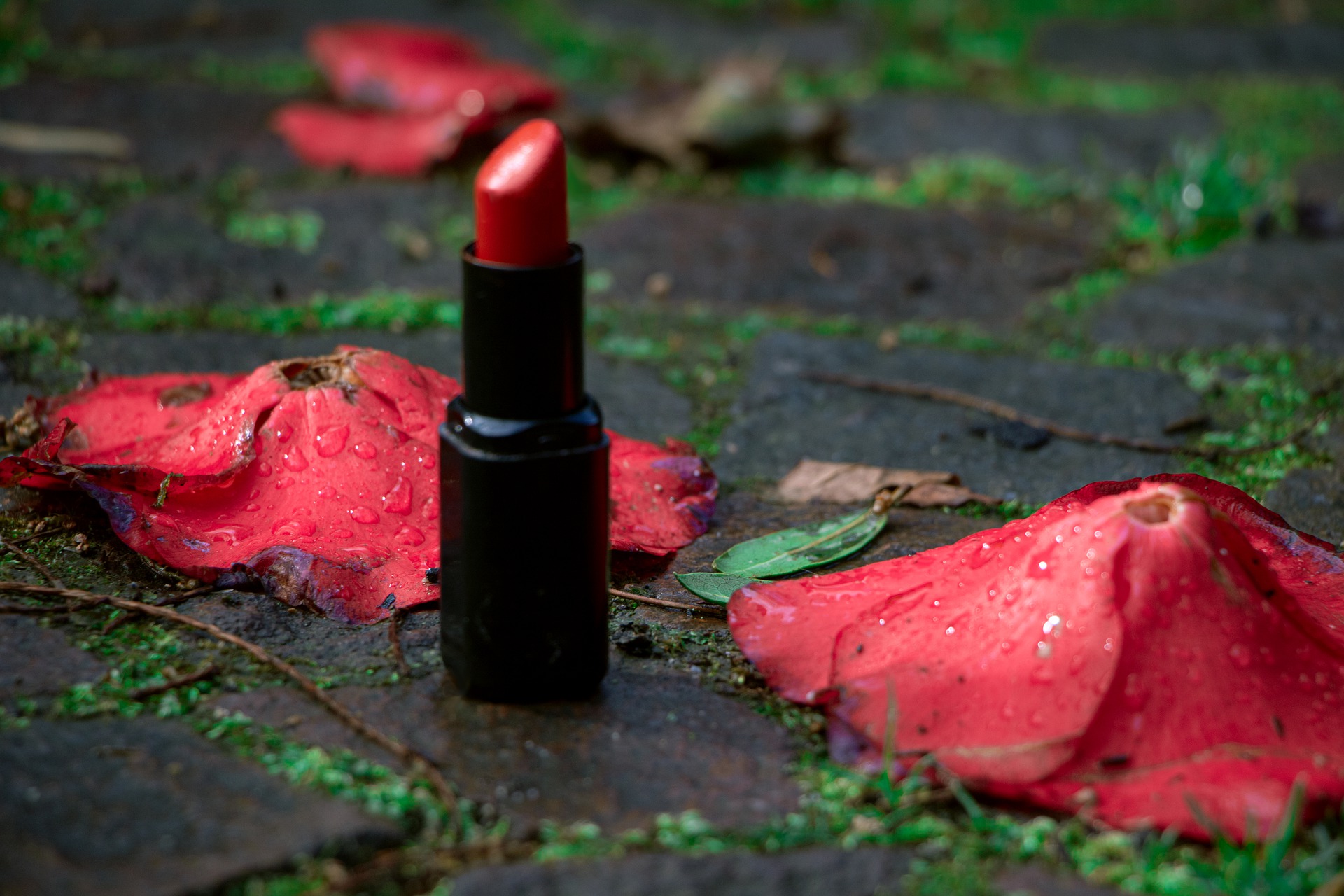