Why do witches use salt?

We all know that salt plays an important role in witchcraft (not that everyone actually makes use of it), but do you ever wonder why it’s so commonly used? Whether you use it to cast a circle or you’re a kitchen witch who knows just how much to add to your favorite concoctions, the way we all use salt has evolved over thousands of years. The following post aims to summarize why witches use this versatile ingredient.

Humans started using salt as early as 6,000 BC, and it was widely used as a form of currency. Phoenicians and Egyptians made great use of it as a spiritual tool, sprinkling it as offerings to the gods they worshiped. Once upon a time, obtaining salt involved a lot of manual labor, which meant it was a sought-after material. This made it something powerful to possess — in amounts large and small — whether you were royalty, a soldier, a worker or a witch.

Salt has always been a powerful cleaning agent, being both abrasive and cleansing. Catholics historically used salt to ward off negative spirits and demons — likely sprouting from stories in the Old Testament. Other spiritual paths including Buddhism make use of salt in spiritual rituals involving cleansing.

Wiccans are all about the use of salt in casting circles and most things benign. Of course, black salt in witchcraft also has its negative uses. Most neo-pagan witches borrow a lot of practices from Wicca, due to it being so mainstream and the information easily obtained.

All-in-all, there’s no specific, one-size-fits-all reason witches use salt, other than the fact that it’s something many spiritual people have done across multiple cultures for thousands and thousands of years. That’s as good a reason as any, if you ask me. To many who use it, it just “feels right,” and to others there may be deeper reasons stemming from folklore or habits handed down through tradition.

Is it ever okay to curse someone? 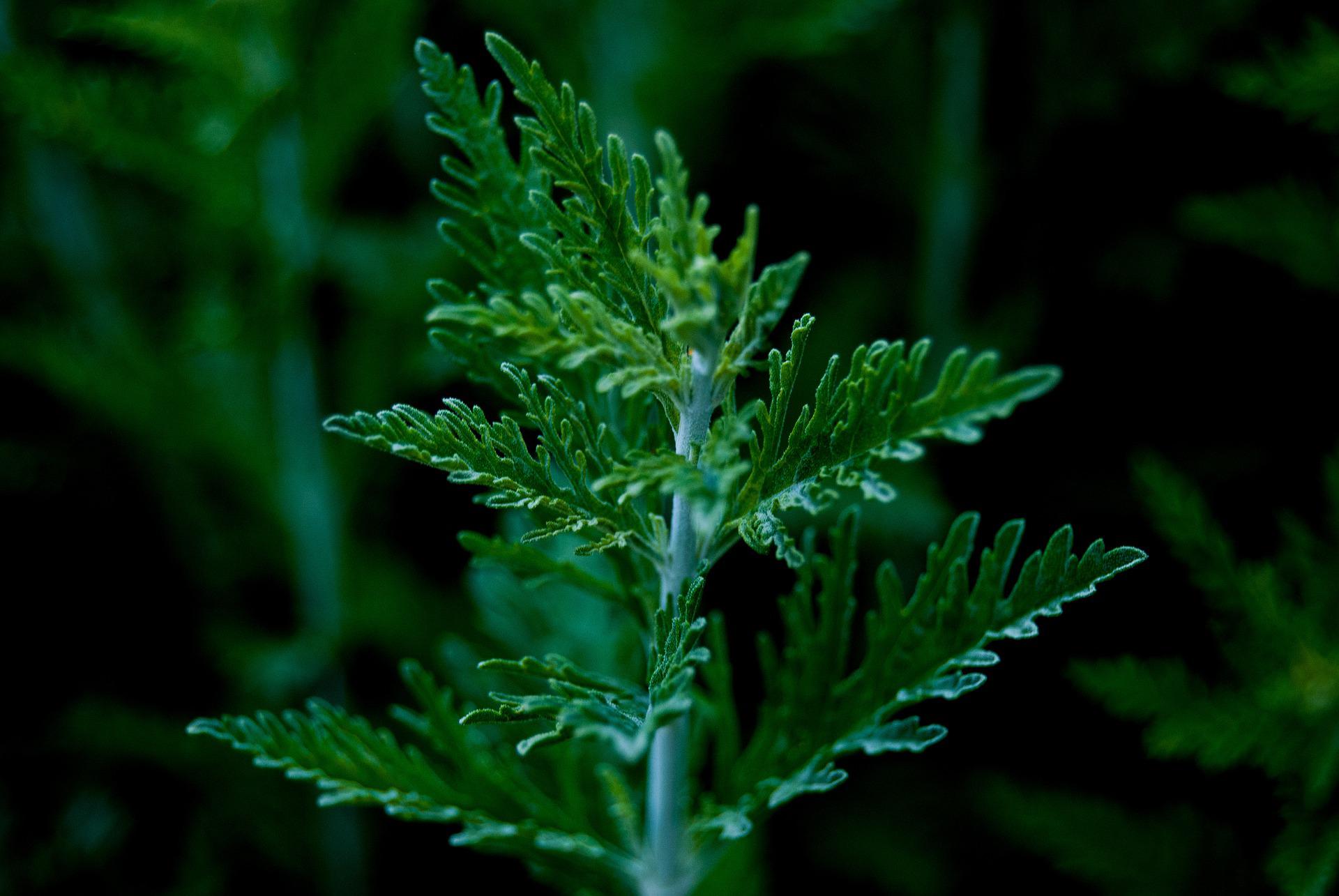