The name Brandi Blackbear doesn’t get enough mention when it comes to the history of witchcraft, civil rights and completely unjust witch trials. That’s especially since this young woman’s story isn’t one placed in a time of antiquity. Brandi isn’t a witch ancestor from the distant past with the likes of Bridget Bishop, Rebecca Nurse or any of the others from the 12th, 13th, 14th and 15th centuries. Her story is set in the year 2000 in the town of Broken Arrow, Oklahoma. With that being only 21 years ago, it’s likely that you won’t be searching your ancestral connection to this person for quite a while, but her profile deserves attention, and so it belongs here on the Witchcraft Family Tree site. Brandi Blackbear is young, and her story is recent, but she is indeed a noteworthy figure in witchcraft history.

In October in the year 2000, Brandi Blackbear was suspended from Union Intermediate School in Broken Arrow, Oklahoma. The High Schooler was merely 15-years-old when a faculty member accused her of using witchcraft to cause a school administrator to fall ill. Reports vary on whether or not Brandi was actually a practicing Wiccan; Some sources say that she was at the time, while others claimed that the teen was a Roman Catholic. This report says that Blackbear had been studying Wicca, but the mistreatment and suspicion she experienced from her peers drove her away from it. This report claims that she had been previously accused of threatening her classmates with witchcraft, and that a book containing Wiccan drawings was confiscated by the school. At any rate, it was the year 2000 and a public school suspended a student not only on grounds of religious practice — but on accusations of practicing baneful witchcraft. Unlike many of our witch ancestors, Brandi Blackbear wasn’t incarcerated — nor was she put to death. However, her name was widely publicized and the label “witch” has been permanently affixed to it.

Brandi was only 15-years-old approximately 21 years ago — meaning she’s approximately 36-years-old today. She currently resides in Connecticut under the name Brandi Hargett, the last name of her husband. She does have children — who are still school-aged — and is active on social media. Even though her case is a modern one, and she is living her life in quiet solitude away from the narrow-minded accusations that plagued her in Oklahoma, she will forever hold a place in witchcraft ancestry. 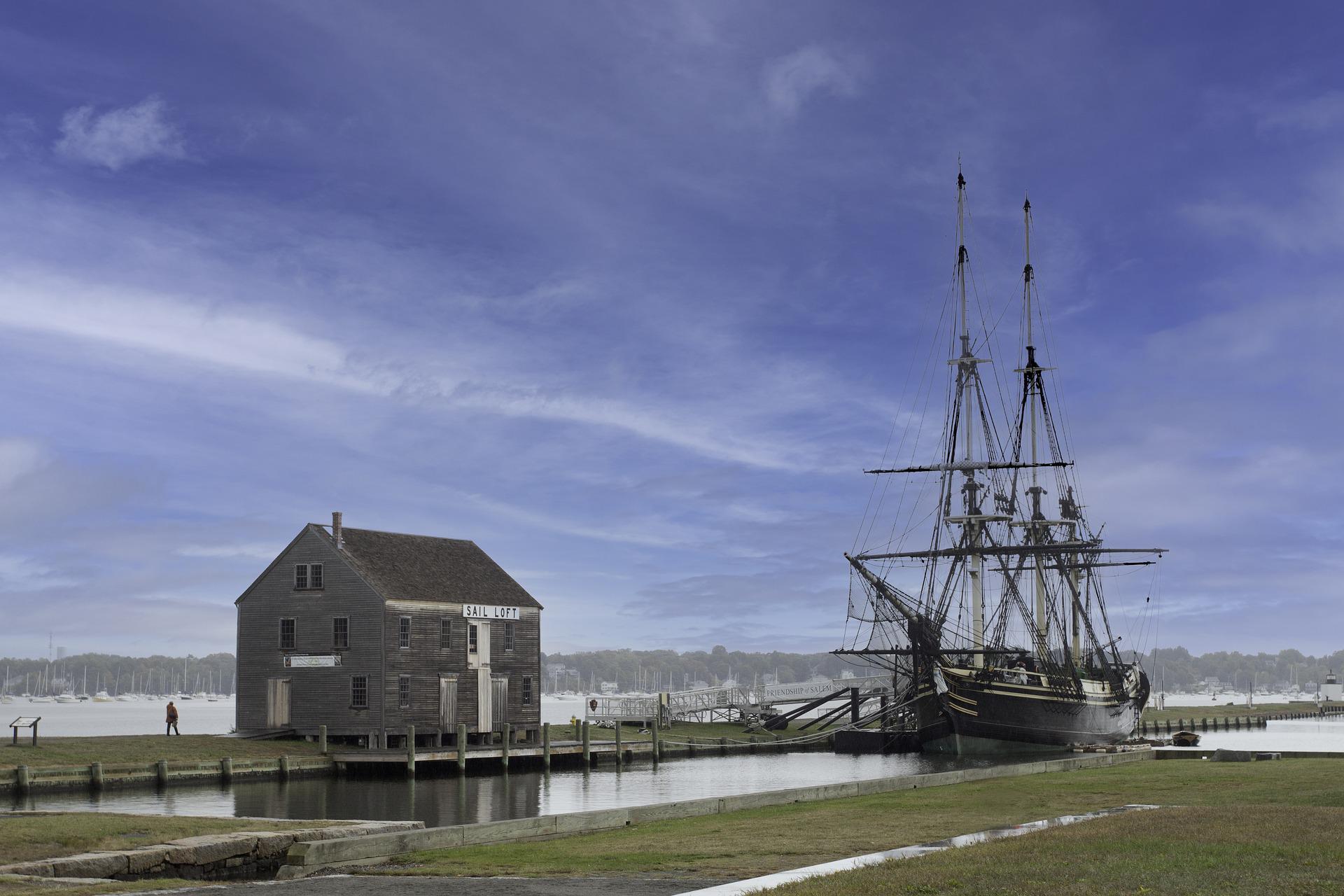 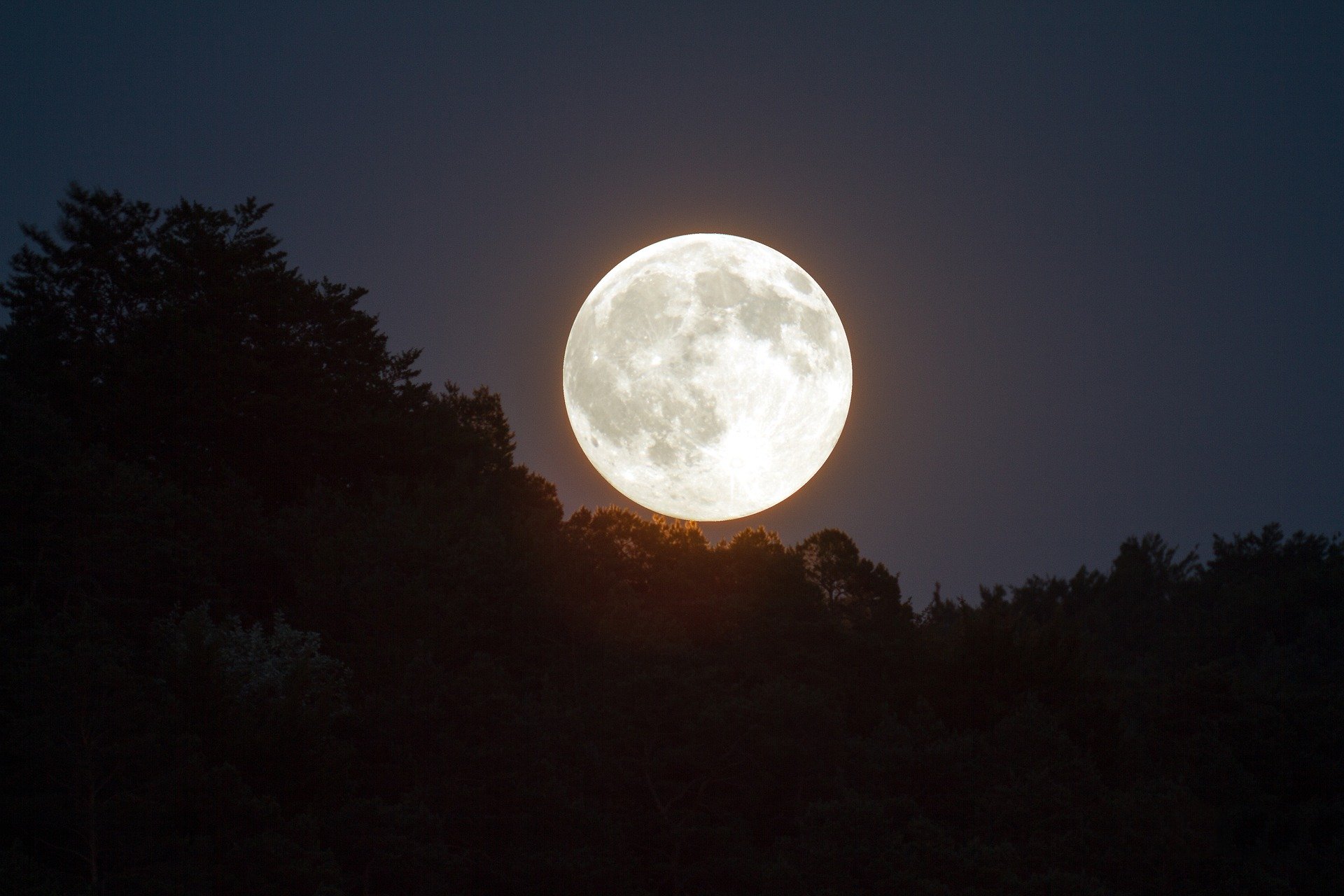 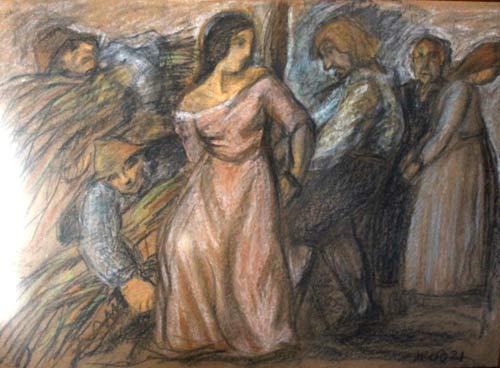