History is riddled with legends of witchcraft and figures who have both been vilified and sanctified. One important figure in witch history is Catherine Monvoisin — also called La Voisin. This notorious woman became known as a prolific serial killer — a poisoner who claimed the lives of possibly 2,500 people. Demonized as a poisoner and killer, was Las Voisin really a pioneer for women’s civil and bodily rights?

The fortune-telling midwife
Catherine Monvoisin was a trusted midwife during the 1600s, but when her husband’s jewelry business went belly-up, she turned to fortune-telling as a means to make ends meet. It didn’t take long for La Voisin to become a prominent and popular fortuneteller, which made her very wealthy.

Her wealth doubled when she began providing abortions — using her medical knowledge as a midwife. She performed abortions for women both wealthy and poor — during a time when abortions were illegal. Her abortion enterprise had become so large at one point, that she was forced to hire other trained women to be providers.

The professional witch
La Voisin’s fortune-telling business involved far more than reading palms and scrying. She was also paid to cast spells and conduct rituals as a powerful and knowledgeable witch, during a time when witchcraft was punishable by death. She claimed that her powers came naturally, and that they were god-given, which allowed her to make things happen for those who needed help in romance and other areas.

The serial poisoner
La Voisin’s business endeavors didn’t stop at abortions and magic spells. Indeed, the darkest service she offered for women was murder. Catherine provided women with powders, tinctures, perfumes, potions and a variety of other poisoned goods, which were administered to targets — mostly men — who expired. Many of the women who sought out La Voisin’s poison apothecary were victims of abuse and oppression, as women were little more than possessions during the late 1600s. Other customers of the Catherine’s poison services sought ways to kill rivals who threatened their marital roles.

A fighter until the very end
La Voisin was tried and convicted of witchcraft in 1680. Due to a decree by Louis the XIV, she was not tried for being an abortionist — which was probably due to her being a close associate of his most famed mistress Madame de Montespan. The investigation into the poisonings ended in the executions of more than three dozen other people, La Voisin being their believed ringleader. In the end, she was sentenced to be burned at the stake.

La Voisin was a fighter until the very end. She fought tooth-and-nail while she was tied to the stake, and she kicked and pushed away the bales of hay that were ignited to burn her for the crimes she was convicted of committing.

Some time after her execution, it was revealed that Louis XIV’s mistress had more involvement with the convicted witch than what was previously known. She had not only sought out the woman’s services for perfumes and aphrodisiacs, but she had participated in so-called “black masses” with La Voisin to keep romantic rivals away from the king. King Louis, to put a stop to information coming out, permanently jailed all who were involved in the case, and sealed all documents associated with it.

Was La Voisin an evil witch? An opportunistic con-woman? Or was she a pioneer for feminism and the fight for women’s rights? 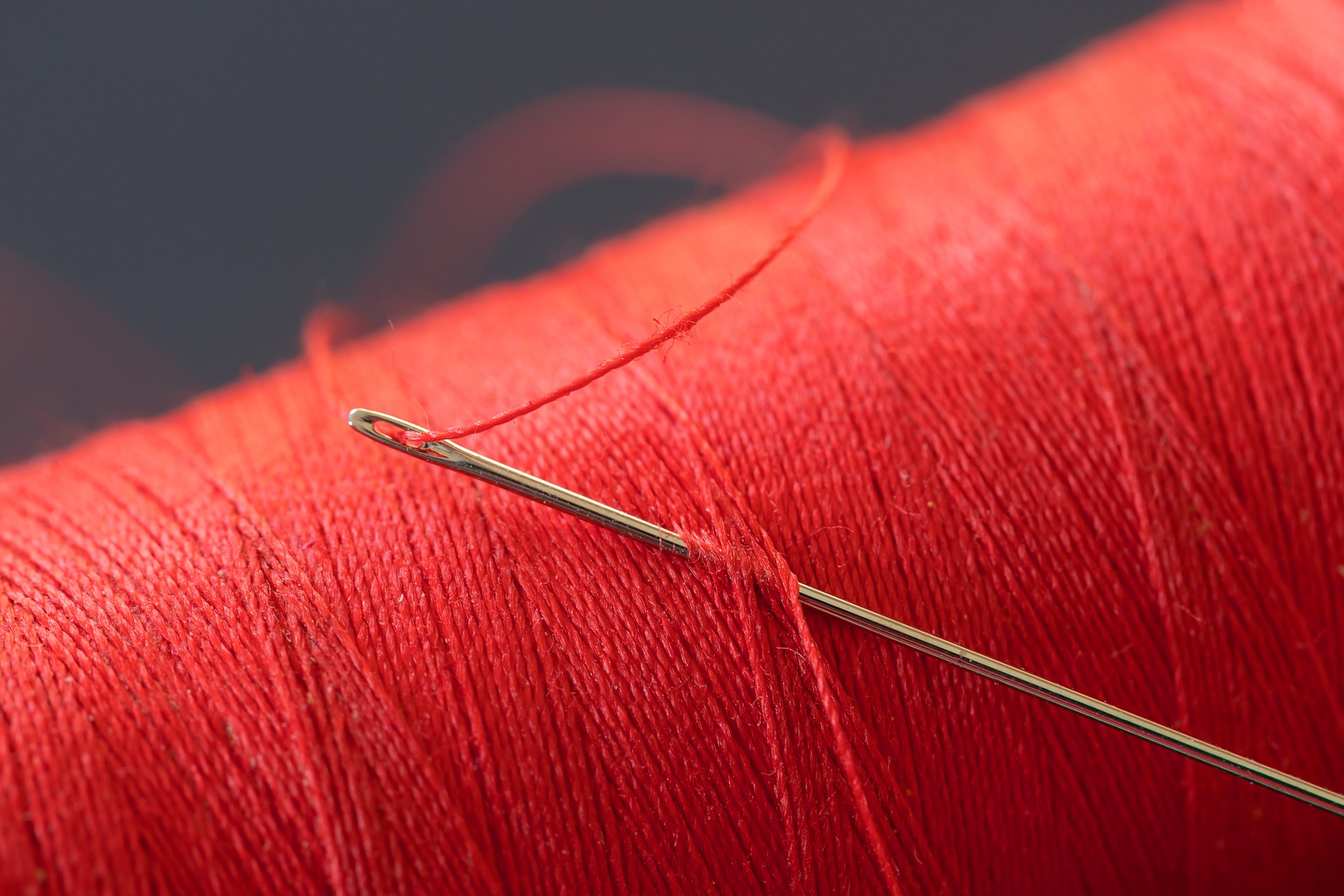