When people think about the violent executions of women accused of witchcraft, the Salem trials and 1600s England commonly come to mind. However, murdering women in the name of eradicating witches is still very much a practice — even in 2018. The Katmandu Post reports that a 40-year-old woman has just been arrested for killing her own mother-in-law out of the belief that the woman was a witch.

In August, a woman in Koenjhar, India was poisoned to death by villagers after they accused her of practicing witchcraft. The victim, an elderly woman, was accused by her killers of casting spells on them to prevent them from being able to bear children with their spouses. An autopsy determined that the woman had been poisoned with a variety of toxic substances, including pesticides. Authorities in this area claim that witchcraft-related violence is somewhat frequent, with at least four other incidents on report in 2018.

Also in the past month, two Nigerian priests have been arrested after “accidentally” killing a woman that they were trying to exorcise of witchcraft. The 25-year-old woman was reportedly poisoned, much like the woman who was killed in India around the same time. It seems that poisonings and violent beatings are becoming the preferred mode of killing witches — or, rather, innocent women who are likely not at all involved with the craft.

Just two weeks ago in Kenya, a 30-year-old man brutally beat his mother within an inch of her life — and threatened to kill her — because she didn’t like his wife. However, the man also told police that his mother is a witch, and that is why he was attempting to beat her and chase her from his home. Meanwhile, his mother accuses his young wife of also being a witch.

Currently in Tanzania, authorities are having a hard time controlling the increasing number of vigilante murders associated with witchcraft. The nation of over 55 Million people has a culture richly rooted in belief in witchcraft, and over 90% of the population still believes in it. Many residents of Tanzania do practice witchcraft, but their practice is kept hidden due to vigilante witch hunters who are determined to kill witches in the name of Jesus Christ.

People want us dead
There is no way around this fact. Many of us are fortunate enough to live in the Western world, where talk of witch slayings are based on history and not current events. We’re all lucky in that we don’t live in daily fear of vigilantes hunting us down. But on the other side of the world, the number of women (and also men and children) being murdered on these accusations is growing, and growing and growing. Most people who are murdered for practicing witchcraft are innocent, but many of us are not. Many of us are practicing witches, and we need to remain aware of the fact that we’re targets. 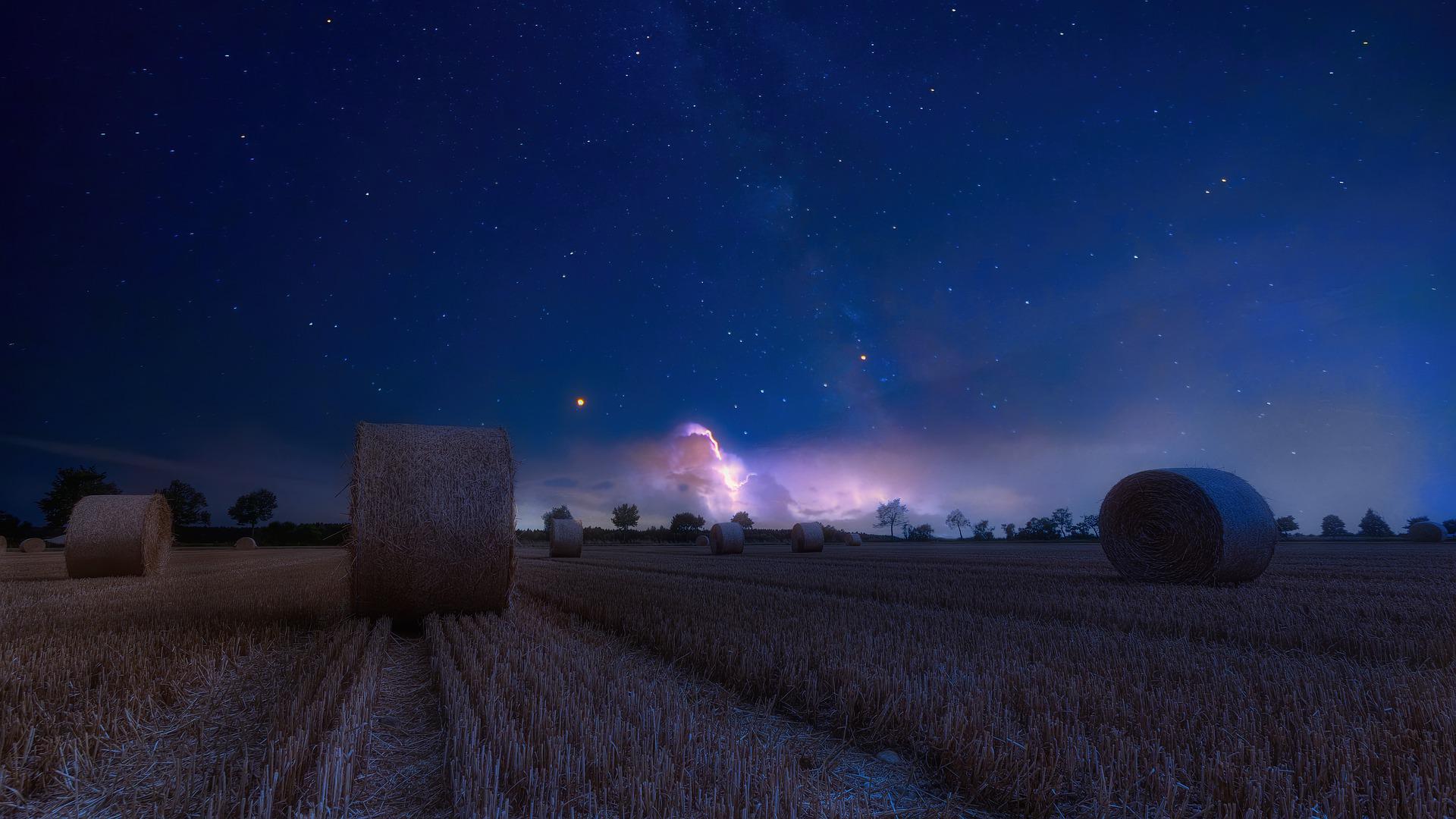 Lughnasadh 2022: How To Celebrate The Beginning of Harvest Season 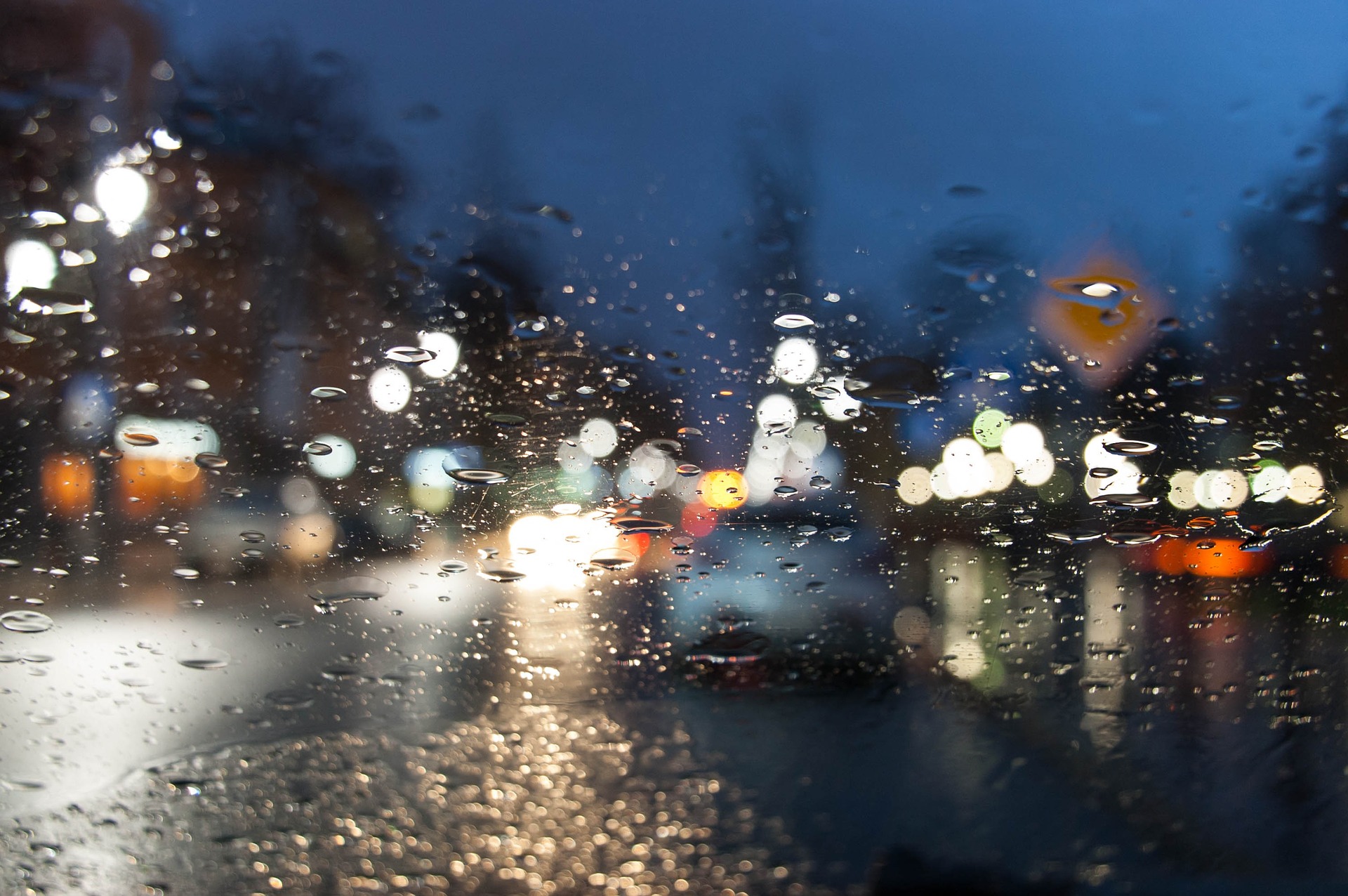