Just because we don’t believe in deities, doesn’t mean they aren’t useful. Atheist witches have a variety of individual beliefs, and while we all reject the notion that gods (or goddesses) created us and have some sort of authority over our lives and deaths, some of us respect the concepts that surround them. The following article will attempt to explain how you can work with deities, even when you don’t believe that they exist.

While some people believe gods and goddesses as literal heavenly entities, it is more than okay to view them as nothing more than archetypes. For example, the goddess Aphrodite in mythology symbolized love and beauty — and that is exactly what she is an archetype of. You do not have to believe that Aphrodite truly exists in the heavens or in some other spiritual dimension in order to recognize that she is a powerful symbol of a concept or emotion — and has been for a couple thousand years.

Our ancestors concocted these gods and goddesses — as well as the mythologies that surround them. They are manmade concepts that serve as visual symbols to describe things that are complex. Consider the old saying “A picture is worth a thousand words.” Well, that concept fits here. To our ancestors, it was likely easier to sum up all things beauty and love into one name with a face, gender and human personality — because they were simpler, and viewed things through the scope of their immediate worlds. That is why a statue of Aphrodite, Venus or Freyja (all symbols of love) serve as powerful additions to spellwork. They say all that needs to be said for you.

Using deities as archetypes serves us the same purpose that it served our ancestors: It saves time, and it simplifies complex and hard-to-word feelings or thoughts. For example if you read the Medusa page of this blog, you will find that Medusa symbolizes raw, feminine anger. This is an indescribable emotion that comes from being oppressed and harmed. This is why Medusa as a symbol often guards domestic violence shelters.

Another god/archetype example could be the Greek god Zeus, who symbolizes father energy. Zeus is an archetype of the fatherly leader, a strong provider and a fair but stern masculine energy. While we mostly doubt Zeus ever existed as a real being, the archetypes he represents definitely exist.

How do atheist witches use deities in their practice?

It probably sounds like a broken record to keep repeating this, but every with is different in how they approach things. One witch may choose to decorate their altar with figurines and symbols associated with the god/archetype of their choosing. Others may simply word their spells in a way that states that they are working with the same energy as the archetype of xyz deity. Others may even believe that the names of deities themselves hold power, due to the persistence of belief in them among millions of people. Not everyone knows how to put into words various emotions of love and beauty — but most people know the word Aphrodite. Get it? 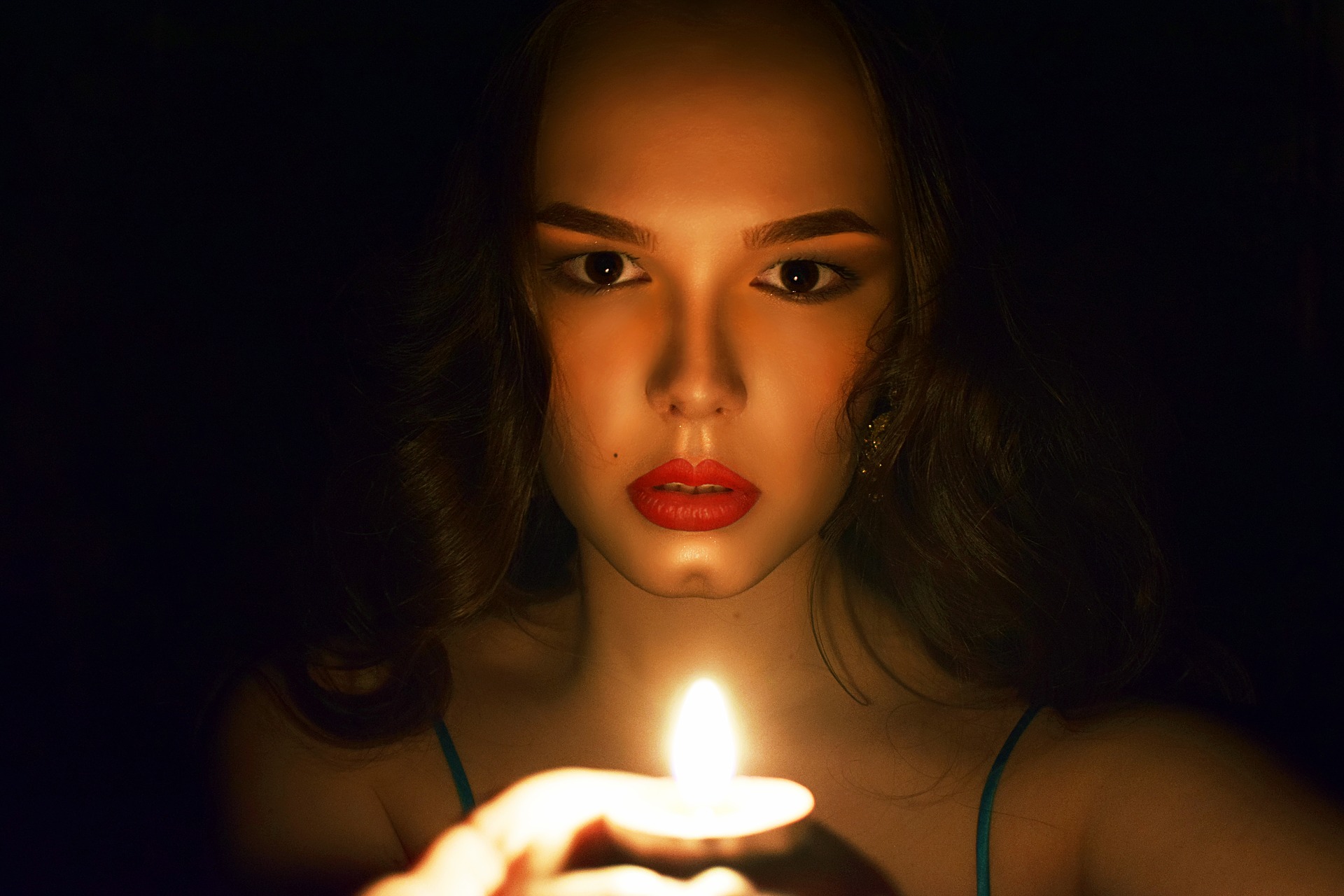 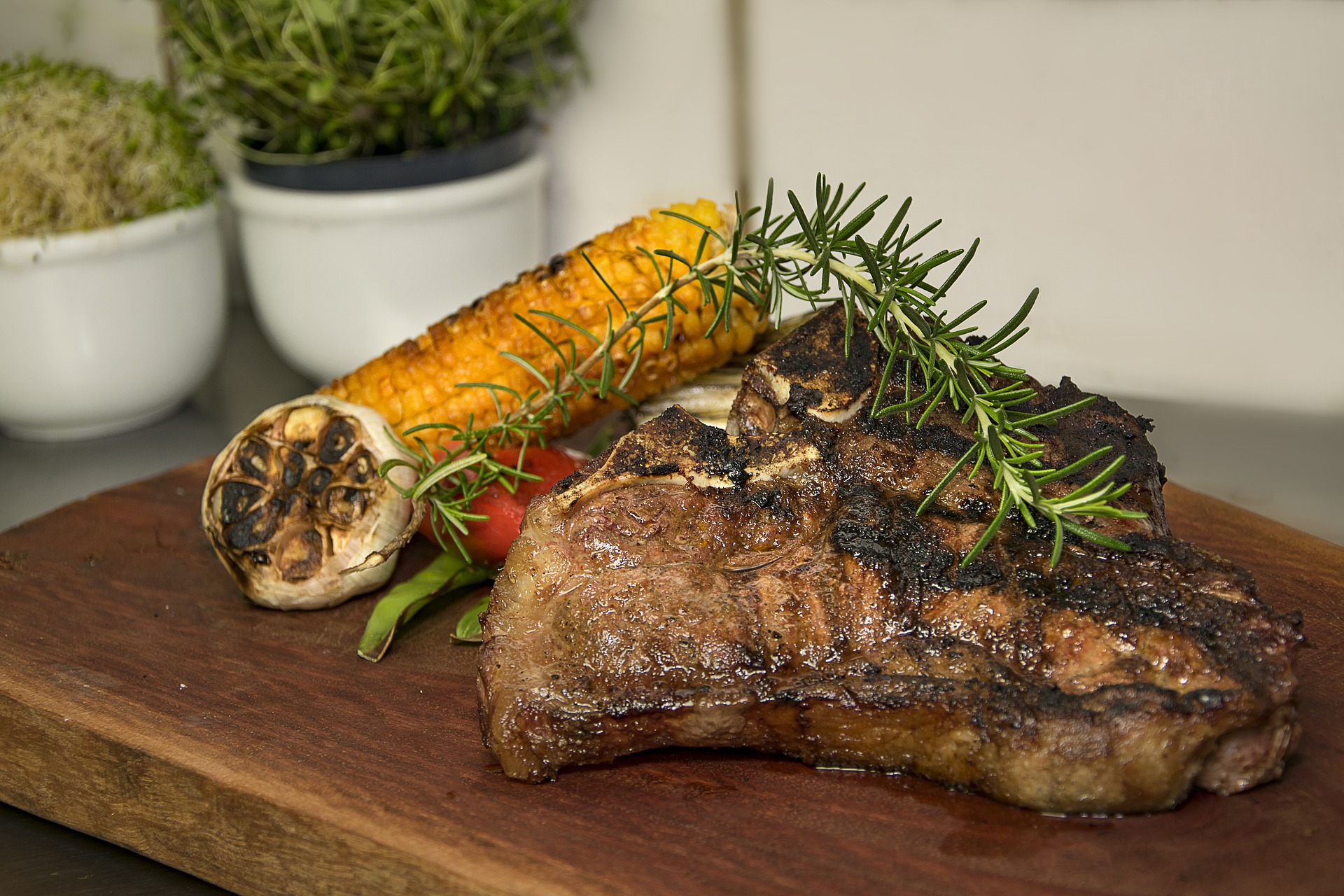 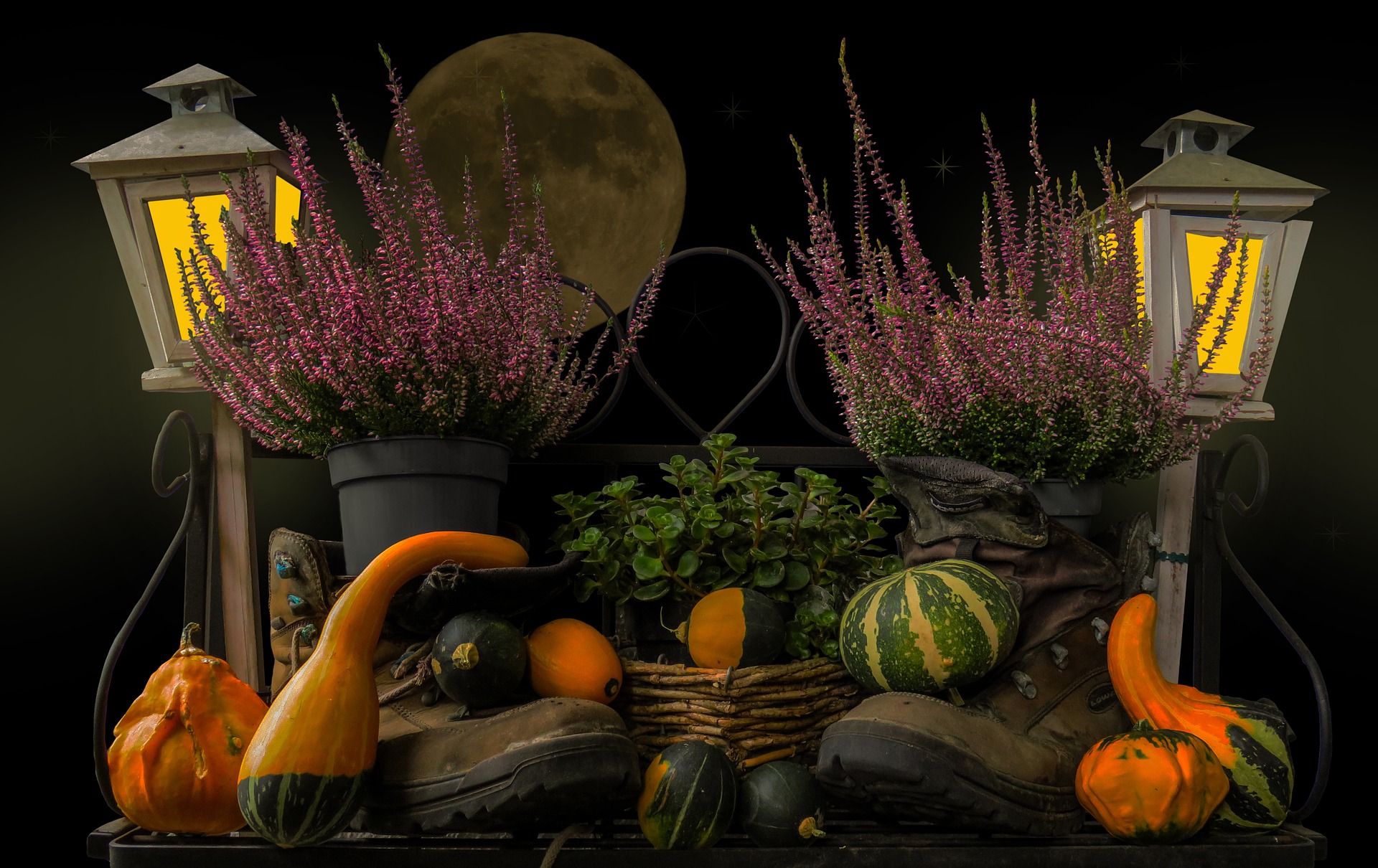 Harvest Moon 2021: What to do during September’s Full Moon