Bridget Bishop is famously known as the first woman to be executed under accusation of witchcraft in 1600s Salem. She was the first in the Massachusetts colony to be accused, tried and convicted of being a witch, in an historic bout of mass hysteria that ended the lives of many. While it’s accepted fact that all of the Salem victims were in fact innocent of witchcraft, Bridget Bishop’s last words are both mysterious and suspicious.

Bridget Bishop was anything but an ordinary woman of her time. During the late 1600s women were expected to be subdued, obedient and modest. Bishop was none of those things. She had been married multiple times, but after her third husband died she stood to inherit his fortune, and showed no interest in finding husband number four. Bridget Bishop dressed wildly, wearing flashy colors (such as her favorite red tunic). She was friendly with men, and was rumored to run a speakeasy out of her home, where she even served underage patrons alcohol.

Her carefree life of rebelling against the status quo came to a screeching halt when she was arrested on accusations of being a witch. During the investigation she was accused by many of her peers, and it’s been claimed that poppets (used for witchcraft) were found in her home. To make things worse for Bishop, she was caught in more than one lie during her trial, which was certainly used against her.

In the end, Bridget Bishop was convicted of using witchcraft to manipulate and bewitch members of her community, though most of the so-called testimony and evidence against her was provided by men. She was sentenced to death, and was hanged in 1692.

While she exhaled her very last breath, Bridget Bishop’s last words were “You will keep silent.“

What did those final words mean? Was she affirming, to herself, that she needed to keep silent? Or was she uttering words of manifestation with her last drop of energy, in hopes of preventing something from being revealed? Is it at all possible that Bridget Bishop was indeed a witch? Regardless of the answers to any of the questions, she was a woman who didn’t play by the rules, and because of that she was given the ultimate punishment like so many others. 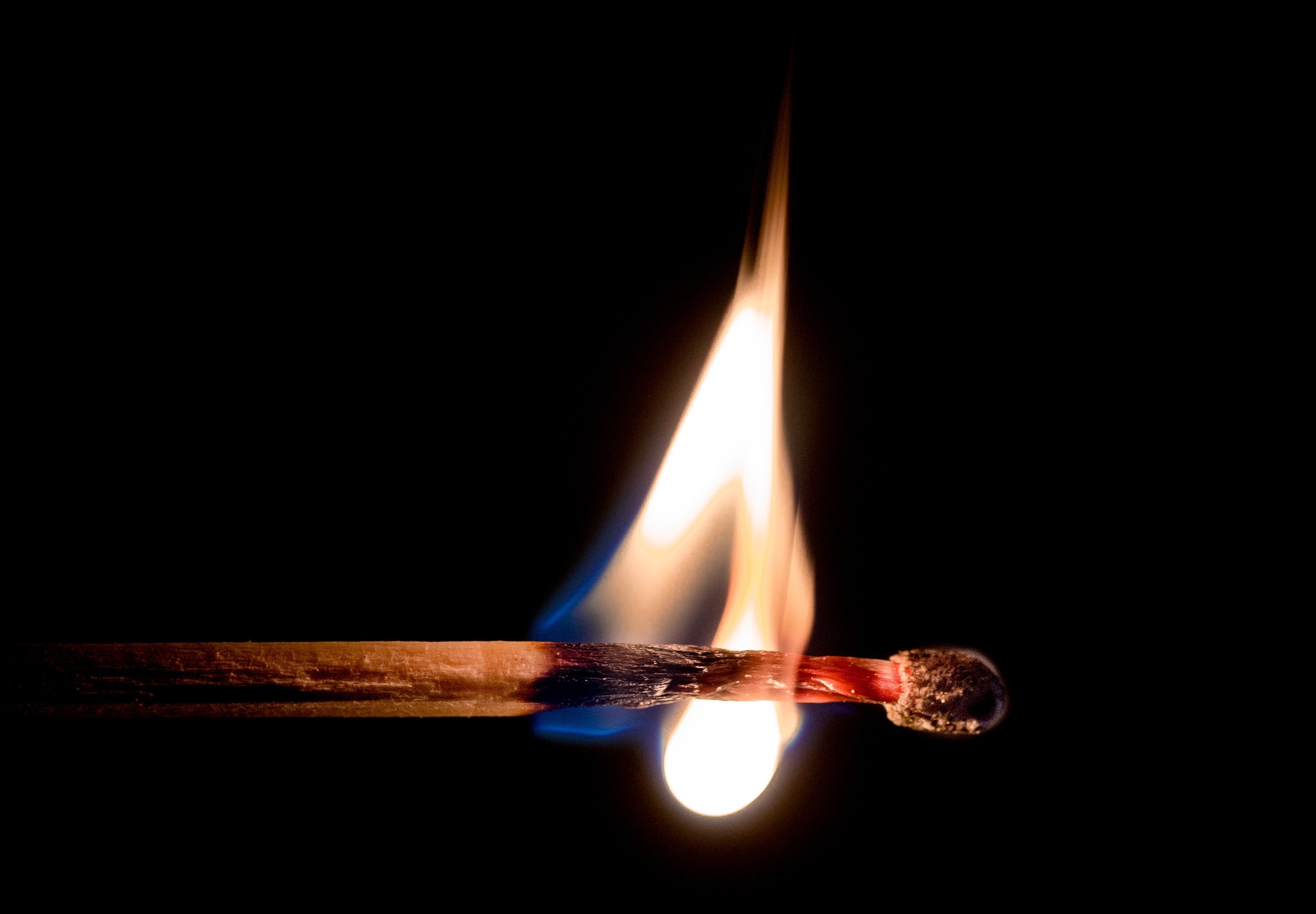