Mugwort is an easy-to-grow perennial that grows so well it’s considered invasive in some areas. It’s also one of the most important herbs in witchcraft. This versatile herb can be utilized in all kinds of ways to add to your own spiritual practice. The following is some of what you need to know as a witch about mugwort.

Mugwort has been used as a healing herb for countless years. Ancient Europeans believed that it was one of the sacred herbs given to humans by Woden (or Odin). It also has place in ancient Asian cultures both used in healing and culinary applications. Some of the healing properties of mugwort include the following:

Menstrual issues: Women have long used mugwort to treat common menstrual issues such as irregularity and for cramps and bloating. Mugwort causes the uterus to contract, which can cause your period to start if it’s late.

Gastrointestinal: Stomachaches, diarrhea and also constipation are ailments that mugwort has treated historically.

Depression and anxiety: Mugwort has been used to treat minor psychological distress such as bouts of depression or anxiety.

Insomnia: Mugwort has historically been used to ease sleeping issues.

Mugwort is considered one of the most important herbs in witchcraft for numerous reasons. It has a wide variety of uses, making it a versatile spell ingredient, and botanical for spiritual house cleansing — just to name a few. The magical uses for mugwort include some of the following:

Lucid dreaming: Smoking mugwort or drinking a mild tea of it can have a slight sedative effect, but it is also said to inspire lucid dreaming. Some witches have used it for astral projection and other similar sleep and meditation spells.

Smoke cleansing: Instead of using white sage, use mugwort to smoke cleanse your surroundings.

Warding off negativity and bad dreams: Sachets containing mugwort can be put under a pillow to keep bad dreams away or to ward off spiritual attacks. Hanging a sachet of mugwort over your door can ward off negativity or drive away people with negative intent as well.

Do not drink mugwort tea if you’re pregnant. The chemicals in mugwort cause your uterus to contract, which causes miscarriage in early pregnancy if enough of it is consumed. This warning is because mugwort has been used to end unwanted pregnancies in the past. 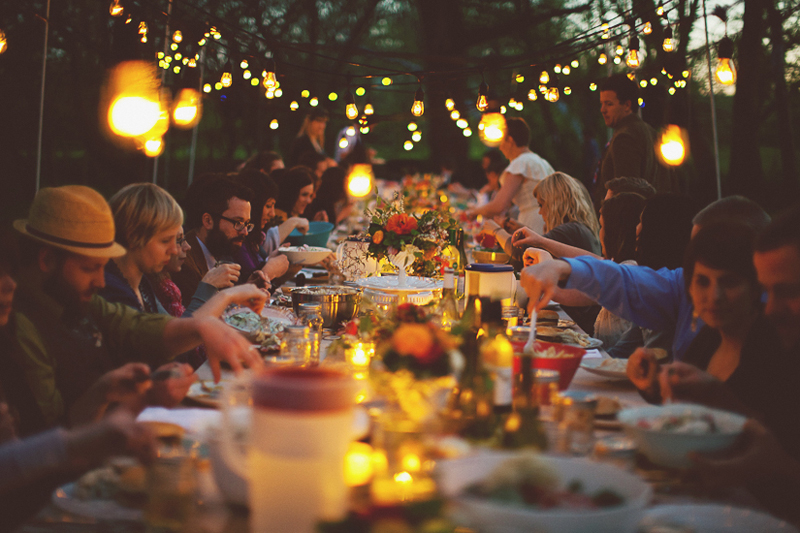